How Similar Will Princess Eugenie And Meghan Markle's Weddings Actually Be?

Princess Eugenie is getting married in St. George's Chapel, the exact wedding venue of Prince Harry and Meghan Markle—and she even had to delay her announcement to let her cousin go first. So will her wedding feel like a carbon copy of the Duke and Duchess'?

Not exactly. Despite the obvious similarities (royal family, etc. etc.) Jack Brooksbank and Eugenie's wedding will be a much less-publicized event. While Meghan and Harry married at noon on a Saturday, Eugenie and Jack will wed on a weekday: Friday, October 12, at 11 a.m. 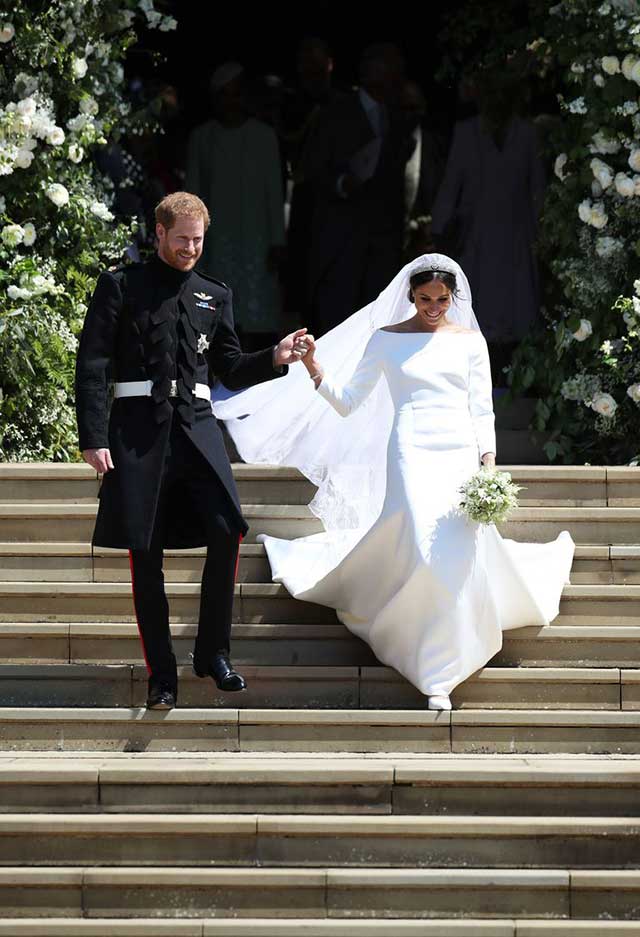 Of course, the ceremony itself will be held in Windsor Castle, as the Duke and Duchess of Sussex's was but there will be much fewer guests. While both brides chose to invite members of the public, Eugenie and Jack will have a humble 1,200 people at their wedding, compared to Harry and Meghan's 2,640. 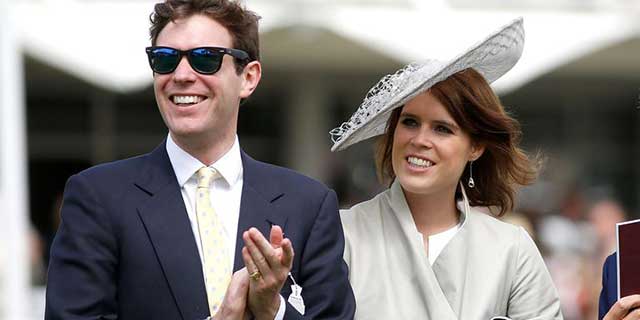 The reception will also be a slightly different experience. While both couples will have had a carriage procession followed by a wedding reception luncheon hosted by the Queen at Windsor Castle following their ceremonies, Eugenie and Jack are keeping the party going.

According to recent reports by The Sunday Times, the pair will extend their ceremony to the following Saturday, which will include a festival with a fairground and afternoon tea. 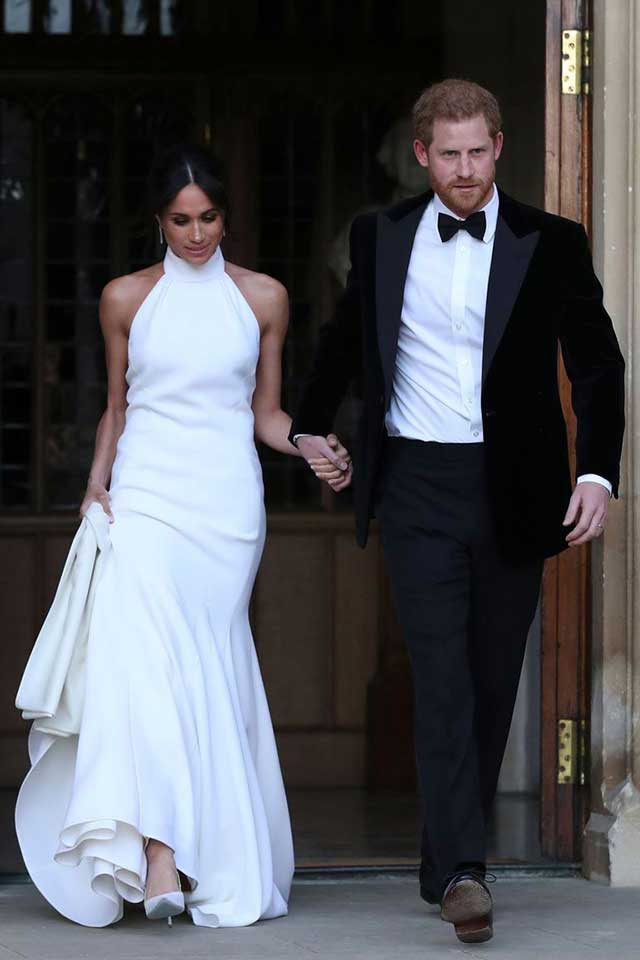 Meghan famously chose not to have a Maid of Honor, but Eugenie revealed that sister Beatrice will be hers. As if we'd have expected anything else from the notoriously close siblings.

Speaking of outfits, Eugenie's dress is said to be very different from both Meghan and Kate Middleton's—with speculation suggesting she'll opt for something unusual. She'll wear a tiara, though, and chances are she'll have sleeves.

However, there will be some modern touches—Eugenie has said that she wants the wedding to be "plastic-free."

"My whole house is anti-plastic now—and Jack and I want our wedding to be like that as well," Eugenie told Vogue earlier this year. 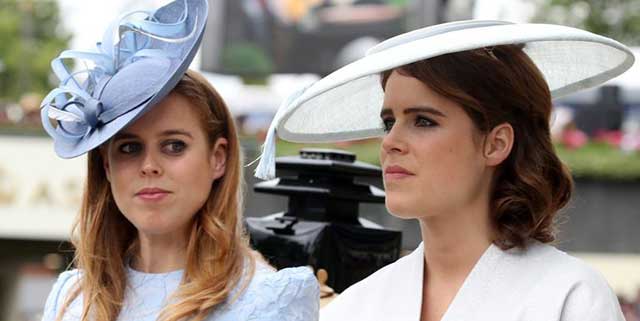 The main difference will probably be the cost. According to The Mirror, Princess Eugenie and Jack Brooksbank's wedding is estimated to cost around £2 million (P141.3 million), with the couple paying the majority of the costs, and the taxpayer covering security. Still, it's a whole lot less than Harry and Meghan's reported £30 million (P2.12 billion).

It's bound to be a beautiful day no matter what, and honestly—we just can't wait to watch it and feel the love again.