One of them is the daughter of a super famous musician.
by Mehera Bonner | Sep 22, 2018
Post a Comment

Princess Eugenie is going to St. George's Chapel and she's gonna get married! The royal's hugely expensive wedding is going down on October 12, 2018, and—no matter what the BBC thinks—it's going to be a massive event. So, who will be accompanying our girl down the aisle on her big day? Basically, an entire squad of extremely famous people. But before we get to them, I'm gonna go ahead and whip out out my favorite pic of Eugenie for no reason in particular. Enjoy. 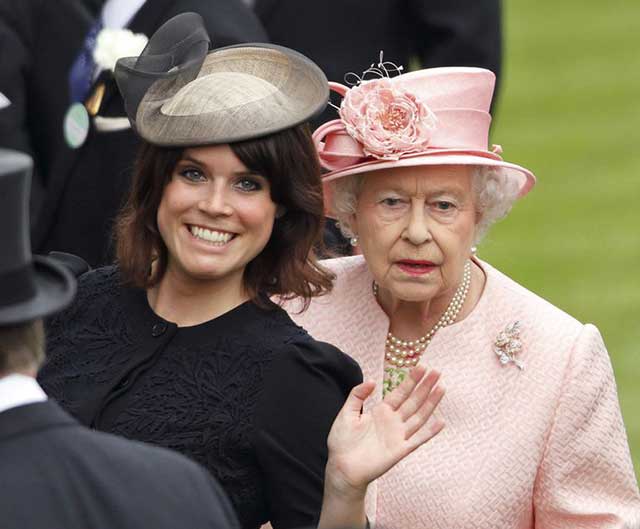 First up, the Maid of Honor

It should come as no surprise that Eugenie's older sister Princess Beatrice will be the maid of honor, a fact she recently revealed to British Vogue. The magazine chatted with Bea, who mused that "Euge [edit note: what an incredible nickname] is amazing. She's a very modern bride."

The Rest of the Bridal Squad

Judging from Meghan Markle and Kate Middleton's weddings, it seems probable that Eugenie won't have a fleet of adult bridesmaids walking her down the aisle, as is traditional in U.S. weddings. Instead, she'll follow the British model and be accompanied by a bunch of precious children, including William and Kate's kids (save for Prince Louis, probably, because he's a literal infant).

The Express reports that Charlotte will be leading the flower girls, while George will be one of the page boys. Naturally, they are old pros at being in fancy public weddings. Here's the pair at Pippa's nuptials! 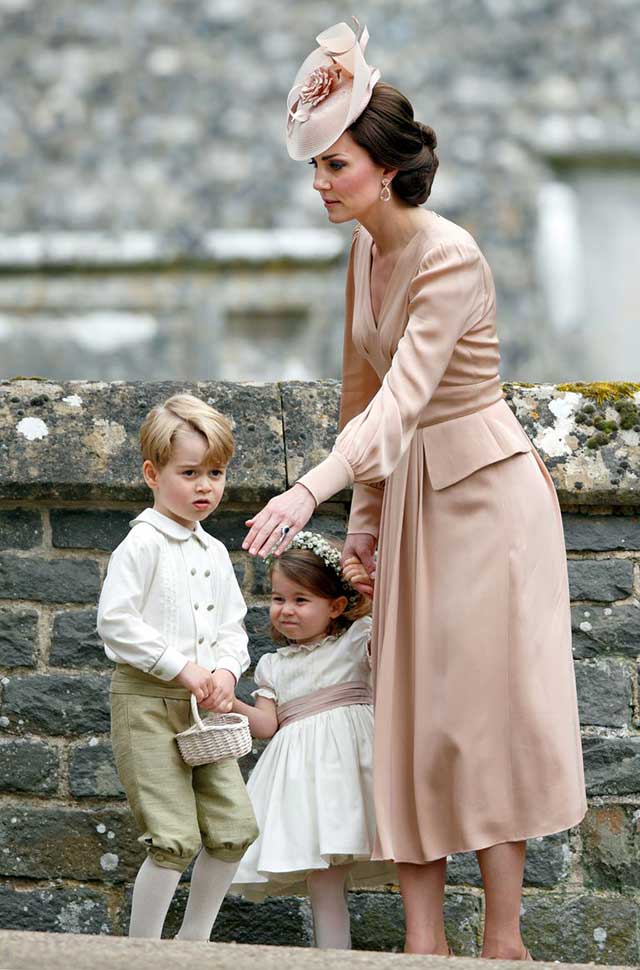 And at Meghan Markle and Prince Harry's big day! 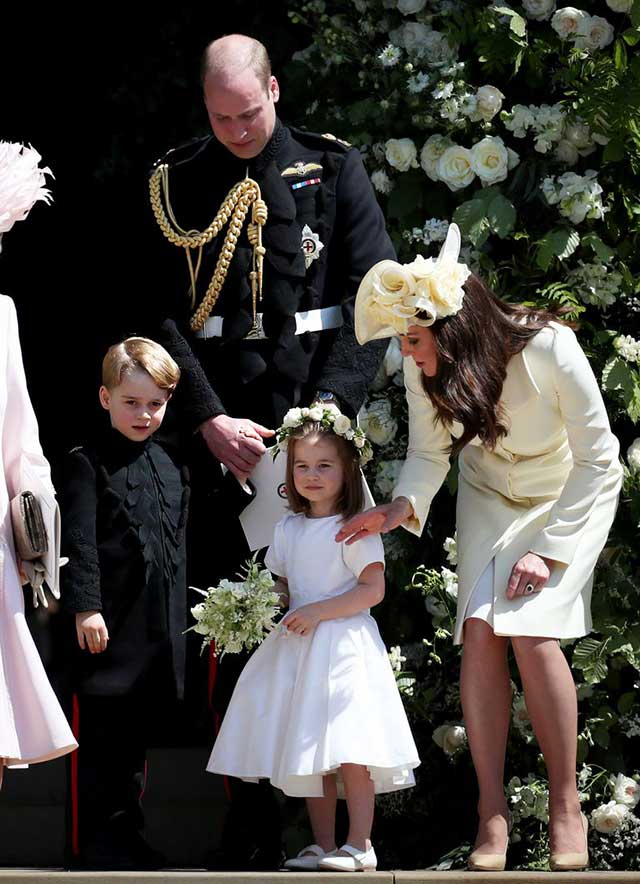 But George and Charlotte aren't the only famous faces in the page boy/flower girl squad. The Express reports that Theodora Rose Williams (the daughter of singer Robbie Williams) is expected to walk down the aisle, and so is Maud Windsor (daughter of actress Sophie Winkleman and Lord Freddie Windsor), as well as Ines and Louis de Givenchy (the children of Olivier de Givenchy).

In other words, it'll be a full and extremely cute house!