Priyanka + Nick Celebrate Their Engagement In Mumbai This Weekend

Important life update for those of you extremely invested in Priyanka Chopra and Nick Jonas' whirlwind romance. The pair is officially introducing their families to each other this weekend during an engagement party in Mumbai. 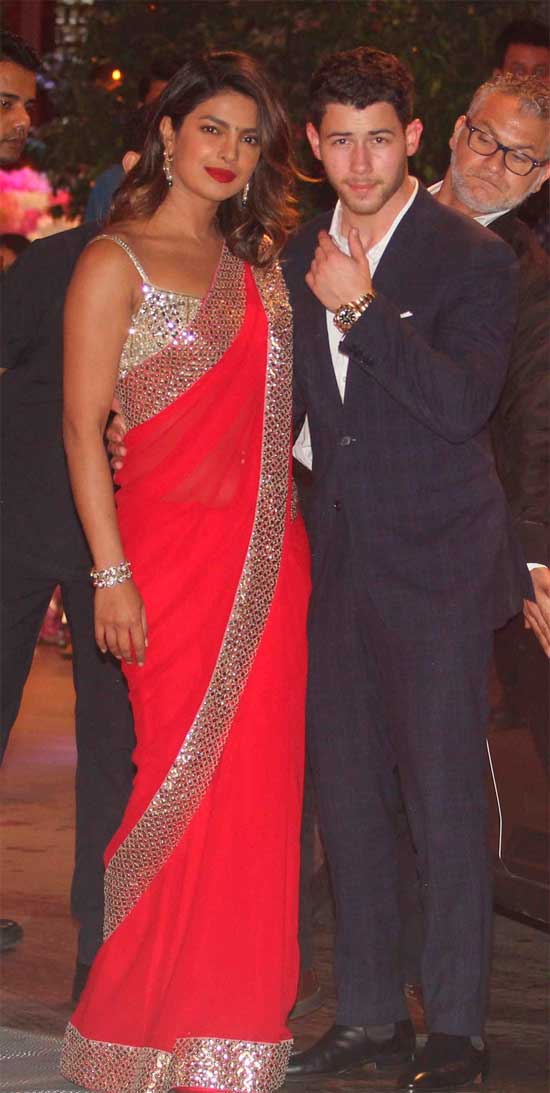 It's been reported that Priyanka's planning an event for her close friends and family, and that Nick and his entire family will be flying out to India just in time. It's not clear exactly how many Jonas brothers will be in attendance, but hopefully all of them including the poor, sidelined soul known as Bonus Jonas.

"Priyanka has sent out messages to close friends and family members to set aside time on August 18 for a party," a source says. "It's exactly a month after her birthday and those close to the Quantico actress feel that she may make an official announcement about her relationship status at the bash."

FYI, Priyanka is currently in Mumbai filming her next movie!