It's not every day you get to meet British royalty! Filipina theater actress Rachelle Ann Go got to ~rub elbows~ with the Duke and Duchess of Sussex Prince Harry and Meghan Markle on August 30. So lucky! Remember when she met Benedict Cumberbatch?

On Wednesday night, the West End production of hip-hop musical Hamilton (where Rachelle Ann plays the character of Eliza Hamilton, wife of United States founding father Alexander Hamilton) performed for the royal couple in a charity event at the Victoria Palace Theater. Proceeds of the show will benefit a South African organization which aims to help children affected by HIV/AIDS.

Here's Prince Harry singing the opening line from one of the show's tracks:

Rachelle Ann took to social media on Thursday to—what else?—gush about the encounter! In her Instagram stories, she said that she "tried to be calm" as she stood next to Prince Harry. 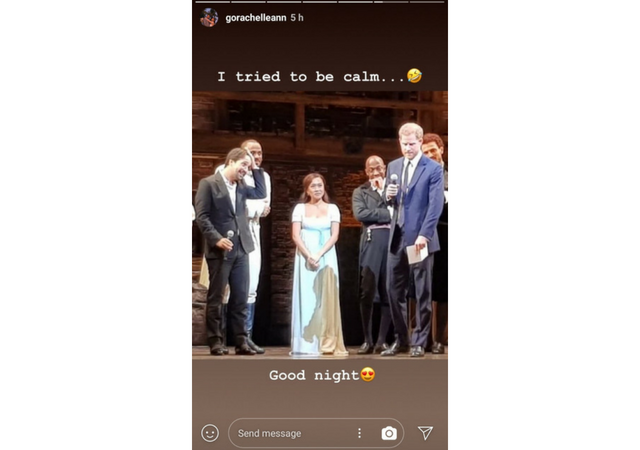 We don't know how you managed to do it, girl, but congratulations! 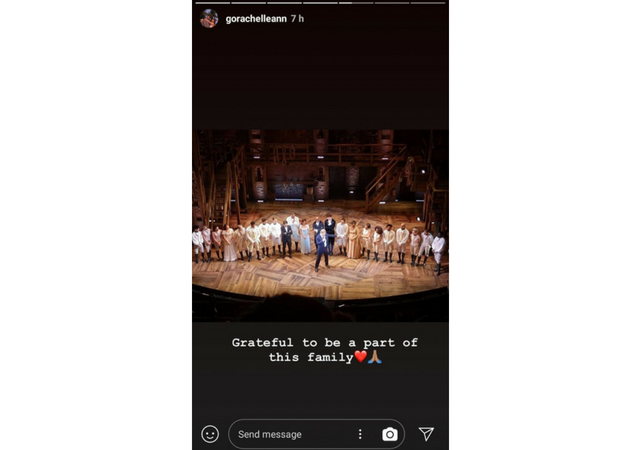