The Remake of 'Suits' Is Our New K-Drama Obsession

Our favorite US legal drama series just got a Hallyu makeover.
by Marj Ramos for Preview.ph | May 4, 2018
Post a Comment
Featured

Why choose between your favorite American TV series and K-dramas when you can have the best of both worlds? The much-awaited Korean remake of Suits is all the proof you’ll ever need! Starring none other than Jang Dong Gun (A Gentleman’s Dignity; All About Eve) and Park Hyung Sik (Strong Woman Do Bong Soon; Hwarang: The Poet Warrior Youth), the USA’s popular legal drama has officially gotten a Hallyu makeover—and to state the obvious, we’re already hooked six ways to Sunday! 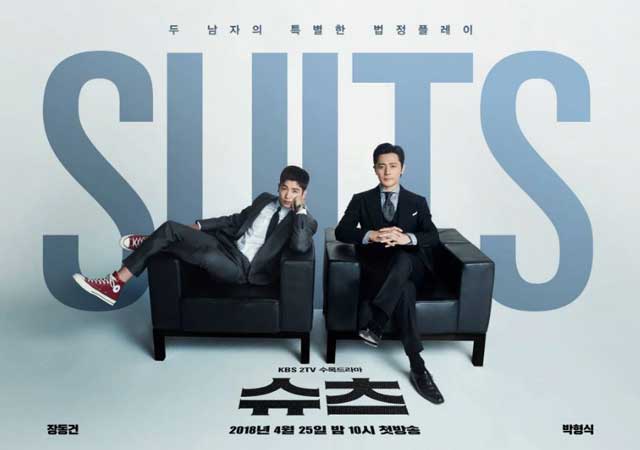 We’re calling it: Suits is the new K-drama you’ll obsess over. Below, we enumerate the reasons why you need to get on it, stat!

1. Even the original cast is excited about it.

Aaron Korsh, the creator of USA Network’s Suits, took to Twitter to express his delight after seeing the poster of the show’s Korean remake. “How crazy is this poster? I gots [sic] to get one,” he tweeted. Rick Hoffman, who plays Louis Litt, was quick to retweet and add, “Me too!”

Even Gabriel Macht couldn’t resist hopping on the K-drama train! The original Harvey Specter shared the teaser and wrote, “I love it! Congrats Suits Korea!”

Can you think of anyone else other than Jang Dong Gun (one of the highest paid actors in South Korea, no biggie) who can best portray a legendary attorney at the most in-demand law firm in Seoul? Well, neither can we. And TBH, the same can be said about Park Hyung Sik being cast as Go Yeon Woo, a genius college dropout who eventually ends up practicing law without a license. 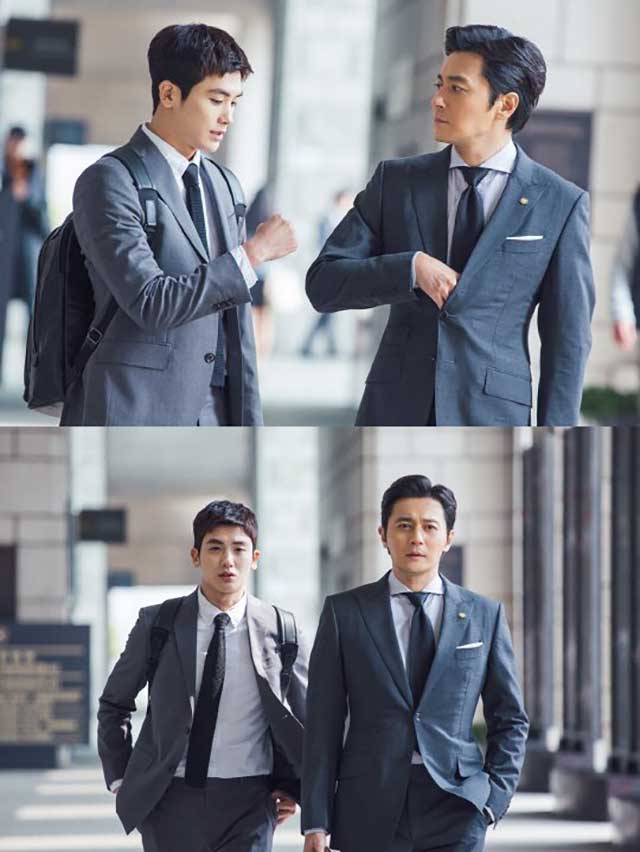 More importantly, if their chemistry in the first two episodes is any indication, then you can rest assured that the Harvey and Mike bromance we all adore is definitely not lost on these two! (After all, if you’re a true-blue K-drama fan, then you know bromances are something they’re especially good at.)

Sexy legal jargon aside, as far as style is concerned, the Korean counterparts of Harvey Specter and Mike Ross are living up to their predecessors’ names without sacrificing their own signature K-fashion flair. On the teaser, Park Hyung Sik can be seen trading his casual hoodie and ratty sneakers combo for a slim-fitting suit—but notice how he didn’t ditch his kicks and opted for a pristine white pair instead.

Meanwhile, a clean-shaven Jang Dong Gun is also giving Harvey Specter a run for his money in his three-piece tuxedo and polished pompadour. “The only thing I think about is winning,” he says in the voice over; clearly, he intends to do so looking his most dapper.

4. The same can be said about the female cast.

The men are fashionable, true—but don’t think even for one second that this means the women will fall short in the style department. Chae Jung An (a.k.a. the Korean Donna) lugs around a velvet Gucci Dionysus like it’s nobody’s business. And then there’s Jin Hee Kyung (the Korean equivalent of Jessica) and Go Sung Hee (Rachel, if you may) whose legal prowess and power dressing are not to be underestimated either. Now we don’t know about you but we already have a pen and paper at hand, ready to jot down some style notes! 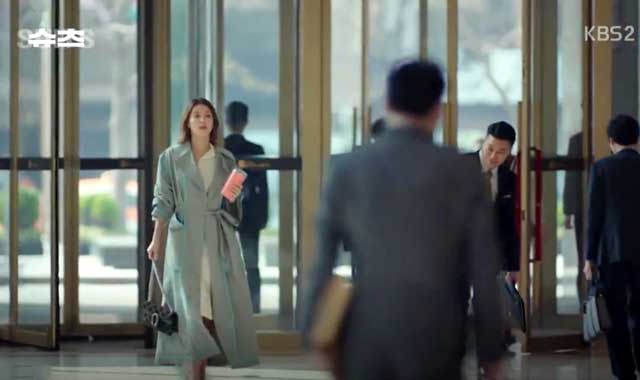 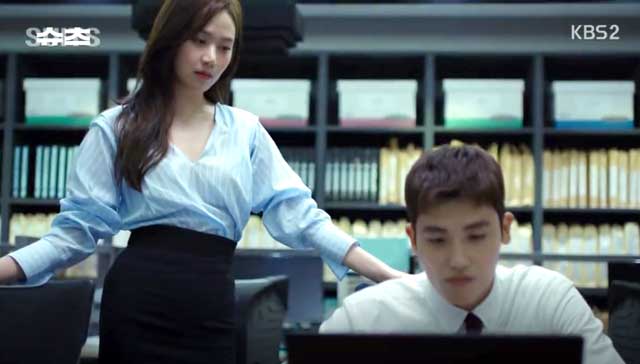 5. It feels like the original Suits, but it’s different.

It has all the elements we love from the US series, but it’s been “tailor-made” for the Korean audience. The characters feel familiar, with personalities and styles that bear resemblances to their American counterparts. It almost feels like the original, except it’s not. Mainly speaking, there’s a more definitive storyline (the US series, on the other hand, is still ongoing and will be back for season eight)—there are interconnected relationships that make for a classic K-drama plot, along with heightened blackmailing and an arrogant chaebol who acts like he’s above the law.

Bottom line: If you’ve been a loyal Suitor, then you already know what to expect…but then again, maybe you don’t.