There's An Alexander McQueen Biopic In The Works 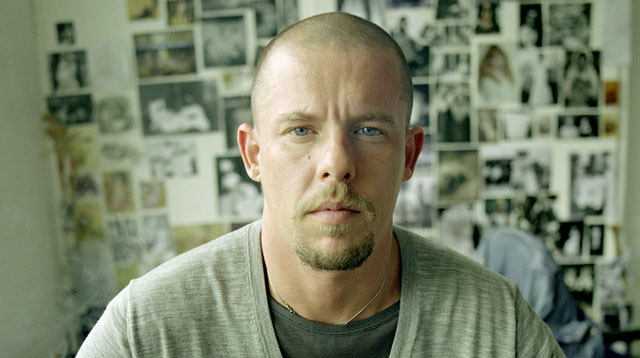 It’s still in its early days, but an untitled biopic about British fashion designer Alexander McQueen is shaping to be one of our most anticipated films yet. Andrew Haigh, whose indie movie 45 Years is nominated for Best British Film at this year’s British Academy of Film and Television Arts—or the BAFTAs—will take on directing duties.

A designer with a unique vision and considerable talent, McQueen was known as the fashion industry’s enfant terrible because of his disconcerting and controversial designs. He worked for a few tailors at London’s Savile Row, before being appointed head designer at Givenchy and subsequently launching his own label.

McQueen was also known for his theatrical runway shows. For instance, the finale for his Spring/Summer 1999 show featured model Shalom Harlow wearing a spotless white dress and spinning on a turntable, while two robots on either side shot paint at her. Watch it below:

The designer also battled some demons throughout his life, and he was notorious for being drug dependent. On February 11, 2010, just nine days after his mother succumbed to cancer, McQueen committed suicide. He was found hanging from a closet in his home in London.

No word yet on who will be taking on the role of McQueen.