Angel Locsin is no stranger to Cosmopolitan Philippines. We watched this seven-time Cosmo cover girl (two of which are Anniversary issues!) evolve from cute starlet to bonafide superstar. With her Angel-ic face and endearing personality, it's hard not to love this girl.

We're dedicating this throwback post to Angel's seven years with Cosmo. Browse through the covers below and let us know which one is your fave by answering our poll! 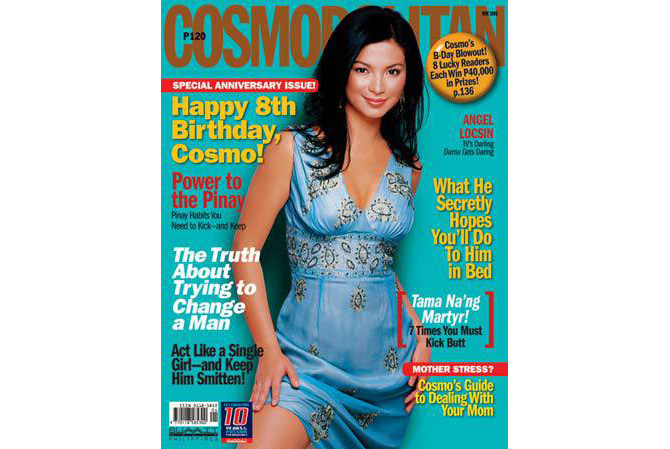 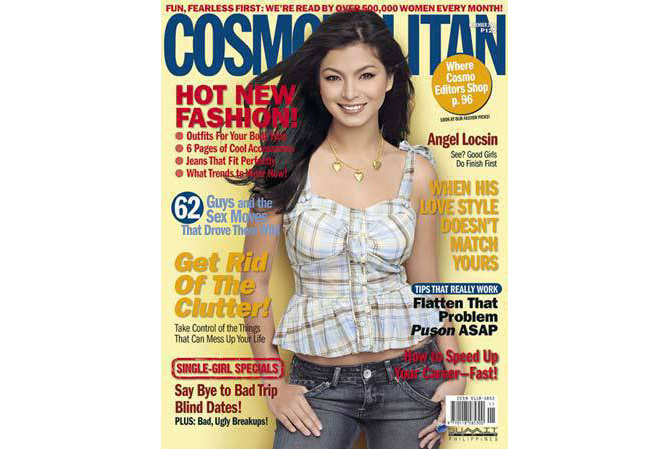 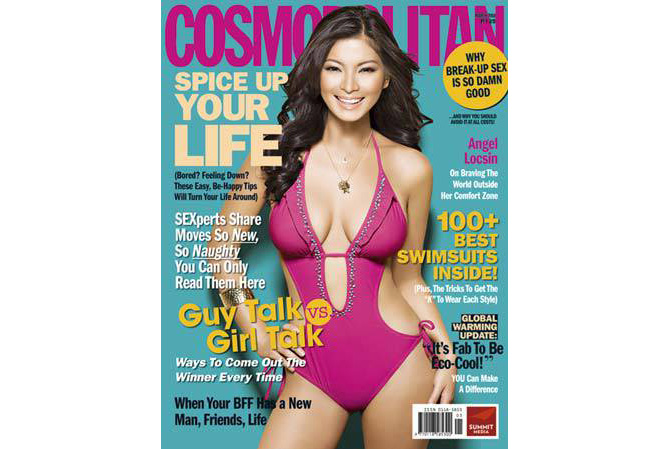 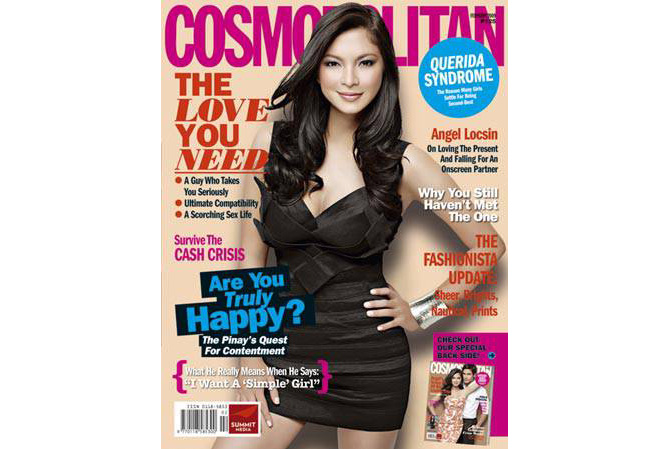 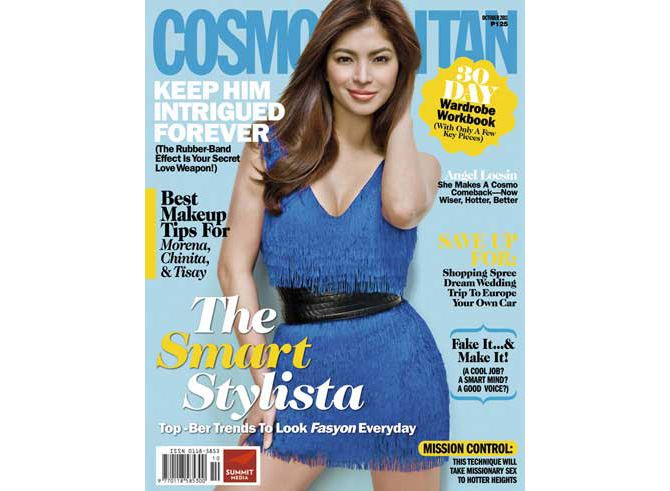 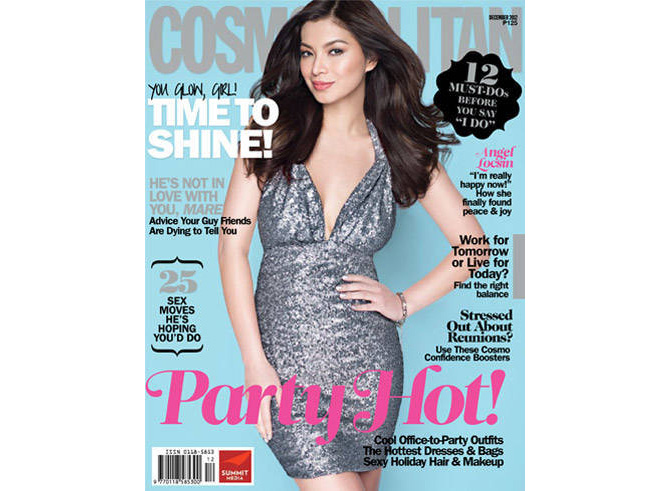 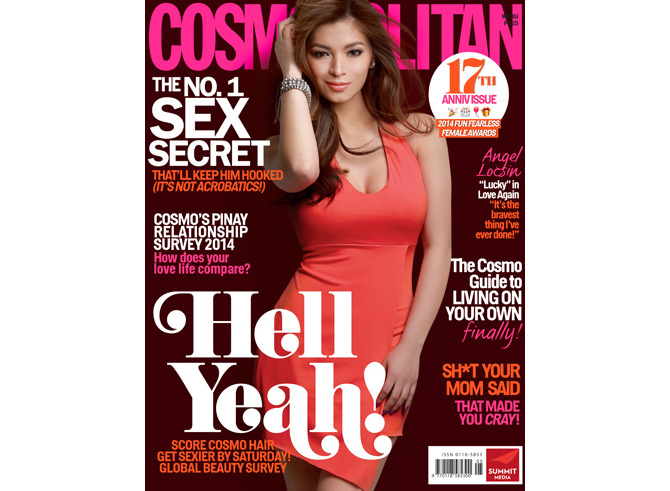 Cosmo's May 2014 anniversary issue with Angel Locsin on the cover is out now, via newsstands, Buqo, Zinio, and Apple. For your subscription options, visit Summit Newsstand!