This Cool New App Turns Your Photos Into Works Of Art

A new editing app called Prisma is taking filters to a whole new level! It was only launched last month and it’s already been downloaded 1.6 million times.

What sets Prisma apart from other photo-modifying services is its ability to recreate an image from scratch using artificial intelligence called "convolutional neural networks." Instead of adding a layer or filter to the photo, Prisma analyzes the photo to determine which aspects to change so that it matches the filter you picked.

Once you upload a photo, you have 33 filters to choose from. You can also adjust its intensity by sliding left or right. 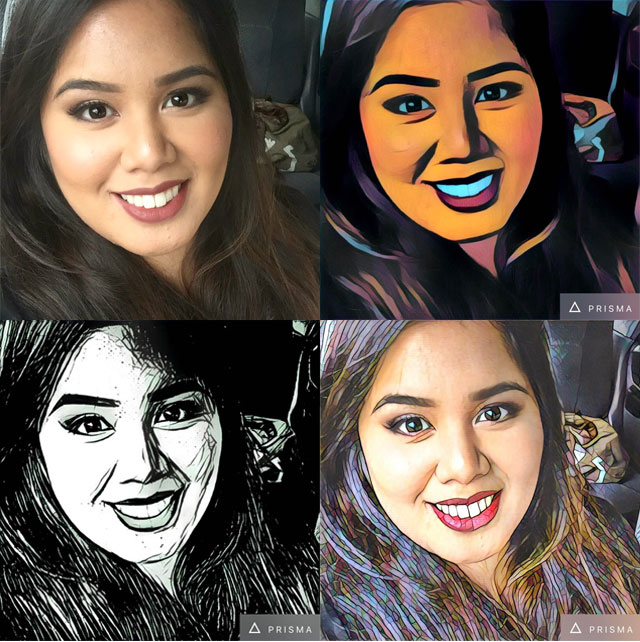 Right now, Prisma isn’t available for Android users, but that’ll change later this month. Prisma has also confirmed that it will be launching #PrismaVideo SOON!

What do you think of Prisma?