For U.S.-based luxury and lifestyle travel magazine Condé Nast Traveler, the month of October only means one thing: It's time to declare the best destinations across the globe, which includes the list of 30 Best Islands in the World. More than 429,000 avid readers placed their votes for the 31st Readers' Choice Awards, and most of them vouched for the Philippines' newest entry for the Top 5 Islands in Asia: Siargao.

Unlike in previous years, the list of 30 islands published on October 9 has been broken down by region: Asia, Australia and the South Pacific, Caribbean and the Atlantic, Europe, North America, and the United States. (Probably because they're tired of the Philippines just dominating the list. *wink* After all, we led the pack with Boracay, Cebu, and Palawan occupying the top three spots for 2017's best islands.) 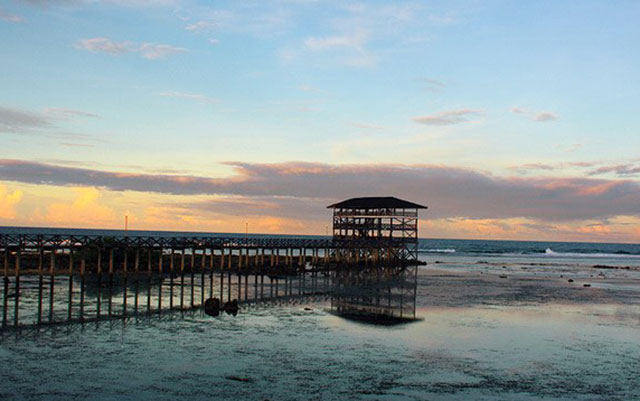 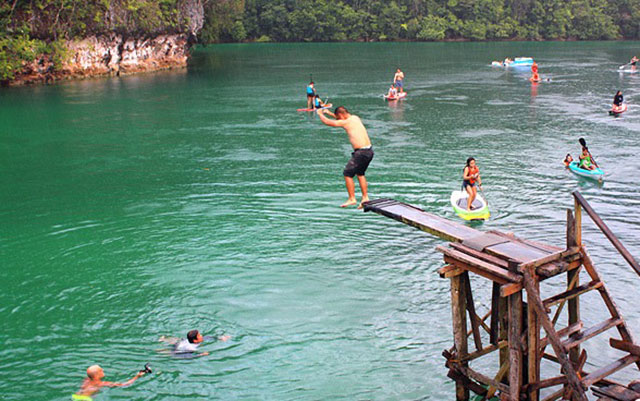 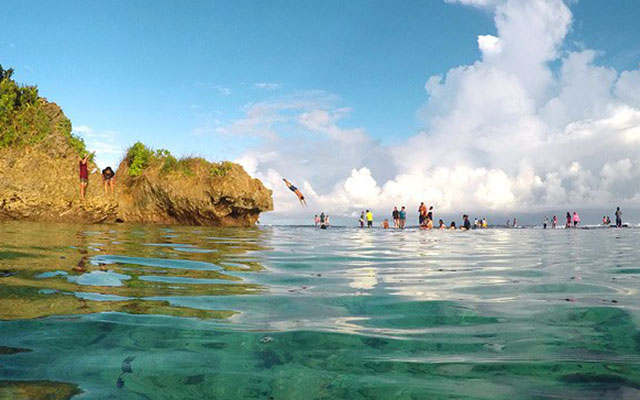 For 2018, Siargao booted out Boracay, which dropped to second place—pushing Palawan to the third rank. This doesn't come as a surprise since more and more people are now visiting the teardrop-shaped island in Surigao del Norte, thanks to newly launched direct flights from Manila. It now enchants both surfers and non-surfers, boasting a number of natural wonders such as amazing rock formations, emerald-colored sea caves, and activity-filled lagoons aside from its world-class barreling waves. It also beat Langkawi Island in Malaysia and Bali in Indonesia.

Other Philippine entries that made it to Condé Nast Traveler's Readers' Choice Awards are El Nido Resorts' Pangulasian Island (Number 9) and Amanpulo (Number 25)—both in Palawan. They ranked on the list of Top Resorts in Asia, following Viceroy Bali in Indonesia.

El Nido Resorts' Pangulasian Island is an eco-friendly destination that provides front-row seats to pristine waters and has a tropical forest for a background. It's a bonus that this place has breathtaking views of both the sunrise and sunset, plus a clear sky by night time. Spread across a 750-meter stretch of white sand are 42 villas, all inspired by contemporary Filipino architecture. Like the three other El Nido Resorts properties, it follows a strict sustainability policy of "providing leisurely, engaging, and educational experiences and services to all [their] guests in a manner that has the least impact on the environment and promotes respect for El Nido's local people and culture." It is also included in Condé Nast Traveler's 2018 Gold List, a selection of resorts and hotels that are highly recommended by the magazine.