Donald Trump is a curious creature. He's been banging the drum about "fake news" pretty much since he took objection to the first negative news story written about him in the media during his presidential campaign, and he's not let it drop since.

But while fake news definitely is a thing, he can't just go round labelling any old story he doesn't like as a blatant lie. And that's exactly what he's done again this week.

"So here was the story by the fake news: The president was 15 minutes late for the Queen. Wrong," the US President recently said at a rally in Pennsylvania. 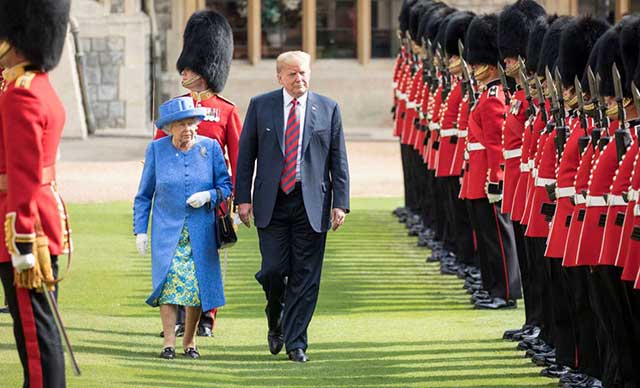 "I was asked to have tea with the Queen, who is incredible by the way. Incredible," the Evening Standard reports Trump said to the crowds. 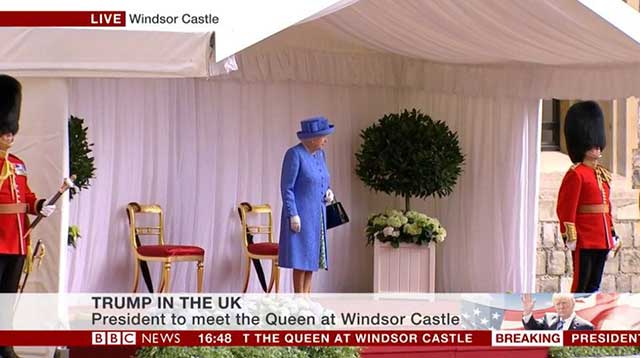 Oh, that's just Elizabeth, Queen of England, stood around on a stage waiting for a late Donald Trump to arrive.

No, but sorry, sorry. He was 15 minutes early, remember? That's why she was stood there on her own for so long.

Here it is from another angle, just so you can double check Trump definitely wan't there: 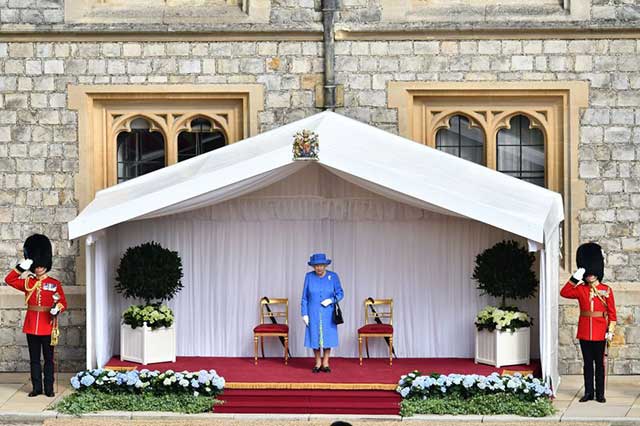 Don't worry, Donald and Melania turned up eventually. The Queen didn't look in too fine a mood by that point, mind you... 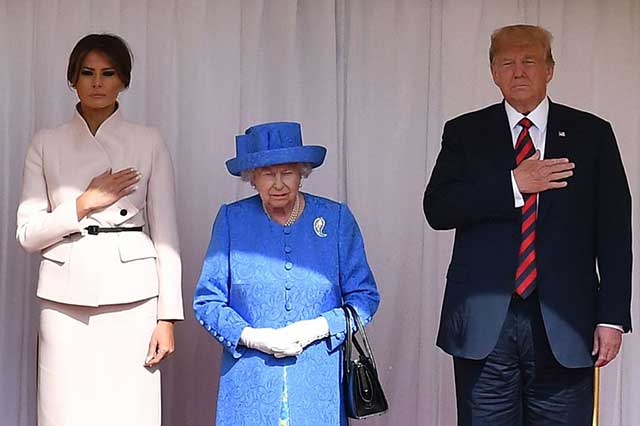 This, of course, isn't the first time Donald Trump has tried to pass real, true events off as "fake news." Let's not forget how, in his first press conference as president, he accused the media of having lied about the size of the crowd at his inauguration.

"As you know I have a running war with the media, they are among the most dishonest humans on earth," he told an audience of CIA officers the day after his initiation ceremony.

"We had a massive field of people [at the inauguration], you saw that. Packed," he continued. "I get up this morning, I turn on one of the networks, and they show an empty field! 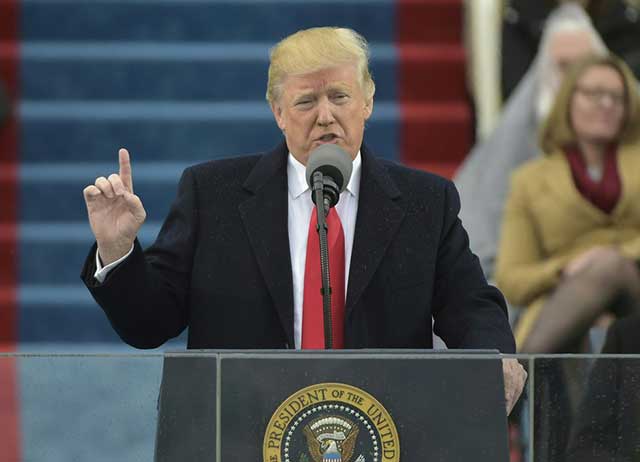 "I looked out, the field was... it looked like a million, a million and a half people. They showed a field where there was practically nobody standing there," Trump said.

Which would be all well and good. Except, there are literal pictures of how many people attended his inauguration. And no offence Donald, but I'm not sure it was a million. 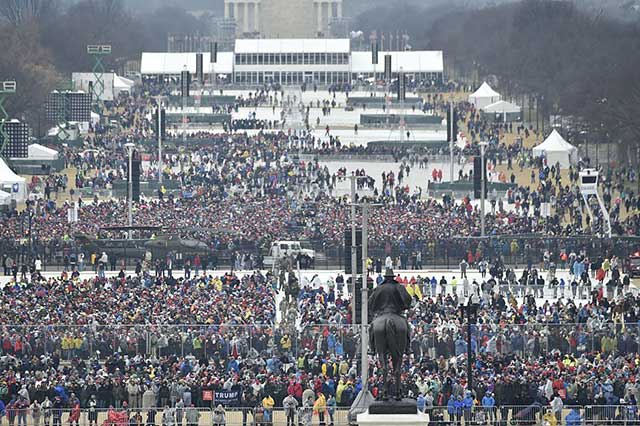 There is just no explanation.

Well, whatever he wants to think in his own head...