Never ask us about our school talent shows. Ever.
by Cosmopolitan UK | May 25, 2015
Post a Comment
Featured

1. We're not crazy men-obsessives. Just because we didn't see boys between the hours of 8 a.m. and 4 p.m. Monday through Friday for a few years, it doesn't mean we have become total desperados. If anything, we'll make you work harder.

2. We're not planning our future any more than the next girl. Sure, sometimes we'd talk about weddings and having kids, but no more than any other group of girls. So don't worry, we're not secretly plotting ways to make you propose. Chill. 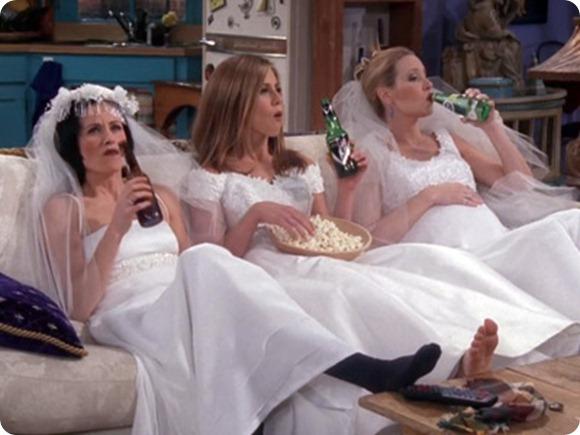 3. Our standards are pretty high. Most of our teenage boyfriends were chosen based on the fact they went to the local boys school and were just…there. They weren't exactly the buffest specimens on the planet and we'll admit this has probably made us a tad picky in adult life.

4. Don't presume we're posh, rich, and stuck-up. All-girl schools exist that don't cost an arm and a leg to attend. So, if you're dating us for the trust fund or our house in Forbes, you'll be sadly disappointed. 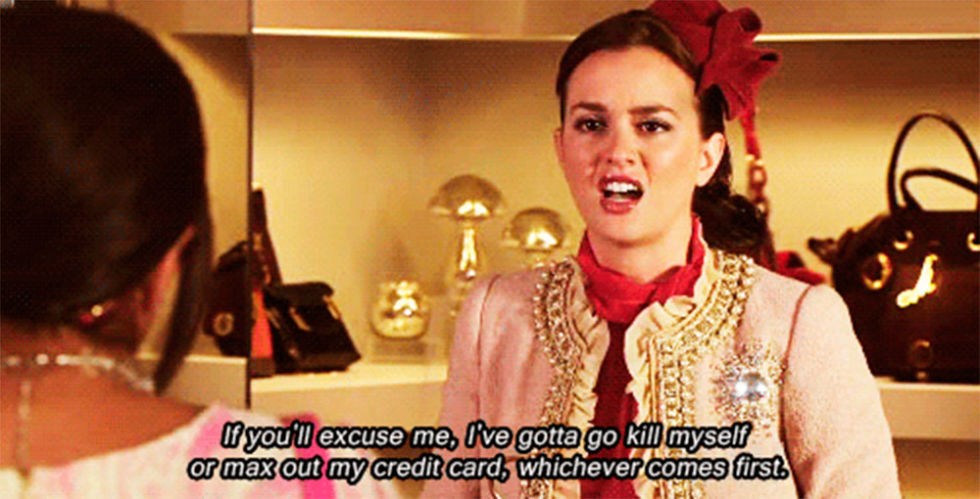 5. We've probably cross-dressed. When there are no boys to play the male parts in drama, someone had to step up. Don't freak out if you find a picture of us as a 15-year-old wearing a suit and a moustache.

6. We're not all 40-year-old virgins. Sure, we probably had fewer chances to make out with boys behind the bleachers every day of the week, but this doesn't mean we lived like nuns until we were in college. We still had a social life (by which we mean horrifically awkward school discos and crazy, hormone-packed house parties).

7. But we're not all sex addicts either. Just because we had fewer interactions with boys until we were in our late teens, it doesn't mean we went on some mad sex rampage the second we were out of that place.

8. We still have boundaries. Yes, we're used to chatting about everything under the sun with our friends whenever we like, but it doesn't mean we're going to bombard you with information about how heavy our period is or how great The Notebook is. That's what the aforementioned friends are for.

9. In fact, we're probably chiller than your average girl. We grew up never knowing the pressure of trying to look hot and impress your crush at school, and that hasn't changed much now.

10. And we're super independent. We've been raised to believe that men are great, but women are great too. We can do anything and we don't need to depend on a man to do it for us.

11. Never ask us about our school talent shows. We did unspeakably cringe-worthy things in front of the whole school that we thought were really cool and now wish could be erased from our memory. Do not ask us to tell you about them.

12. Our childhood crushes were intense. So try not to feel too offended that Leonardo DiCaprio still holds a special place in our heart.

14. So please don't ask us about it. Because there's no way to ask, "Have you ever had a thing with a girl?" without sounding like a sleaze. We'll tell you if and when we feel like it.

15. We're super close to our friends. When you've grown up with a solid group of girls around you, they are your sisters for life. So let's hope you get along, because you kinda have to.

20 Signs You Went To An All-Girls School