To the One That Got Away: 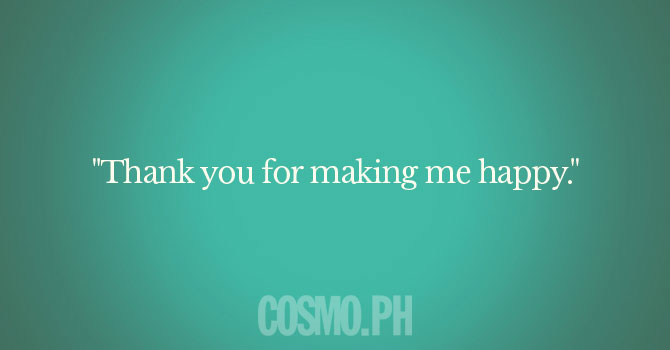 Although it was a blur, I look back at that time in my life, and I remember being happy and carefree—not knowing or caring about anything else but how we were in that moment. We were young, we had fun, and we had no thoughts about the future as it seemed too serious for us to consider or even think about. We kept it simple and I liked that. 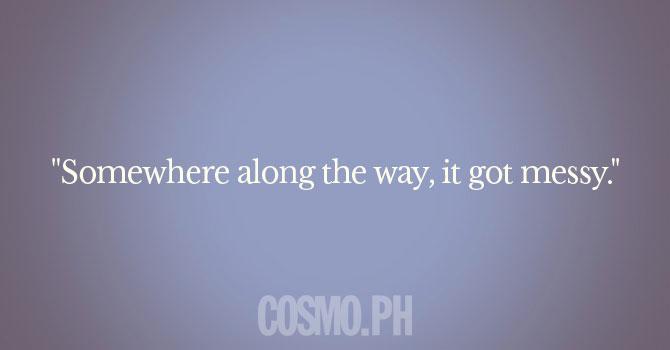 I guess the simplicity we chose to live our lives soon made us realize things were becoming inconsequential and losing their meaning. Too much focus on the “now” made everything else seem irrelevant. That was fine at first, until the future slowly became the present and we found ourselves lost. What was the point of all of this, of us, if there was no next step? If we were confined only to here and now, then how could we move on with our lives? We kept each other stagnant, paralyzed from moving forward and experiencing the rest life had to offer. What was once a fun, exciting, and shared experience with each other, became some sort of a trap, a cycle, a black hole that we couldn’t escape. 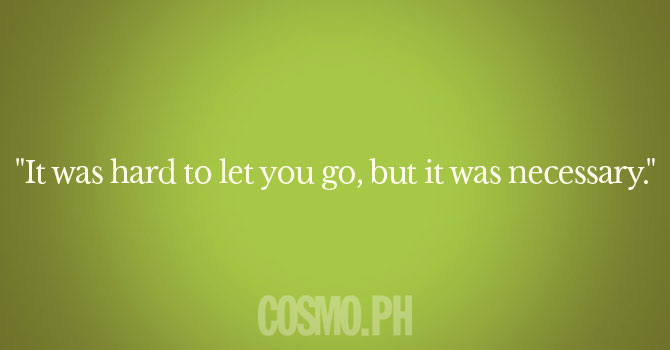 I never liked keeping things unfinished. I had to finish reading every book I read, I had to have that perfect last bite of every meal—and I thought that I had to have closure after every failed relationship. But I don’t think you ever get that, not immediately anyway. Letting you go was difficult and for the longest time, I thought we could still work it out. Maybe if we bumped into each other again much later in the future, or maybe after some time apart, we’d realize we wanted this for real, not just for fun or for the moment. Regardless of the outcome I had hoped for in the future, we knew the present was no longer working out, and so we said goodbye. 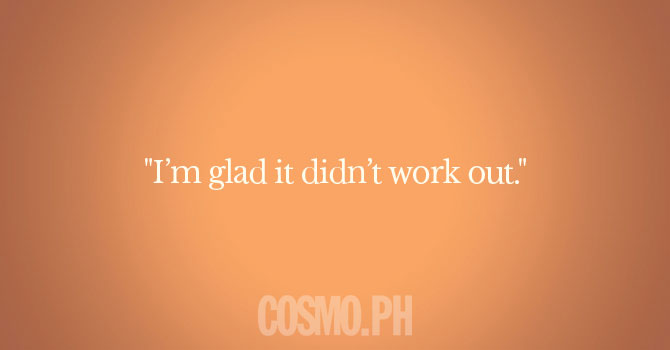 The whole concept of The One That Got Away is romantic; it’s this open-ended relationship you have with someone that signifies fate, hope, and second chances. But the reality of things is that you have to let go, and mean it. I’m glad it didn’t work out between us, and even if there was a time you were The One That Got Away, I now realize that you were always meant to go, always meant to be just someone who taught me how good things could be and at the same time, how real it had to be for it to work. So thank you for the times you made me happy, and those crazy confusing times as well, without which I would never have as much clarity as I do now. Turns out, “almost” does count for something.

Sigh. So many feels, CGs. Before you go, here's a little Katy Perry to tide you over.