This Couple Handles Their Long-Distance Relationship In The Cutest Way

If you've ever been in a long-distance relationship, you know how insanely difficult it can be to maintain intimacy when you're several time zones apart from your partner. Marathon phone calls and sexting can only do so much—sometimes you just really need to physically feel your person next to you.


If you're struggling with your own LDR, try borrowing a move from this adorable couple who deals with the distance in a really cute and clever way. After visiting her boyfriend in Canada for New Year's Eve, this genius girlfriend sneakily left a briefcase hidden under his side table that's filled with envelopes for basically every emotional occasion. 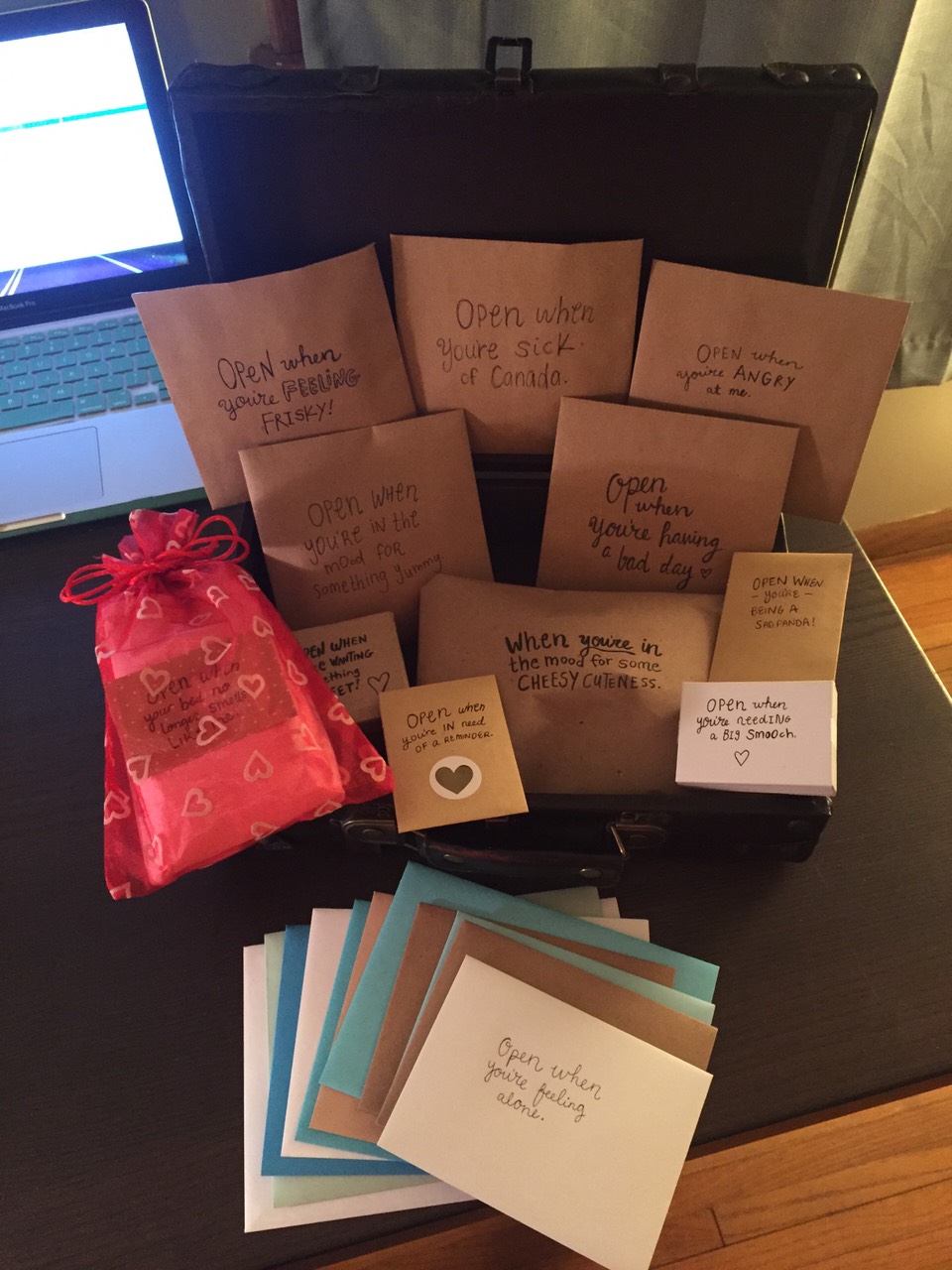 She somehow managed to wait three entire days before telling him about the secret briefcase (and it must've been hidden super well). But she waited until he was feeling down after a long, hard day at work, and it was totally worth it. 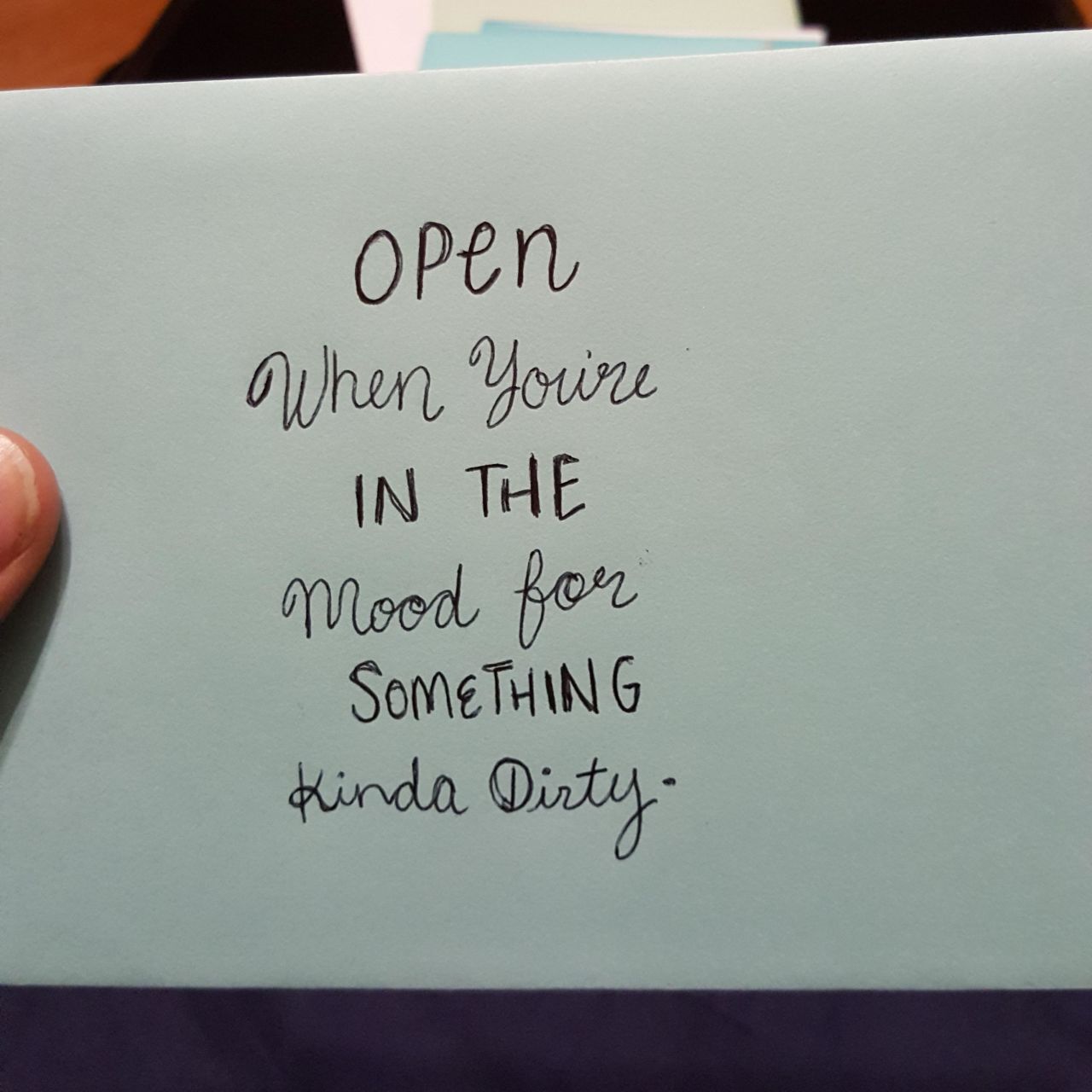 Lucky for us, the boyfriend posted pictures of every single item in the briefcase on Imgur, probably so we can all collectively drool over them. There's an envelope for seriously everything. Like when he's "feeling frisky," when his bed sheets stop smelling like her (what could be in that envelope?!), and when he's in the mood for something sweet. 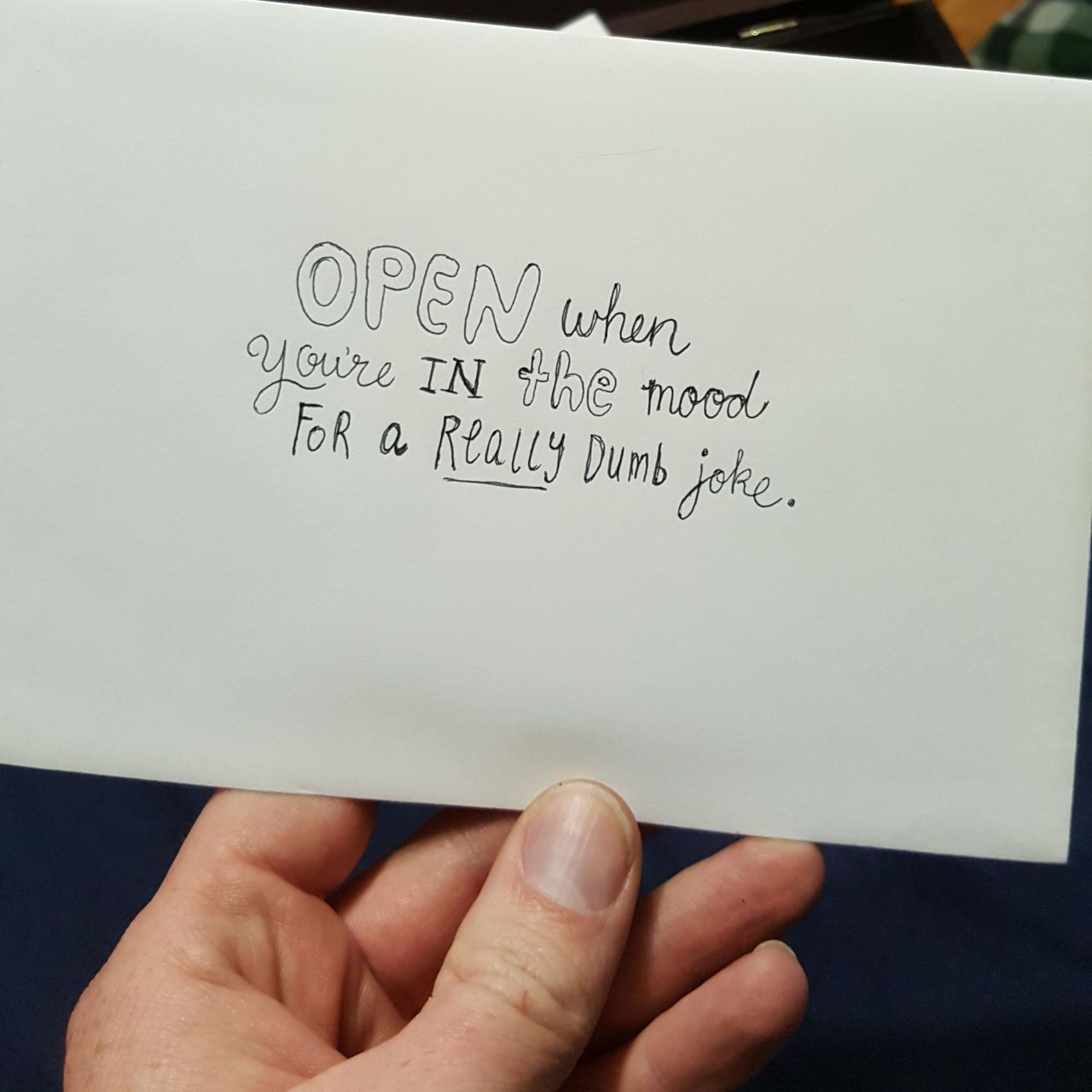 Commenters on Imgur are predictably touched by the girlfriend's efforts, and more than one is urging the boyfriend to marry her immediately (I don't disagree, TBH). The whole thing is seriously cute. Dying to see what this guy does to reciprocate this incredible gesture.