10 Types of Cleavage And What They Say About You

Your cleavage is talking. It's just doing it very quietly.
by Charles Manning | Oct 24, 2014
Post a Comment
Featured

1. Push-up Cleavage: You get shit done.
When you're presented with a problem, you don't sit there wringing your hands together, unsure of what to do or how best to proceed. You just dive right in and get it done. Simple, straightforward, and efficient—it's you, it's how you work, it's how you prop up your boobs.

2. Extreme Cleavage: You're a keen observer. 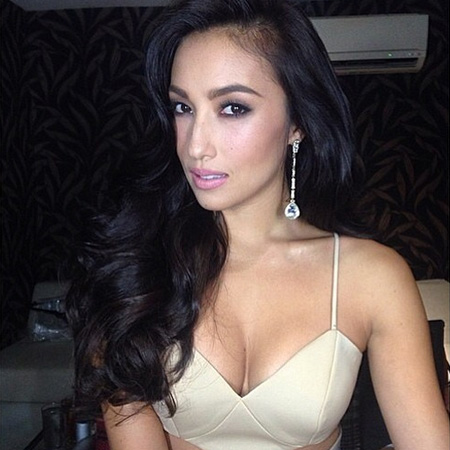 People think you're an exhibitionist, but that's not really right. Putting it all out there is really just a means to an end for you. While other people are observing you, you are also observing them, often much more closely than they realize. You sly dog, you.

3. Butt Cleavage: You're ambitious.
Yeah, your butt is showing. So what? You're focused on what's in front of you, not what's behind you. Let 'em stare. You're moving forward and all they can do is follow in your wake.

4. Side-Boob Cleavage: You're a multi-tasker. 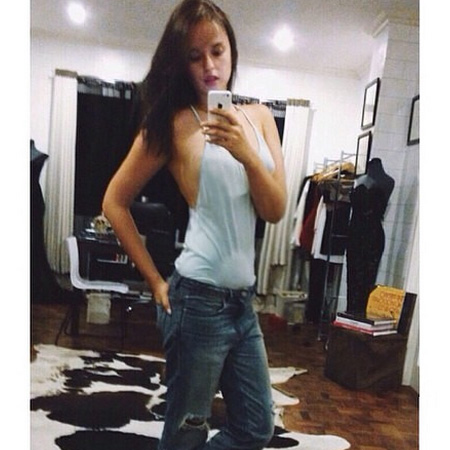 You're not happy unless you're doing at least two things at once. The same thing goes for your cleavage. You've only got one front, but you've got two sides.

5. Floating Cleavage: You're mysterious.
You're a puzzle, wrapped in an enigma, floating on a cloud of, well, no one quite knows what. How is that even possible? Tape? Some sort of pulley system? Magic? ~*mAGiC*~.

6. Under-Boob Cleavage: You're a creative thinker. 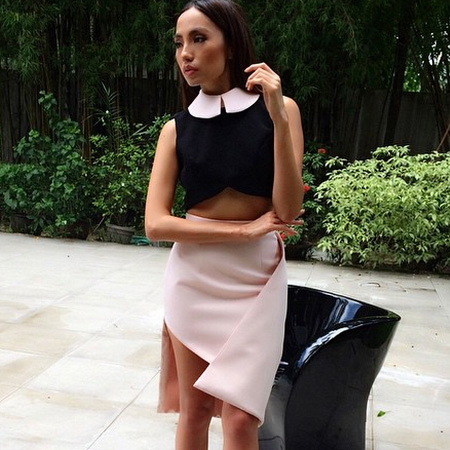 You're the person people come to when they've run out of new ideas, because they know that you'll approach the issue, whatever it is, in a completely unexpected way. When everyone else zigs, you zag. When everyone else is proppin' em up, you're pushin' em down.

7. Underarm Cleavage: You're a good friend.
You never would have chosen this strapless monstrosity for yourself—it's the color of dry grass and it's making your underarm look like cinnamon roll—but it's Becky's wedding and you know she's got a lot on her plate, so you're keeping your complaints to yourself. Besides, one day it will be your wedding, and then Becky will really get it!

8. Pressed Cleavage: You're determined.
As far as you're concerned, the most offensive and destructive four-letter word in the English language is "can't." You don't come to play, you come to win—at work, at the gym, and in the dressing room. "Fit" is not a matter of size, it's a matter of will.

9. Hidden Cleavage: You're in complete control.
You never show all your cards at once because you know that the ultimate power is not in the giving, it's in the withholding.

10. Slippage: You're a free spirit.
The idea of settling down in the suburbs— the dog, the husband, the 2.3 kids, the white picket fence—sends you into a panic. You, like your nipples, long to be free. Free to travel. Free to see and be seen. Free to live!