Here's some major news for anyone who is an Ariana Grande stan, or more specifically, an Ariana Grande *ponytail* stan. The singer posted an Instagram showing off a new haircut, and she looks totally different. The post is now deleted, but here's a screenshot of the new 'do: 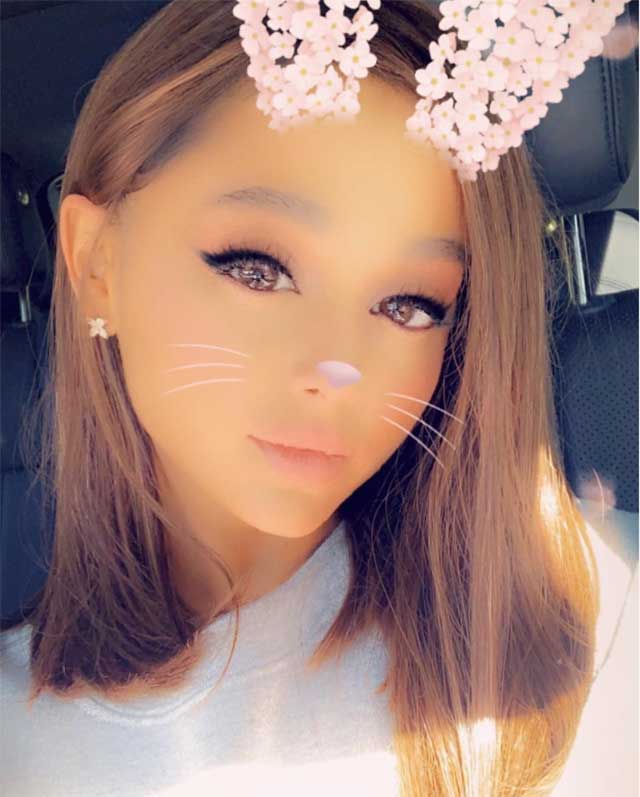 In the caption, she wrote "This filter took my eyebrows away but I promise they're there," which is funny, but, like, who could notice the eyebrows when there was a LACK OF A PONYTAIL to contend with? I mean, that is a fresh chop if I've ever seen one. That is shoulder-length hair. That is hair like we have never seen on our beloved Ariana (except, maybe, way back in 2008). Here's a #tbt for reference. 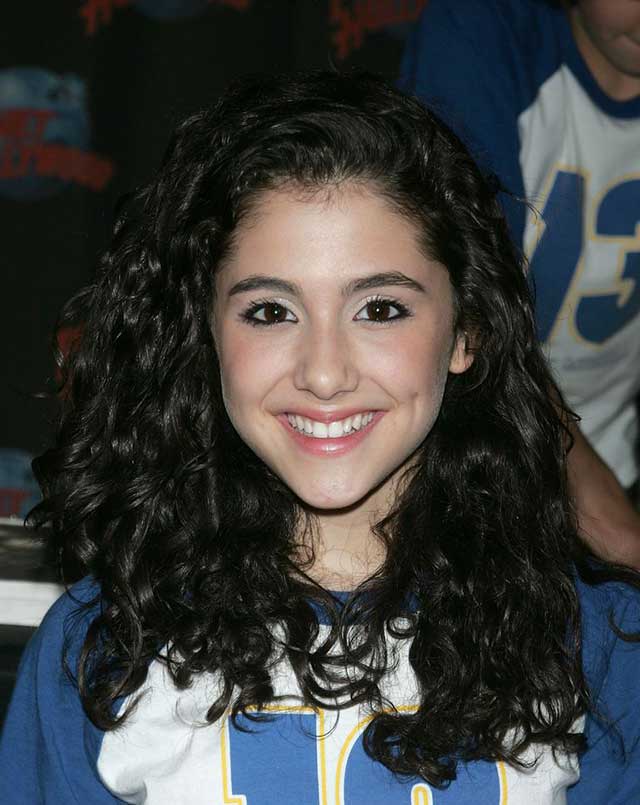 How will people possibly recognize her if she doesn't have her SIGNATURE PONY??? 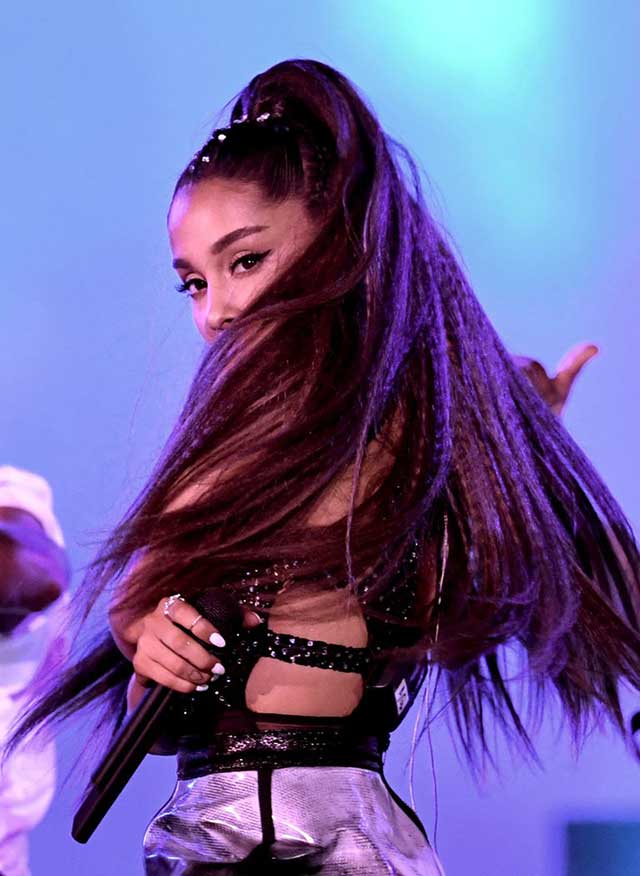 In fairness, she did make a comment the other day about how her classic look was fairly painful, so you can't blame her for switching it up.

Right after she and Pete Davidson split, he was spotted getting his own post-split haircut. Apparently now it's Ariana's turn. Breakup hair has never looked so good, IMO.