Bea Alonzo started in showbiz as a fresh-faced fourteen-year-old. Today, she's one of the most sought-after actresses, with leading box office hits and well-loved teleseryes. But apart from her acting prowess, Bea is known for looking great in any hairstyle. Lucky girl, right? To prove our point, we researched her most iconic looks of all time. See our list below! 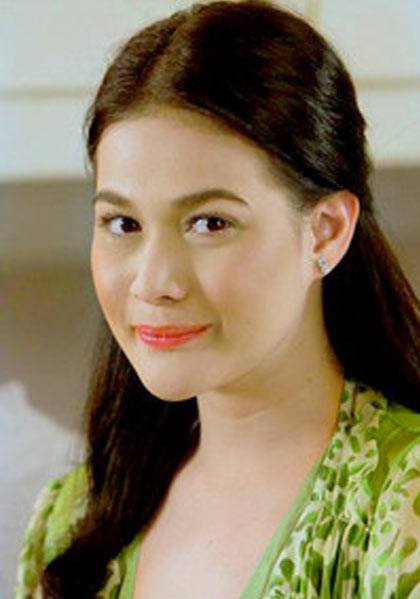 When she starred in the hit romance movie One More Chance, her character Basha cut her hair into a short bob after breaking up with Popoy (John Lloyd Cruz).

We know it's just a wig, but it gave us a preview of how she would look in case she did this IRL. 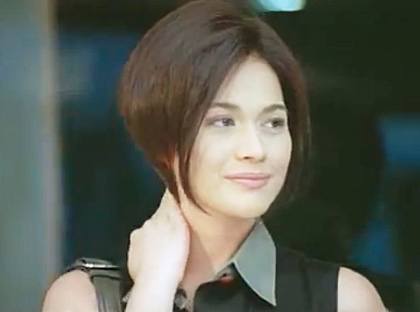 And yeah, she went through the emo, extreme side-swept bangs stage just like us.

Then she cut her long hair into a lob for her role in The Mistress. 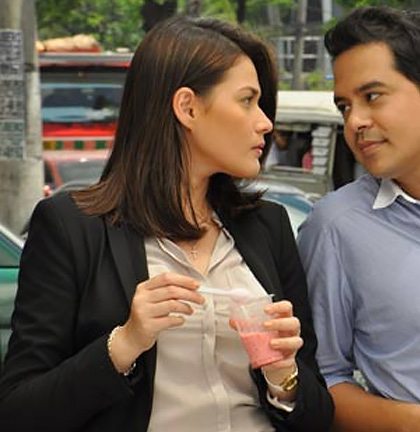 Still sporting a lob, she had her strands colored and styled into waves for her role as Bobby in the family drama flick, Four Sisters And A Wedding. 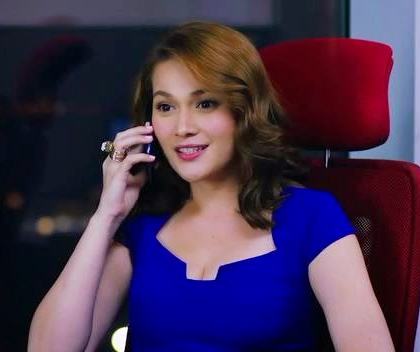 Bea bleached her long, layered hair into a lovely shade of honey blonde.

It made her childhood nickname, Tisay, come to life.

She kept it that way for a while.

TBH, her hair looked great even when the dark roots started to show.

I mean, for sure, any of her blonde photos could have been any girl's hair color peg.

For her summer vacays, the side braid was her go-to look.

Then she finally got short hair for realz!

Which looked great with messy waves.

And slicked back as well!

Just recently, our muse got her shortest haircut yet and added bangs, too!

The actress thinks it was reminiscent of her childhood hairstyle.

Don't you think she looks great with bangs and bob?

Maybe she will surprise us with a pixie cut in the future because we're pretty sure any haircut will suit her!