You may want to throw out your old products after reading this.
by Tisha Caedo | Jul 4, 2017
Post a Comment
Featured

If you're one of those people who ignore the expiration dates on makeup products and continue to use them because they "still work," you might want to stop after seeing this. Redditor Semicolon_Expected swatched a bit of red lipstick on a petri dish and left it outside for a few days, and it grew new things... 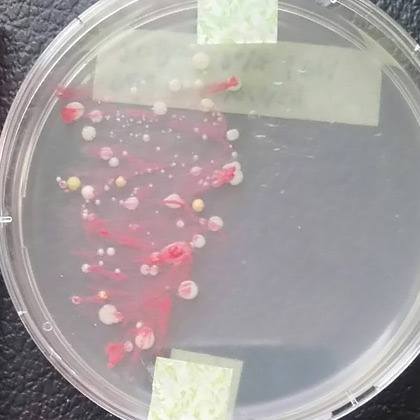 She did the same for an old tube of mascara, and the results were actually surprising. Based on the comments on the thread, the amount of bacteria that grew from the mascara was "not bad at all" and that they were "expecting much worse!' 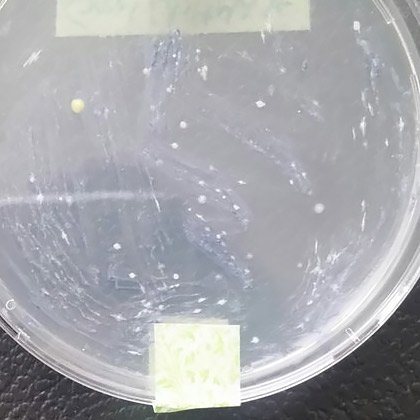 But even though the liquid lipstick had more bacteria than the mascara, that still doesn't mean you should continue to use yours after three months. Mascara is something that you put near your eye so if you were to get an infection…yikes!

If you still get confused about the expiration dates of makeup products, then this video will clear that up for you.