Anne Curtis Gets Real About Her Love + Sex Life On 'GGV'

Fresh from her honeymoon with Erwan Heussaff, Anne Curtis drops by Gandang Gabi Vice and gets grilled about her love (and sex) life! At one point, Vice asked her: "Nabitin ka na ba ni Erwan?"

Check out the entire video here:

Alodia Gosiengfiao is known for streaming, with thousands of viewers watching her every move while playing a game. Earlier in December, something weird happened, though: She suddenly hit 13,000 viewers—a new record for the gamer. And then random netizens from Italy started messaging her.

It turns out, her live feed interrupted that of Deputy Prime Minister Matteo Salvini's.

3. Heart Evangelista decorates home for the holidays with Badang Rueda

It's that time of the year again: Heart Evangelista collaborates with event stylist Badang Rueda again to make sure her home is ready for the holidays! ICYDK, Badang was also in charge of Heart's wedding!

This year, Heart wants her house to look classic and timeless, so they're going for white with a touch of blue. She also explained that Christmas decorations need not be expensive to look, well, expensive. She mixed her high-end and budget finds to dress up her home.

UP Diliman's Alpha Phi Omega Fraternity just announced that there will be no Oblation Run in 2018. Instead, the event has been moved to February 2019 in line with the chapter's founding anniversary.

5. The new White Walker by Johnnie Walker is inspired by Game of Thrones

We know you're on the edge of your seat, patiently waiting for the final season of Game of Thrones. Luckily, fans can celebrate the holidays with the new White Walker by Johnnie Walker, which was created in collaboration with HBO! It'll be available on shelves in all leading supermarkets nationwide and at www.spiritsbyjohnnie.com starting today, December 10. Grab it for only P1,299! 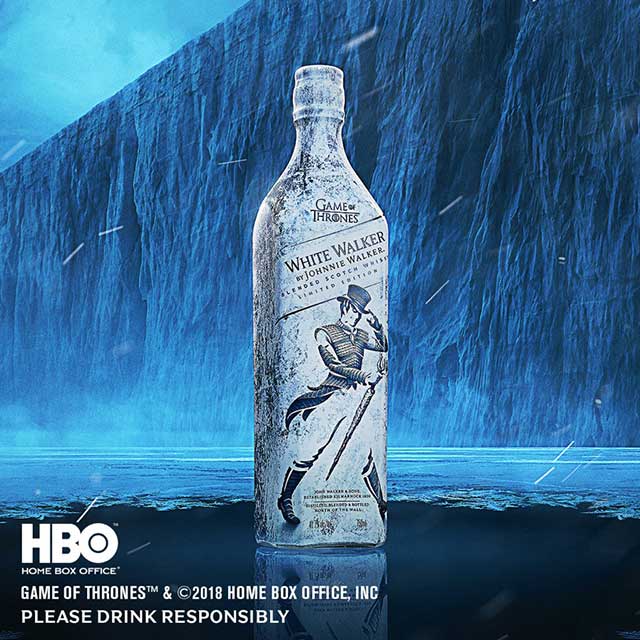