Ariana Grande and Pete Davidson have reportedly called off their engagement and fully broken up after five months of dating. A source tells TMZ that the couple split over the weekend, "with both parties acknowledging that it simply was not the right time for their relationship to take off." The source says the couple still loves each other, but TMZ claims that "things are over romantically."

Pete and Ariana announced their engagement in May after just several weeks of dating, and moved in together shortly after—with Ariana low-key announcing the news on Instagram with a SpongeBob meme: 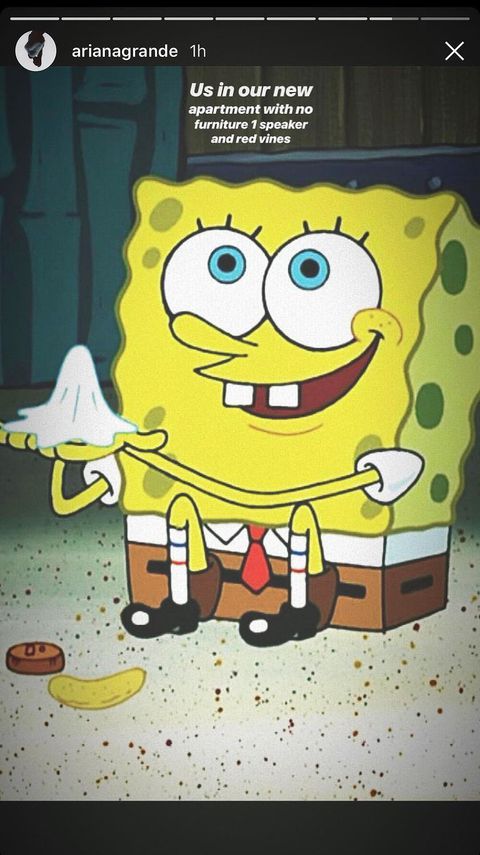 The couple's relationship has been highly public, full of PDA and nearly nonstop Instagram affection, and they have several tattoos dedicated to one another. They also adopted a pet pig.

As of now, neither Pete nor Ariana have commented on their relationship ending, but Twitter is fully flipping out. Stay tuned for more details.