5 Celebs Who Took Up *Engineering* In College

Slater Young was called the *Hotshot Engineer of Cebu* during his 'PBB' stint!
by Mylene Mendoza for Candymag.com | Jul 18, 2021
Post a Comment
Featured

Before entering the entertainment industry, some celebrities followed totally different career paths. ICYDK, some of your favorite stars once dreamt of becoming doctors or lawyers. This time, we're rounding up international and local showbiz personalities who wanted to become engineers at some point in their lives.

Famous celebs who took up engineering in college:

Supermodel Cindy Crawford took up Chemical Engineering as her college course at Northwestern University. During her time there, she was a straight-A student and was attending the school on a scholarship. 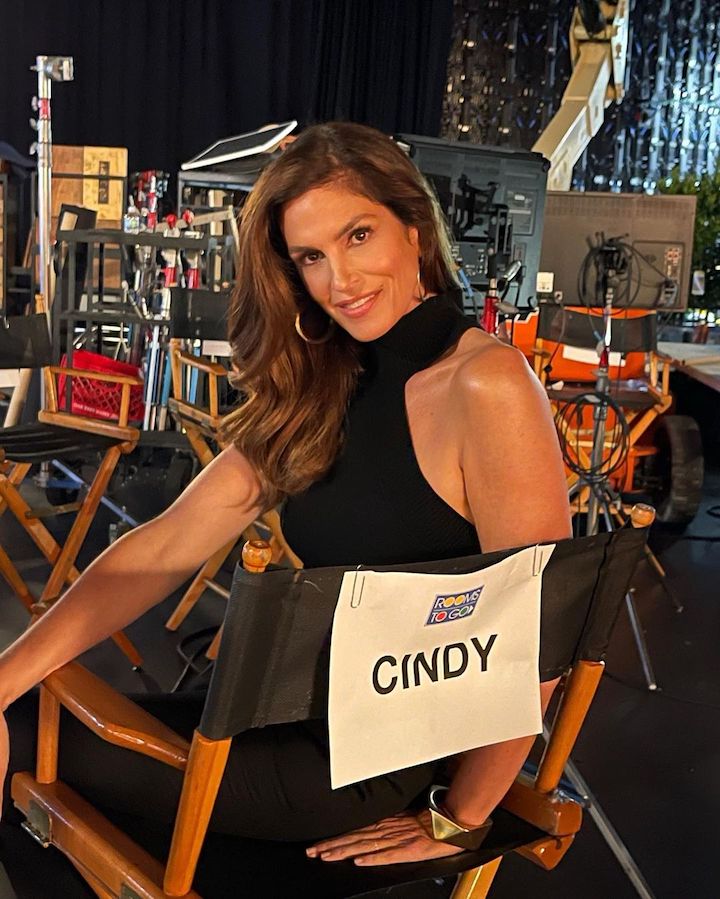 You may know him as the funny guy Mr. Bean, but IRL, Rowan Atkinson is quite the academic. He took up Electrical Engineering as his undergraduate course, and also obtained a PhD in the same field.

You might be more familiar with Donald Sutherland as President Coriolanus Snow in The Hunger Games movie adaptations. He studied Engineering and then Drama at the University of Toronto in Canada.

Slater Young joined Pinoy Big Brother: Unlimited where he had the moniker Hotshot Engineer of Cebu and ended up winning the entire show. He graduated with a degree in Civil Engineering from the University of San Carlos. 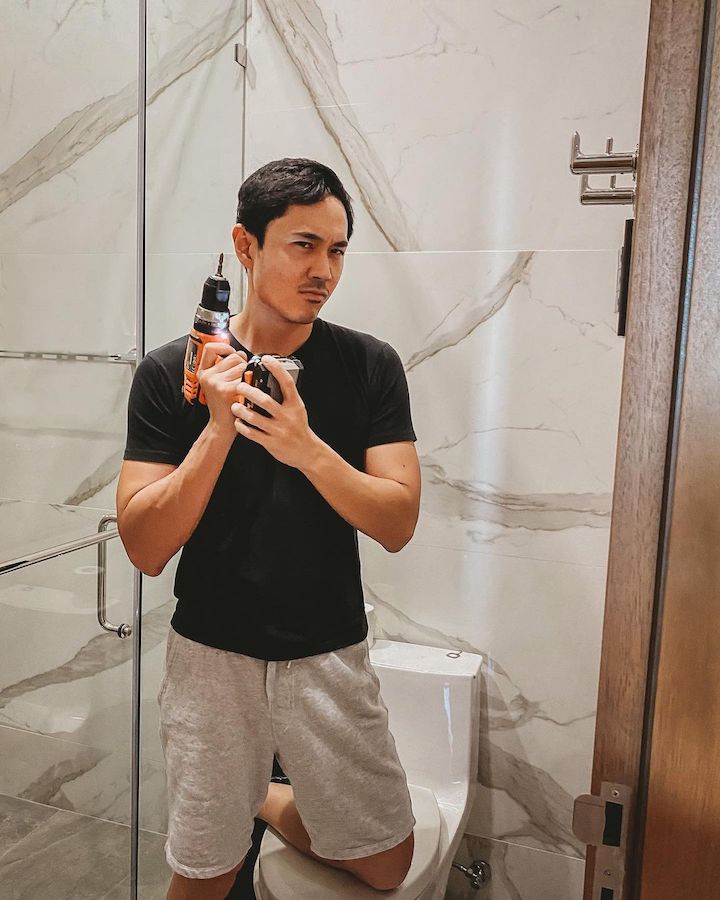 PBB alum McCoy de Leon wanted to be an engineer if he wasn't in showbiz. He initially majored in Civil Engineering at Mapua University before he committed to a full-time showbiz career. In 2020, Mccoy decided to go back to studying to pursue the same course. 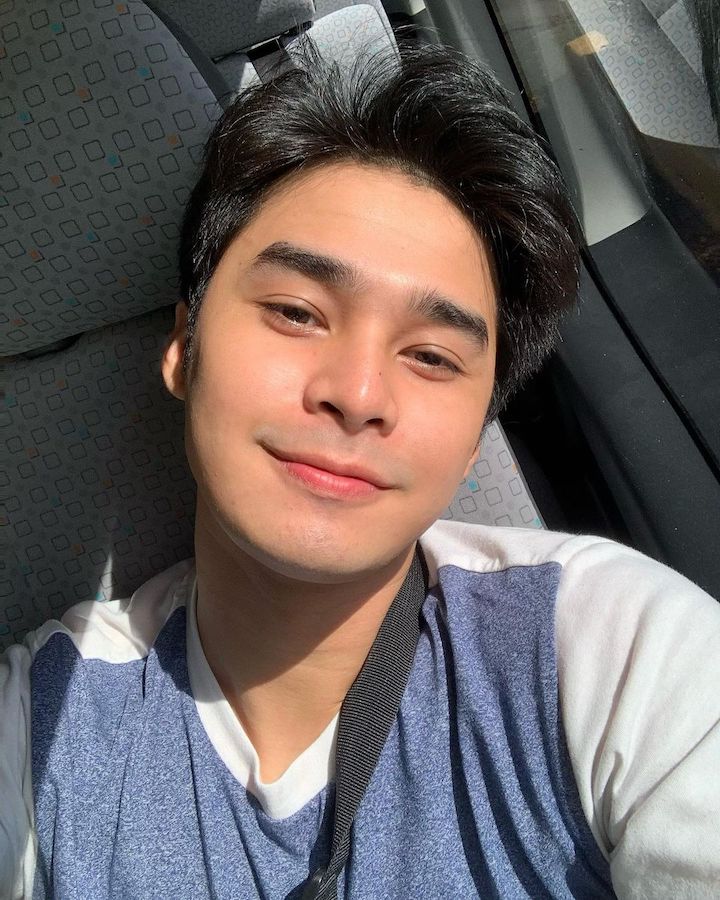 At 39 Years Old, Jodi Sta. Maria Graduates From College: 'It's never too late'

Vice Ganda Regrets Not Being Able To Finish College: 'That is the one thing I wasn't able to give my parents'