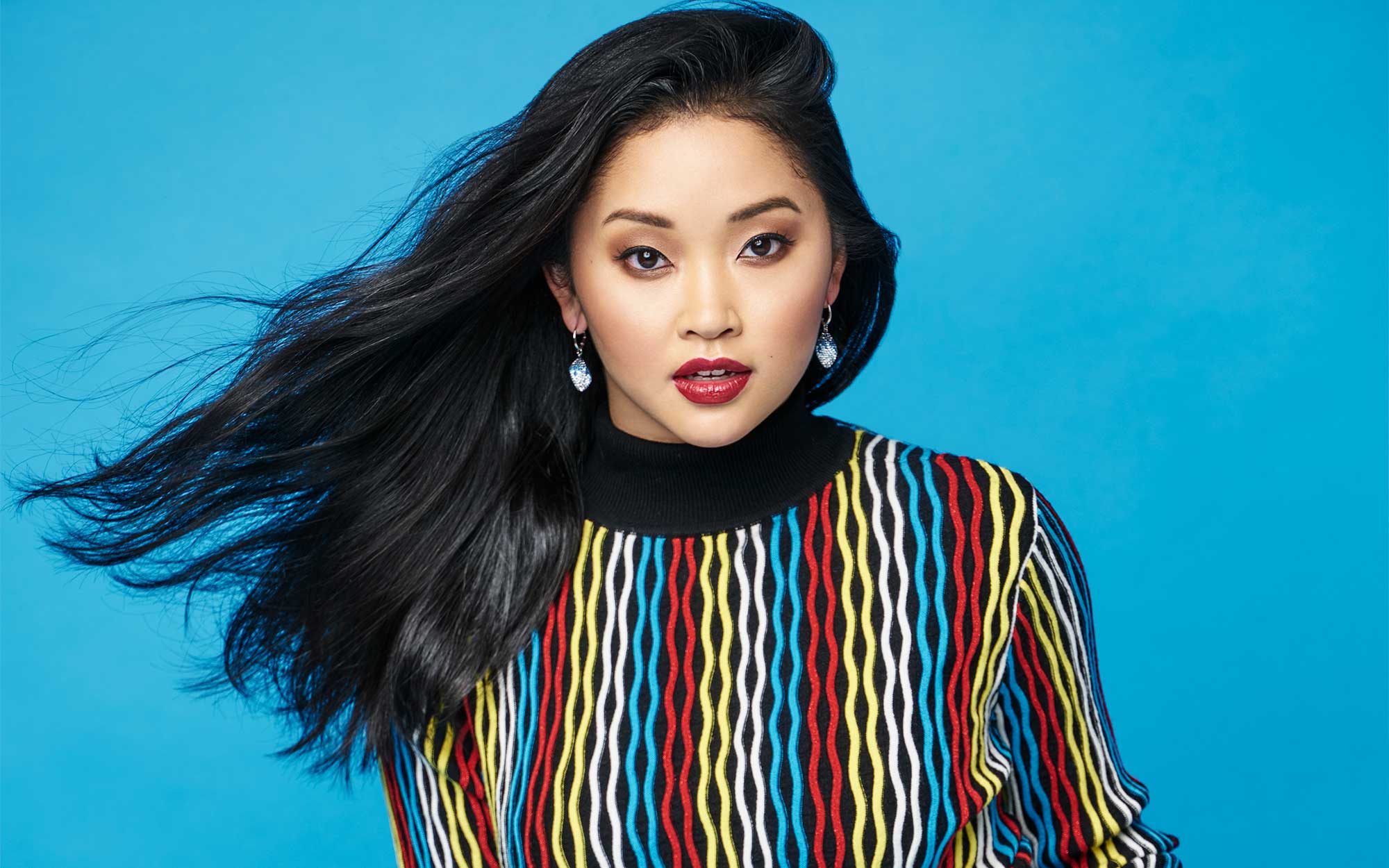 From writing love letters to being a daydreamer, Lana is every bit a Lara Jean.

We first saw 21-year-old actress Lana Condor on X-Men: Apocalypse in 2016. She played the role of Jubilee, a kind and outgoing mutant with the power to generate explosive energy. Fast forward to 2018 and she's the lead actress in a hugely successful rom-com, she's got at least two more films lined up after that, and we're shipping her with the Internet's new boyfriend, Noah Centineo!

In To All The Boys I've Loved Before, Lana's character Lara Jean Covey writes love letters—but she never sends them. She keeps them in a teal hat box that's meant for her eyes only. But when Peter Kavinsky (Noah) confronts her about it, Lara Jean realizes that the worst has happened: the letters are out. All five of them.

We got the chance to correspond with Lana about her similarities to Lara Jean, preparing for her first lead role, and what she loves most about Peter K (the character, but maybe the actor as well). 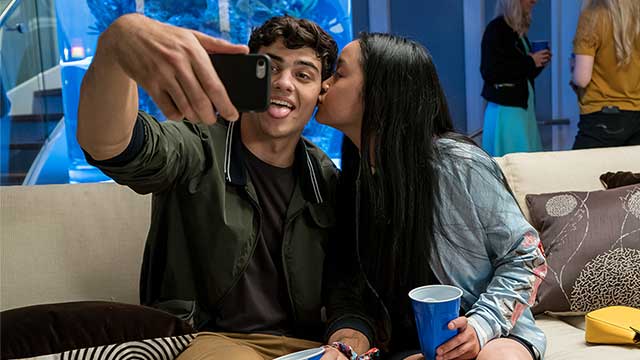 How did you land your role as Lara Jean Song Covey in To All The Boys I've Loved Before?

I went in and auditioned like everyone else! I got the email for the audition two days before I was supposed to go in to read for Lara Jean and I raced to the bookstore and bought the book. I speed-read it and absolutely fell in love with the novel and knew that I needed to do everything in my power to get cast. Then I went in for pre-reads, auditions, callbacks, producer and director sessions, chemistry reads... and then finally got the call that I booked the role. It was definitely the best day ever!

"The biggest thing that I have in common with Lara Jean is that I think we both live in our heads and in a fantasy."

What did you do to prepare yourself for the role?

I honestly just kept re-reading the novel. It is so well written and Jenny Han, the author, is so articulate and descriptive that I felt like I knew who Lara Jean is just by reading her on the page. I've read the book quite a lot of times! And then, of course, I spent a lot of time with the cast, bonding outside of work. Connecting with them and getting to know them as human beings really helped me bring those relationships on screen. 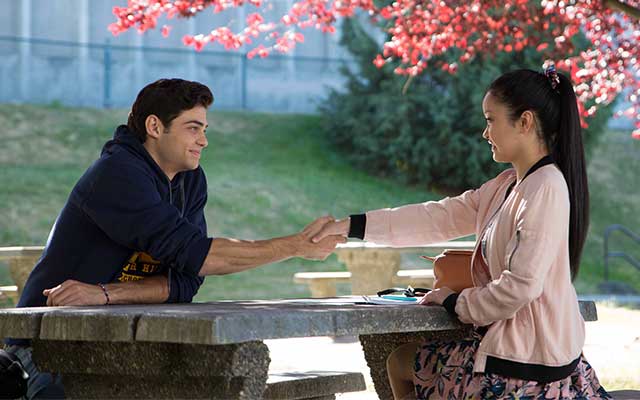 What do you like most about your character? What do you have in common with Lara Jean?

The thing I like the most about Lara Jean is that she has a good heart, and she's very unapologetic about who she is and her quirkiness. There is something so refreshing about playing a character that is pure and has good intentions. I think I have a lot in common with Lara Jean. The biggest thing that I have in common with her is that I think we both live in our heads and in a fantasy. I often catch myself daydreaming and being a little removed from reality! 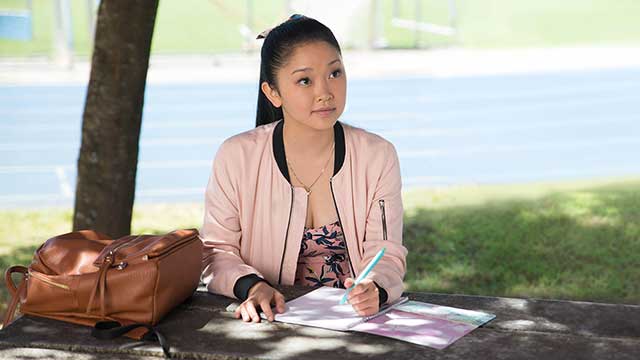 Of course I have written a love letter! Writing letters are so cathartic and special. Not enough people do that anymore. I write love letters to my family, friends, and loved ones actually all the time. And I'm not just saying that! I also feel that I can articulate how I am feeling better when I can write it out... very similar to Lara Jean in that sense.

And yes I have received love letters... I've been very lucky! I actually keep them in my purse at all times, so if I am having a rough day I can take them out and physically hold them. It definitely brightens up the day!

"I just love how giddy Peter makes me feel." 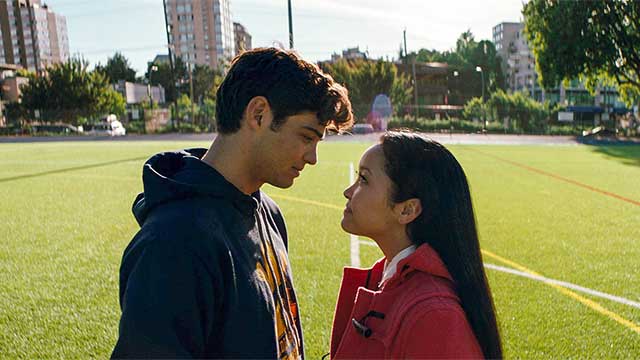 Personally, if you had to choose between Josh and Peter, who's more your type?

I would definitely choose Peter! I think Peter is just so exciting, I love his humor and I love his care. I think Peter is so funny, and I personally need that in a relationship. I love that he sticks up for himself and Lara Jean and I think that’s very special as well. And overall I just love how giddy Peter makes me feel.