What We Know About Daniel Miranda, Sofia Andres' Boyfriend

With actress Sofia Andres and boyfriend Daniel Miranda's announcement that they are parents to a baby girl over the weekend, the internet has been abuzz with talk about Daniel's racing career, old-money family name, and his wealth as a purported heir.

Here's what we know about the Miranda family—Daniel's parents Martin and Angelique, his brother Enrique—and the family business.

The Mirandas are from Cebu.

The son of Martin Miranda and Angelique Lhuillier, Daniel grew up alongside his brother Enrique in Cebu. Daniel's mother, Angelique, is an entrepreneur while his father, Martin, has been a karter, motocross rider, and drag-racer.

"Daniel and his brother Enrique used to ride with me with their pocket bikes, but when I got really busy, I couldn't join and teach them anymore. And since it's a dangerous sport, I decided to have them do karting instead, but it was Daniel, who picked it up at a competitive level, while his brother loves it just as a hobby," Martin Miranda told the Manila Standard in an interview.

Daniel is a descendant of the Lhuillier family.

Through Angelique's parents, Daniel is a Lhuillier. He counts Philippe Lhuillier and wife Edna Diago Lhuillier as his grandparents. Philippe is a diplomat, businessman, and philanthropist who is best known for being the Philippine ambassador to Spain, as well as the former ambassador to Italy and chairman of Cebuana Lhuillier Pawnshop—the Philippines' largest pawnshop chain. 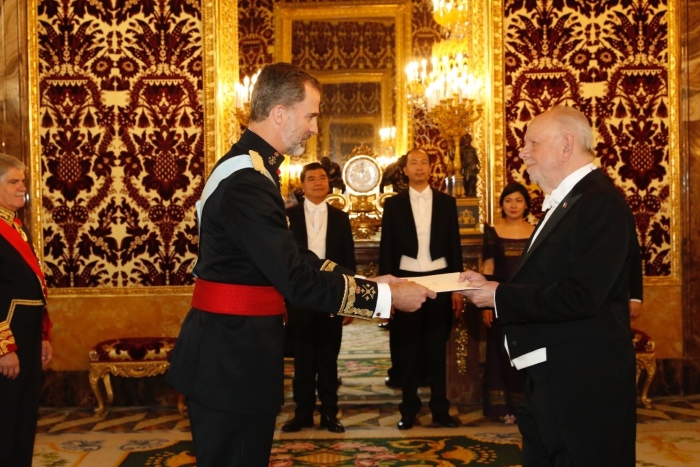 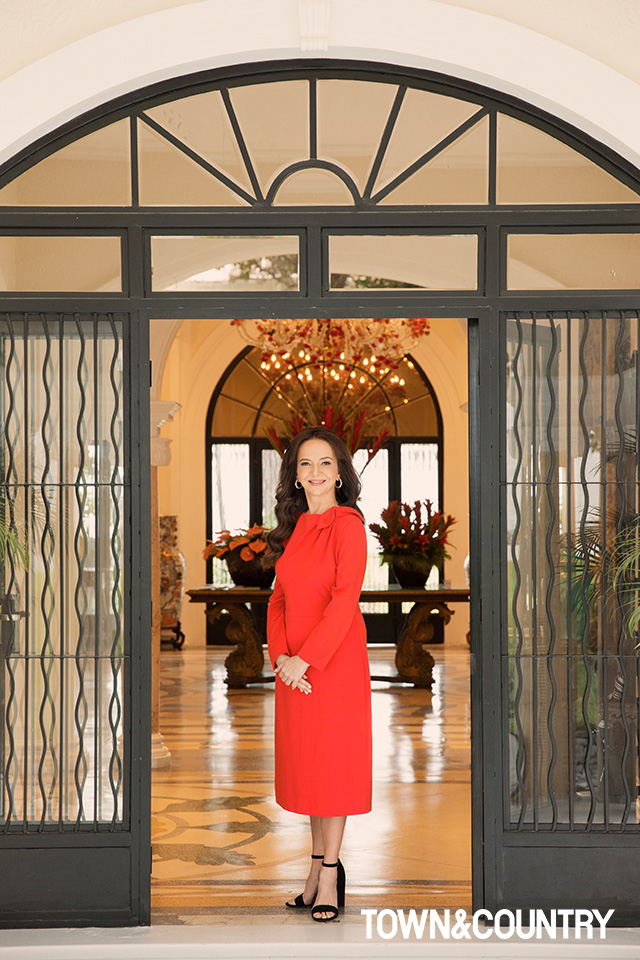 Palacio de Memoria made headlines in 2019 for its restoration work. Originally known as the Villaroman Mansion, the grand, seven-story estate was renovated by sisters Camille Lhuillier and Angelique Lhuillier. Now, the site is home to the sisters' European artwork, objets d'art, and antiquities, and has been described as a "cultural purveyor housed in a pre-war mansion."

According to Town & Country Philippines' February 2019 cover story, the Lhuillier family acquired the property in 2004, while the restoration officially began in 2015. "This is the only heritage house on this strip," Angelique shared. "It's part of our history." 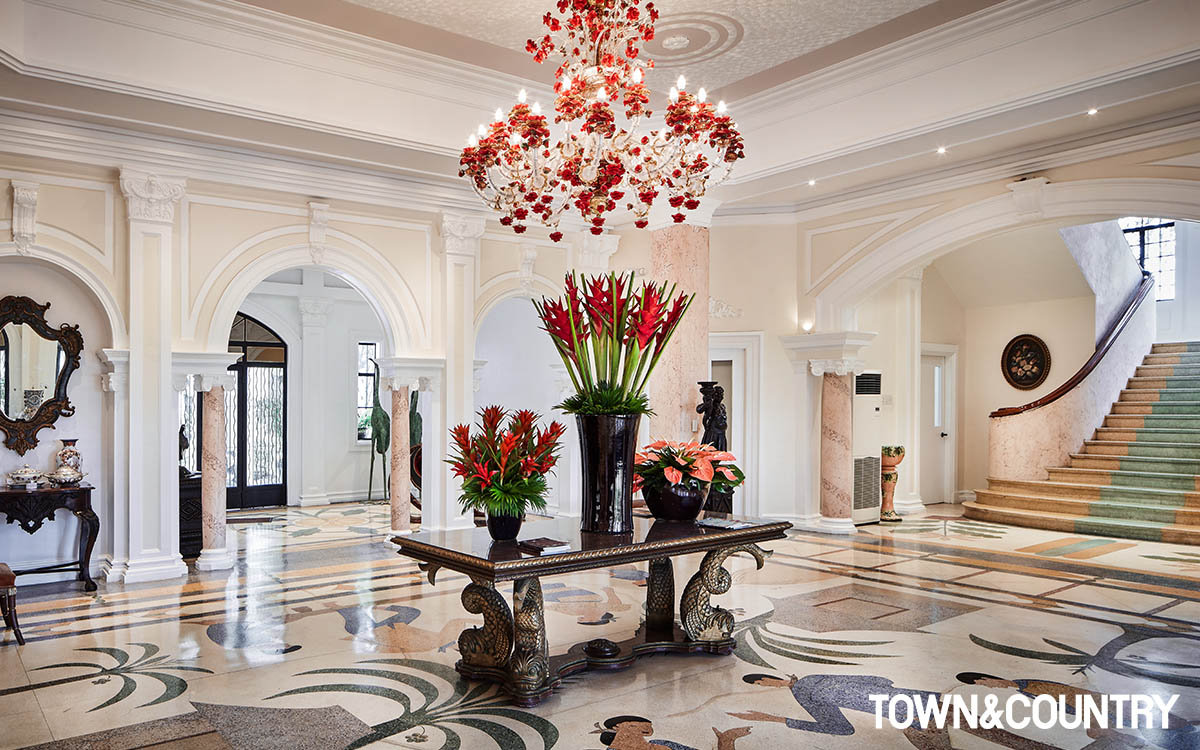 Daniel's brother Enrique Miranda has worked with the PJL Group of Companies.

Enrique graduated from the Australian Catholic University in Sydney, and has worked at the PJ Lhuillier Group of Companies as an intern, trainee, and pawnshop operations associate. He currently works at Go Negosyo as a programs development associate. 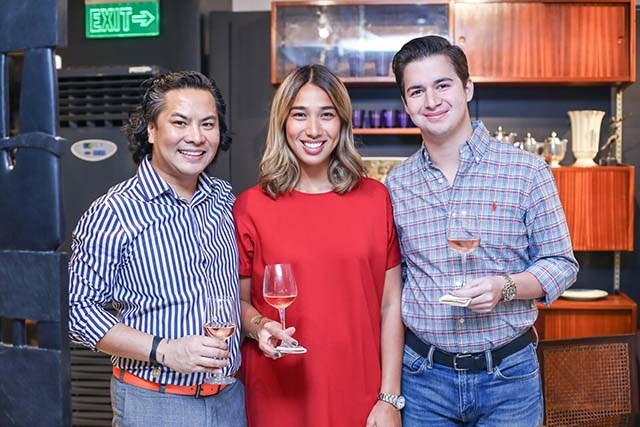 Daniel followed in his father's footsteps as a racer.

As a child, Miranda showed an early interest in cars and racing. In an interview with When In Manila, he says he asked his parents if he could try karting at first, and from there he began a career in racing. Since then, he has raced internationally in countries like Singapore, Indonesia, Macau, and more.