Women Reminisce About Their First Ever Kate Spade Bag

The iconic 'Sam' bag will always be loved for its timeless elegance.
by Rachel Torgerson | Jun 6, 2018
Post a Comment

New York designer Kate Spade just passed away from an apparent suicide. Celebrities and fashion industry insiders immediately mourned the loss, but now, women who grew up with the classic, boxy "Sam" bag are reminiscing about their first Kate Spade purchases, and it's truly touching. 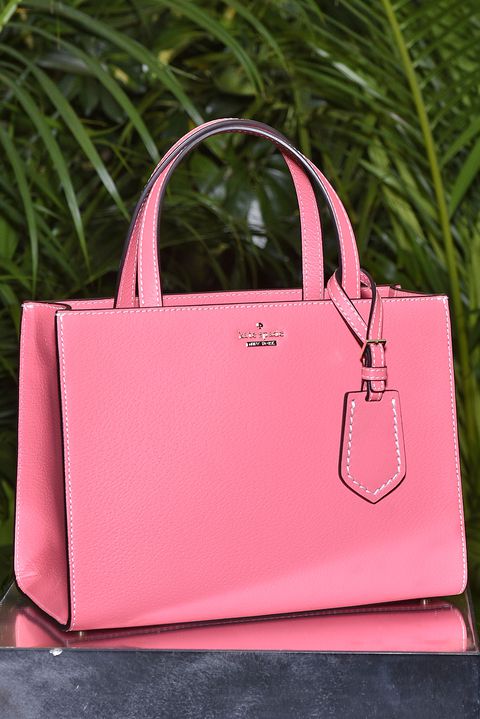 Even if you didn't own one of her designer purses, they still made an impact. "I didn't have a Kate Spade bag growing up but I always thought they were so chic and classic," says Annalisa, 29. "Other designer handbags represent a time in your life—like high school or college—that you'd outgrow, but Kate Spade made the type of bag that would go with you through all the different stages. Timeless."

Many women grew up coveting the style, and for most of them, it was the first investment bag they owned.

But it isn't just about how timeless and simple her pieces are. It's also that there is a vibrance and playfulness to them.