An Honest Review Of 'Mr. And Mrs. Cruz'

You get to see a glimpse of JC Santos' butt. *winks* 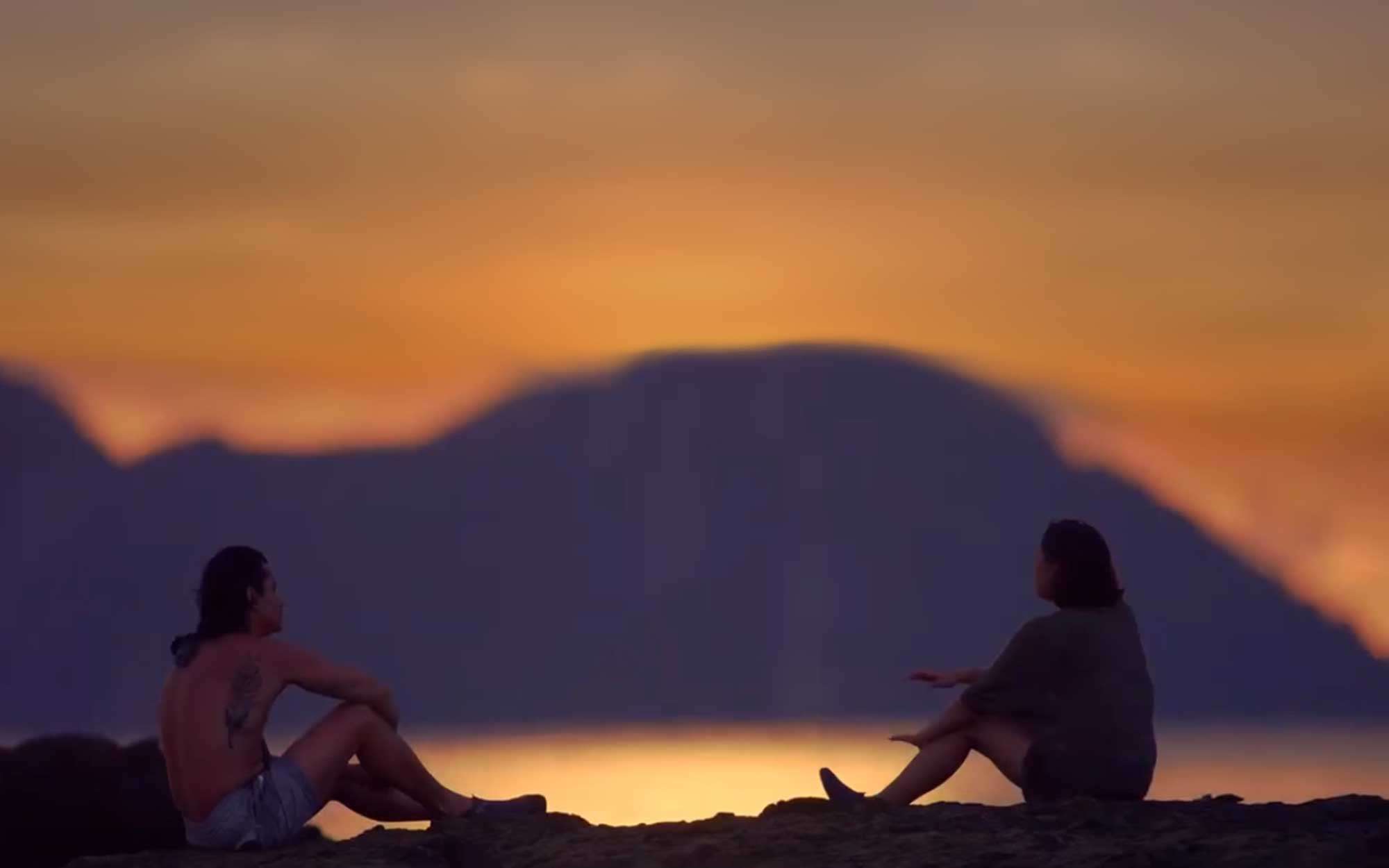 It's just the right mix of drama, comedy, romance, and beautiful island shots.

Raffy (JC Santos) and Gela (Ryza Cenon) meet on a trip to Palawan. They're both heartbroken solo travelers who end up in the same tour group. Because they share the same last name, they're mistaken for a married couple. When logistics problems arise, they find themselves sharing a room and spending their soul-searching vacation together.

Mr. and Mrs. Cruz is a light, fun watch about getting over a broken heart.

This theater actor-turned-TV-and-movie-star was last seen in the MMFF comedy Meant To Beh and the noontime teleserye Ikaw Lang Ang Iibigin.

This GMA-7 star was last seen in the indie film Ang Manananggal sa Unit 23B and is a regular on the hit afternoon drama Ika-6 Na Utos.

I didn't really know what to expect when I walked into the cinema. The trailer seemed interesting enough for me to spend money on a movie ticket but a part of me was also thinking it might be another Siargao, which I felt showcased the island well but was lacking a compelling storyline. Well, this movie definitely sustained my interest more than Siargao did!

Mr. and Mrs. Cruz is just the right mix of drama, comedy, romance, and beautiful island shots. Director Sigrid Andrea Bernardo proves yet again that she is a good storyteller. Just when you think the film is going a certain way, she pivots and gives you something unexpected.

JC Santos is a natural actor, but I already knew that having seen him as Ali in the 2016 primetime teleserye Till I Met You and as Fidel in 100 Tula Para Kay Stella. In this movie, JC shows he also has a knack for comedy.

As for Ryza Cenon, I'm used to seeing her as the antagonist in Ika-6 Na Utos so it was interesting to see her in a role like this. TBH, it took a bit of time for me to warm up to her acting but I eventually did. She's charming and believable as Gela.

I didn't really feel like JC and Ryza had a lot of chemistry but they did have enough to keep the film interesting. I think it worked to their benefit, too, because it made the premise of two strangers having to share a room more believable. There was a tangible awkwardness between them as they started exploring their attraction toward one another.

That the movie was shot entirely in Palawan was a welcome bonus to an already good story!

What my friend thinks:

"I enjoyed the movie a lot. It's my first time to see JC Santos and Ryza Cenon act and they were pretty good! The plot was interesting and I liked that it wasn't too heavy. It's a perfect after-work movie. Also, this movie made me want to book a flight to El Nido ASAP!" —Cath

I would recommend it to:

Anyone who has loved and lost and anyone who's never been to Palawan before!