UPDATED! Who Is The Gong Yoo Lookalike Working At KFC?

We went to the KFC branch where he works and found out!
by F. Valencia and Jacinda A. Lopez | Jun 22, 2017
Post a Comment
Featured

UPDATED on June 22, 2017, 9:39 p.m.: KFC just released a photo of Michael Cordova in his work uniform, posing like Gong Yoo in the Goblin poster! In the caption, they wrote, "Are you the look-alike bride of our look-alike Goblin? Comment your photo below and one lucky winner will win P5,000 worth of KFC Gift Certificates and a photo opportunity with our very own Goblin!"

What do you think of the photo? 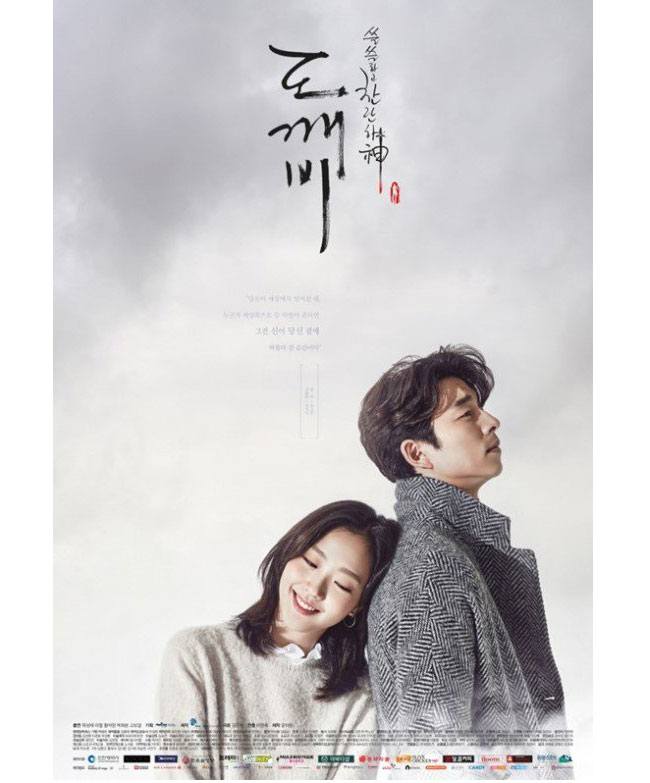 In less than two days, Pinay Facebook user Eriel Pangan Mendoza's post about spotting a Gong Yoo lookalike working at a KFC (of all places) went crazy viral. And because we are K-drama lovers here at Cosmo.ph, we just had to find out who he is.

Thanks to people who commented on the post, we figured out that the unnamed crew member works at the KFC branch in Vista Mall, Taguig. So off to Taguig we went with only that one photo saved in our phones! When we got to the KFC branch, we immediately ordered lunch (of course!) and scouted for our dear Kim Shin. But alas, he was nowhere to be found—even when we creepily craned our necks to see beyond the counter. With zero sightings and empty trays, we approached the branch manager, Mcneil Yamio, who was kind enough to answer a few of our questions. (Yes, success!)

First off, we asked for the name of this Pinoy Gong Yoo.

He is Michael Cordova, 22, who's been working as a member of the KFC service crew for seven months.

According to Mcneil, he found out about the viral post from his fellow service crew members. "Nakita lang po nila."

Mcneil went on to say that they weren't all that surprised with the internet's reactions because they've already been calling him "Goblin"—the K-drama where Gong Yoo played the title role. "Noon pa naman tinatawag na namin siyang Goblin," he said.

But why wasn't he at work that day? Apparently, the fast food giant already got word of the craze happening to their very own staff and called him in for a pictorial! 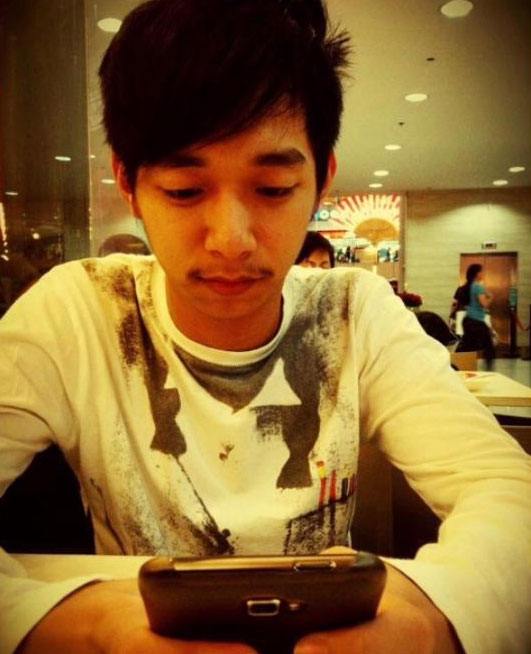