Dispatch revealed that the two have been dating for five months.
by Hanna Tamondong | Aug 30, 2021
Post a Comment
Featured

Lee Min Ho's agency, MYM Entertainment, has released a statement regarding the rumors that he is dating former MOMOLAND member Yeonwoo.

According to Soompi, Dispatch revealed that they have been dating for five months. The exclusive report mentioned that the two enjoy gaming and watching films, and they would bond over these hobbies. The Korean news site released a series of photos to back up their story, and stated that Min Ho picked up Yeonwoo to go to COEX Megabox and watch a movie.

Dispatch's report further claimed that the two celebrated Yeonwoo's birthday together this month. Quotes from a person close to Min Ho was also included in the article: "Lee Min Ho has always been honest in love. It's not his style to hide." 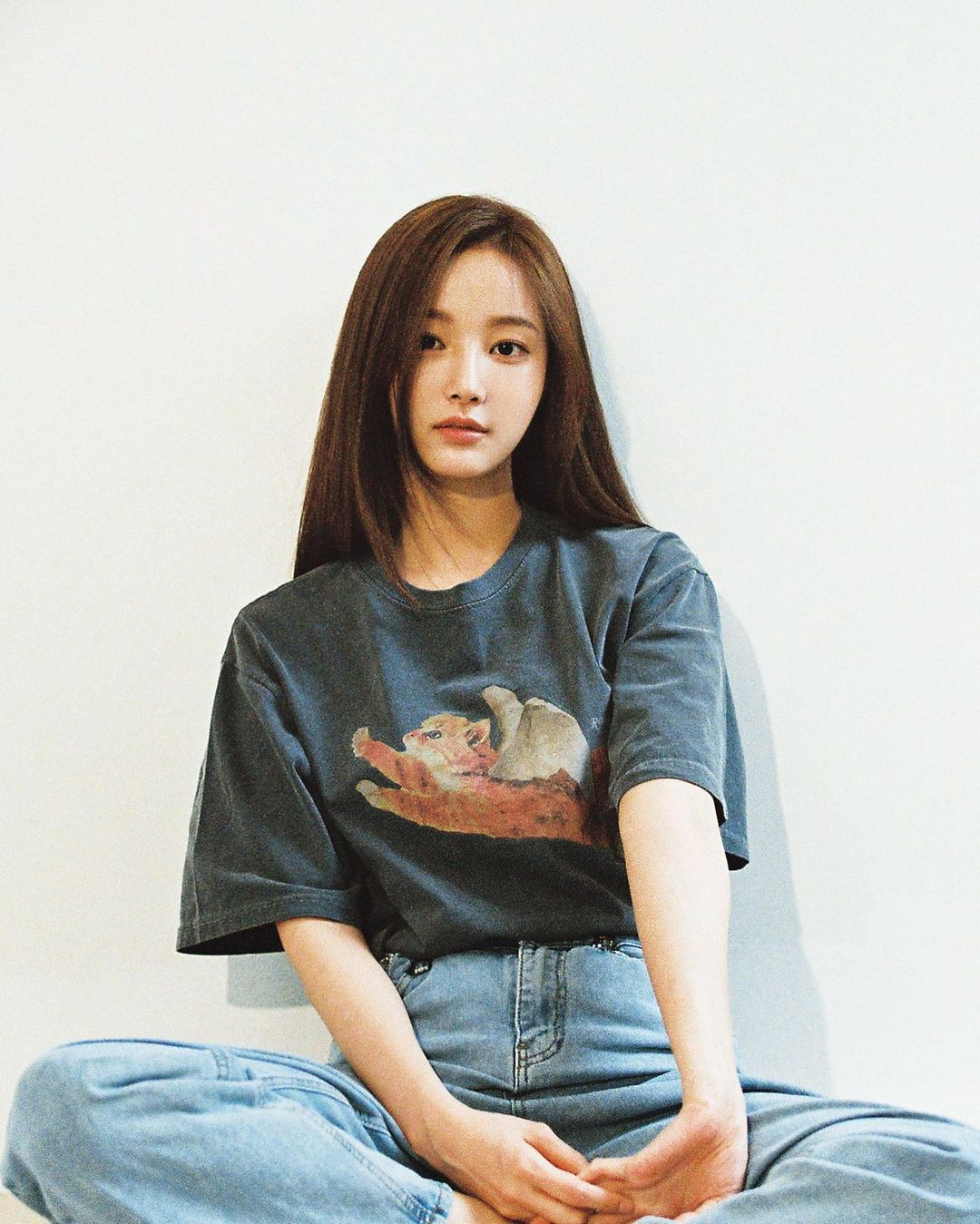 MYM Entertainment quickly denied the dating report and said: "It is not true that they are in a relationship. They are just acquaintances." The agency also explained the photos from Dispatch and relayed that they were accompanied by their friends: "It wasn’t just the two of them, and there were other friends present at the time. They are not photos of a date."

Confirmed: Red Velvet's Joy And Hip-Hop Singer Crush Are In A Relationship