All The Men Linked To FHM's Sexiest Women Of 2017

Among the many stunning women in the Philippines, Nadine Lustre was given the title of FHM Philippines' Sexiest Woman of 2017. But these gorgeous females aren't the only ones getting the attention; the men they've dated (or are rumored to be dating) are also making headlines.


Here's a rundown of the lucky guys linked to FHM Philippines' Top 10 Sexiest Women of 2017 in recent years: 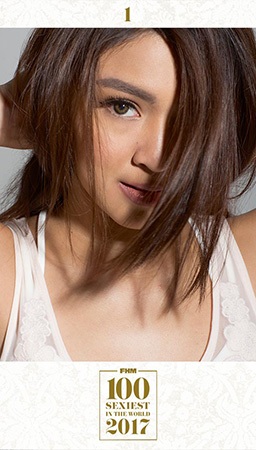 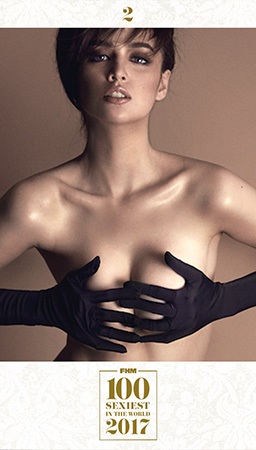 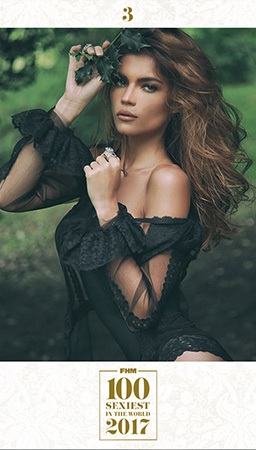 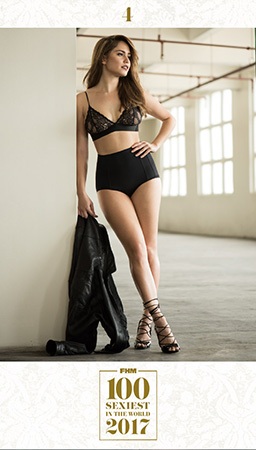 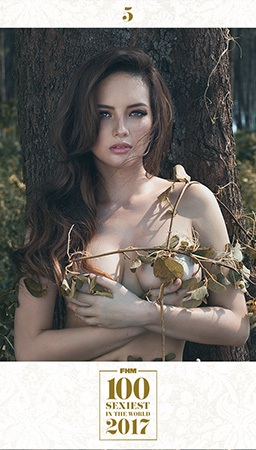 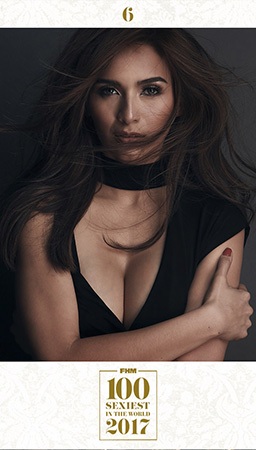 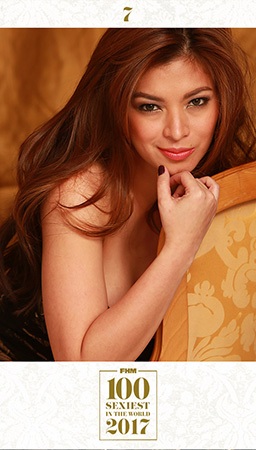 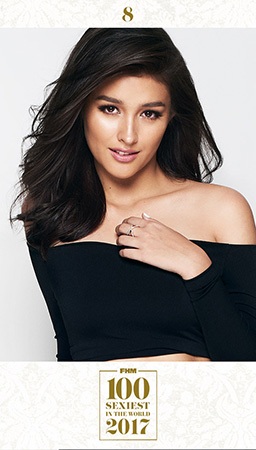 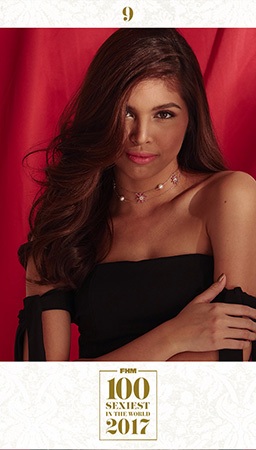 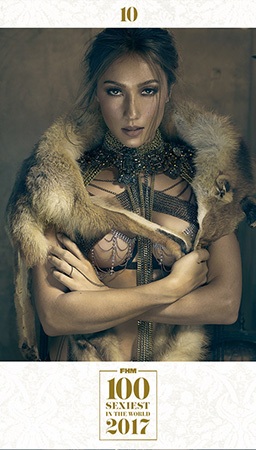