An Honest Review Of 'The Princess Switch'

We dare you to choose between dreamy Prince Edward and hot chef Kevin. 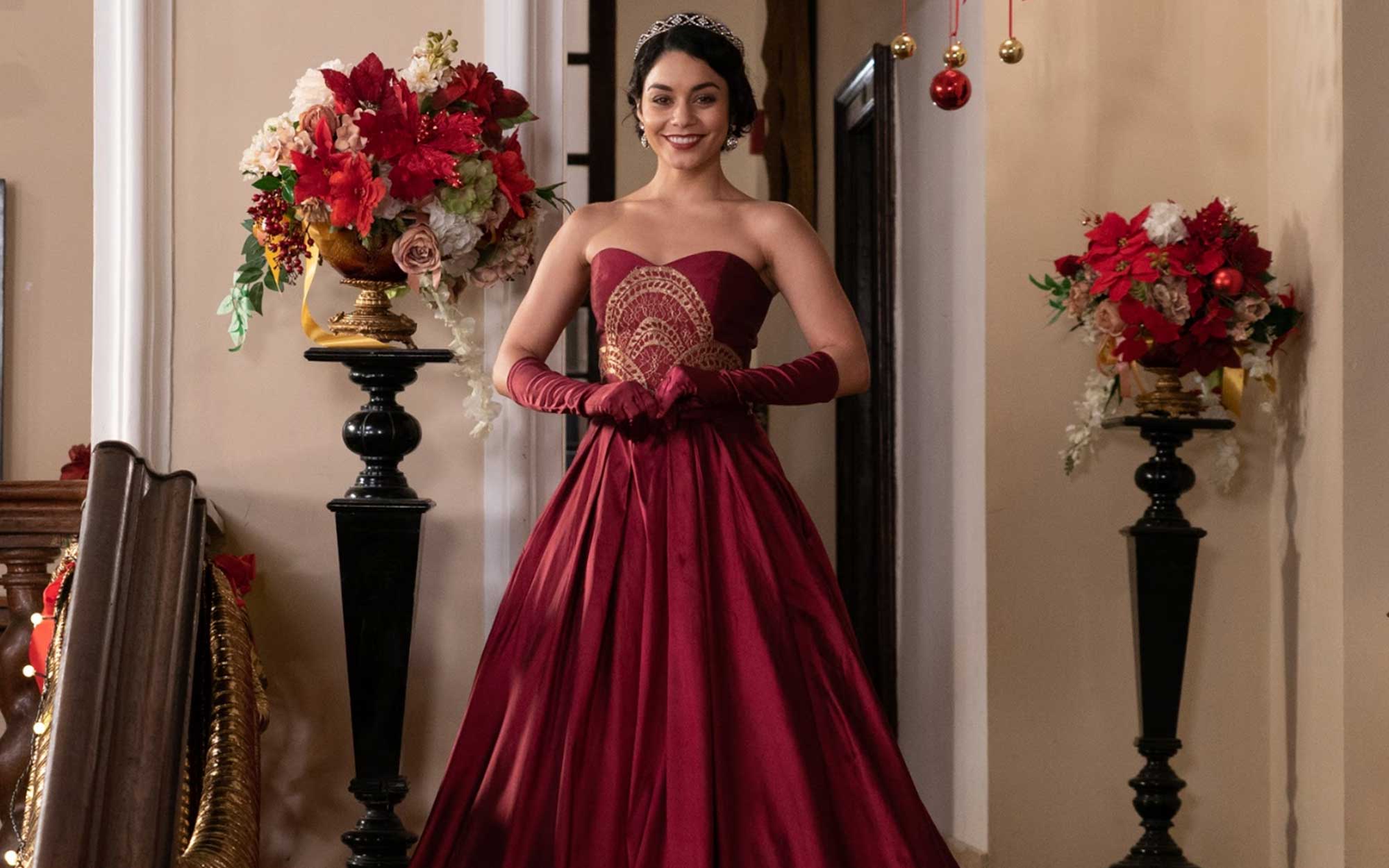 It made me want to be a princess, too!

One week before Christmas, Margaret (Vanessa Hudgens), the Duchess of Montenaro, switches places with Stacy (also played by Vanessa!), a baker from Chicago (read: commoner), who looks exactly like her. Of course, the fact that they're basically each other's doppelganger isn't enough to fool the people around them! Margaret goes "casual" and finds out that she doesn't know how to bake, while Stacy adapts a European accent and gets used to the pampered life of a soon-to-be princess.

It's a combination of The Parent Trap and Meghan Markle's life story!

Sam, a British actor and musician, starred as Gunnar Scott in the ABC musical drama series Nashville and has a recurring role in the sci-fi series Humans.

Nick, who's also British, starred as Detective Alonzo Loya in Queen of the South.

1. Vanessa Hudgens actually watched Meghan Markle and Prince Harry's royal wedding to help her get into character! She also cited Disney princesses as her pegs.

2. She actually came up with that handshake in the film that resembles the one in The Parent Trap.

3. Vanessa is also open to doing a sequel! And why not? A Christmas Prince is getting one, right?

What's better than one love story in a film? Well...two! I absolutely adore cliché romances and The Princess Switch did not disappoint. I loved that there were these little details that paid homage to other "body-double" films, like Stacy's The Parent Trap handshake with Kevin's daughter. I loved that there was a horseback-riding scene, a ball scene, and a baking contest scene. I even loved the stereotypical characters such as Stacy's rival baker, the snooping driver, and the disapproving King of Belgravia.

I also had a hard time choosing between Prince Edward and Kevin! They were both sooo cute and while watching all I could think about was, "Why aren't there guys like them IRL?" And while there were some editing mistakes (watch it to find out), they somehow made the film even more lovable to me!

I'm psyched that there are rumors about a sequel. Maybe Zac Efron could do a cameo next year! Please make this happen, Netflix.

"Rom-coms? Not really my thing. They're so cliché! But The Princess Switch made me laugh, and it sounds weird but it made me want to be a princess, too. I think it was a great comeback film for Vanessa Hudgens!" —Eunice