Yup, this month's roundup focuses on Asian content! Last month, we fangirled over Thai series and movies, plus Filipino romance films like Through Night And Day. For August, here's what Netflix has in store for us:

Read on for more info!

2. Weathering With You (Now Streaming)

The Japanese anime film is now available on the platform. A high school student named Hodaka runs away from home and goes to Tokyo, where he meets Hina, a girl with the ability to control the weather.

According to Netflix, Lovi Poe's character is torn between two lovers—she has to decide whether to "move on and open her heart to the present or hold on to the love of someone lost and gone forever."

What's life like when you can never remember other people's faces? In Kung Paano Siya Nawala, JM De Guzman stars as Lio, a man with face blindness (Prosopagnosia) who has a hard time connecting with others because of his condition. His life changes when he meets "free spirit" Shana, played by Rhian Ramos.

Season 1, which aired in 2017, starred Bae Doona and Cho Seung Woo, and they're making their comeback as police officers this month! According to Soompi, Stranger, also known as Forest Of Secrets, tells the story of an emotionless prosecutor (Cho Seung Woo) and a warm-hearted police officer (Bae Doona) who "join forces to solve hidden mysteries and investigate corruption"

According to Netflix, this movie tells the story of a "spunky lonely-in-love" psychic and a deceased wife who tries to get her grieving husband to move on with the psychic's help.

This drama stars Go Ara and Lee Jae Wook! According to the series' Soompi description, it's about a pianist named Goo Lala who has fallen on hard times. She gets accepted in a piano academy where "she ends up crossing paths and falling in love with the tough and mysterious Sun Woo Joon, who seems to be hiding a lot of secrets."

In this sequel to the 2016 movie Ang Kwento Nating Dalawa, five years have passed since the breakup of exes-turned-friends Sam (Nicco Manalo) and Isa (Emmanuelle Vera). They both "attempt to find romance but find nothing except the pain of being in love with someone else whom they can never be with."

The show's Netflix description reads: "To get his own TV show, a chef (Jung Il Woo) known for delectable late-night eats tells a major lie that complicates his relationships with those around him." He gets ~sandwiched~ between an unusual love triangle!

10. The World Of The Married/A World Of Married Couple (August 28)

ICYMI, this drama took the *world* by storm earlier this year. In The World Of The Married, a doctor who seems to have the perfect life suspects that her husband is having an affair. As she investigates, things go ~cray~ and she is forced to make some very difficult decisions. 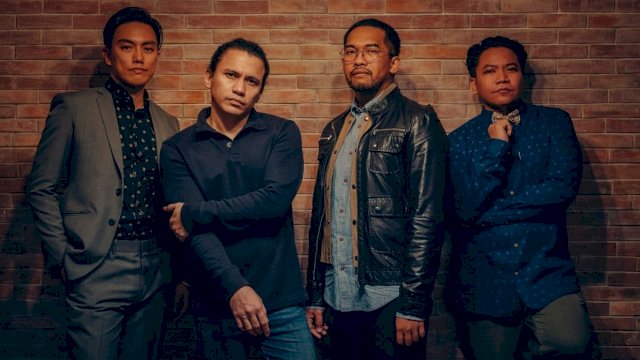 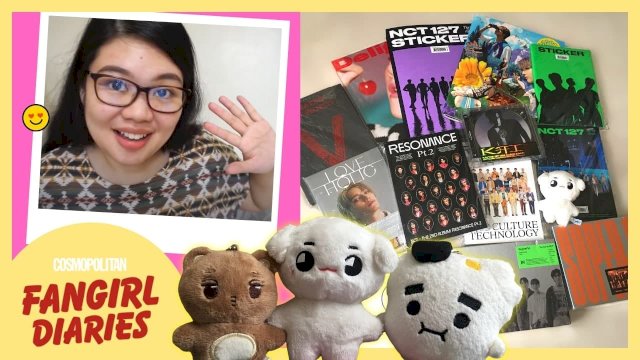 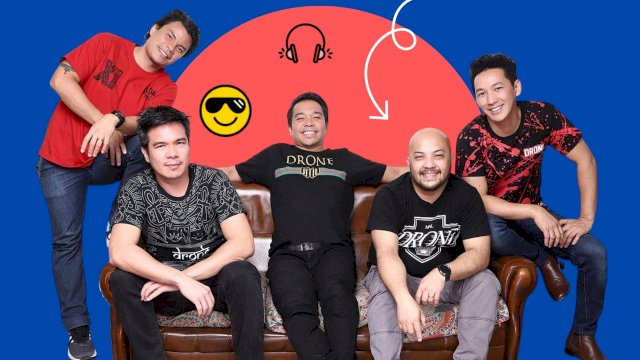 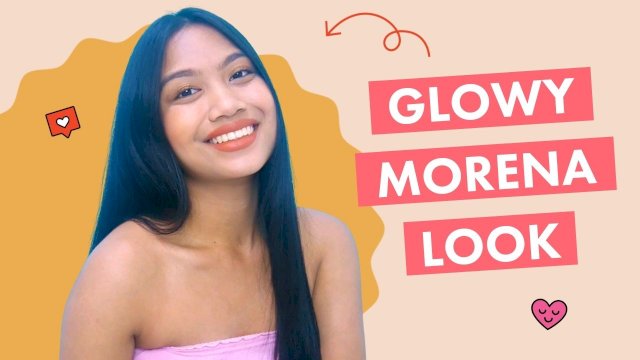 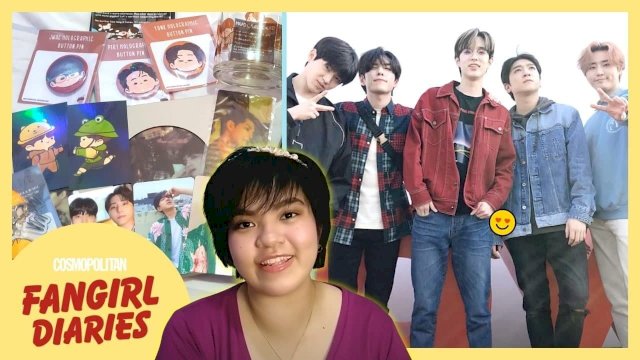 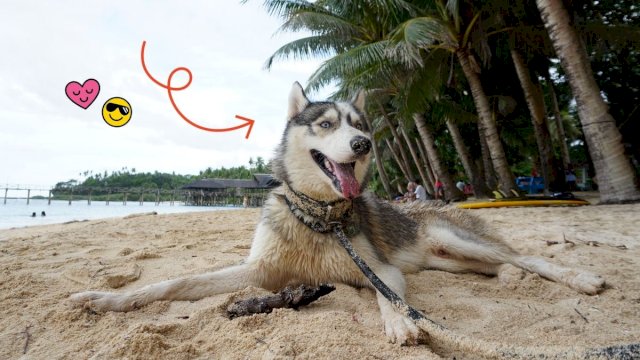