Netizens are falling head over heels for the lead star of the hit "boy love" drama 2gether: The Series, which currently airs on Thailand's GMMTV.

Facebook user Ramgie Naranjo Abelende identified him as "Bright" (aka "Sarawat") in his post on Sunday, March 19.

Ramgie uploaded some of Bright's photos featuring his angelic face with the caption: "Blessing your news feed with Bright (Sarawat) Visual. Thank me later."

The FB user is only one of many netizens (including Filipinos) who has been circulating Bright's photos in social media in the last two weeks.

With some internet sleuthing, here's what PEP.ph uncovered about Bright:

1. His real name is Vachirawit Chivaaree and his nickname is Bright. 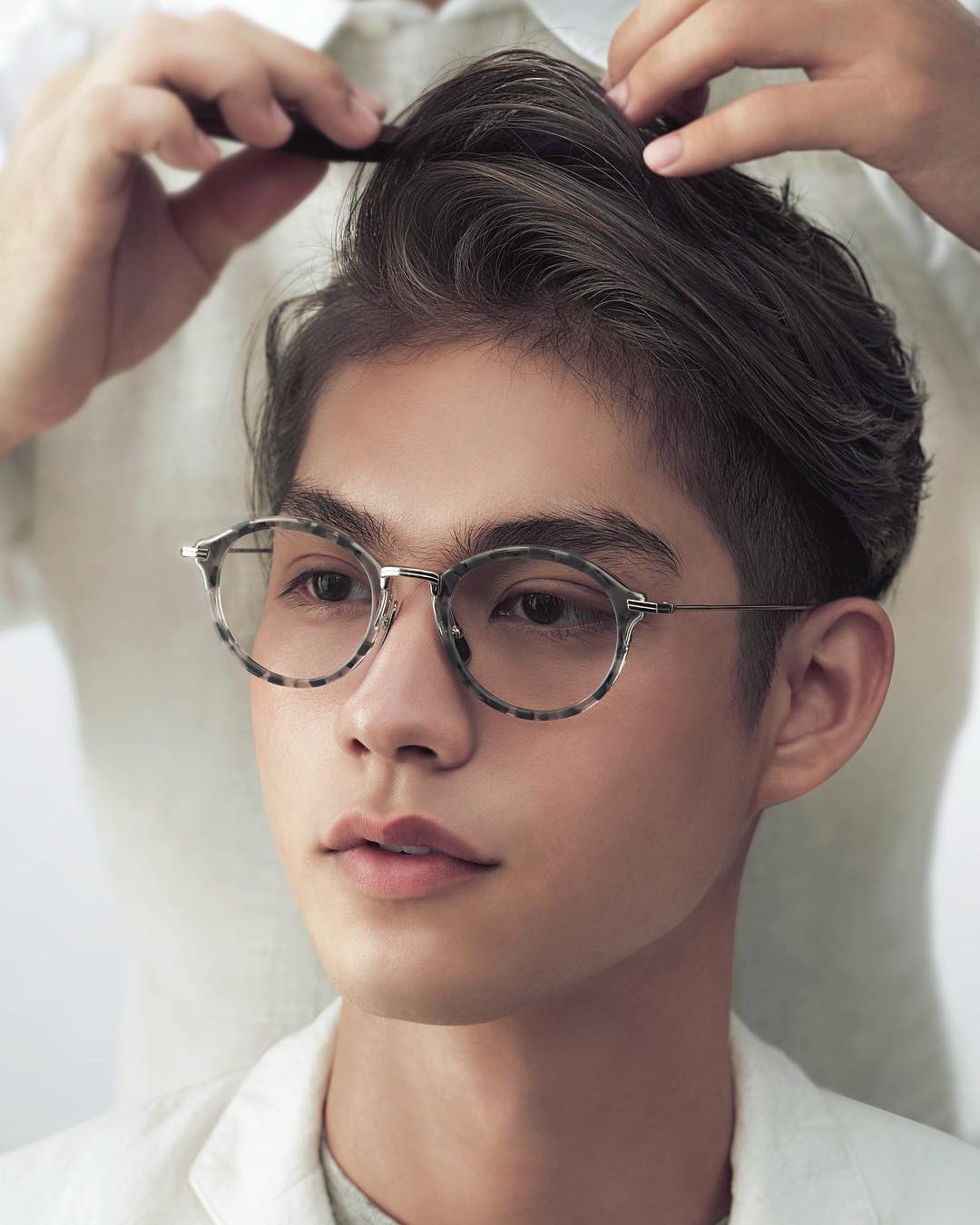 3. According to MyDramaList, Bright is currently taking up Marketing (International Program) at Bangkok University. Previously, he studied engineering as a scholar at the Thammasat University but dropped out on his second year. 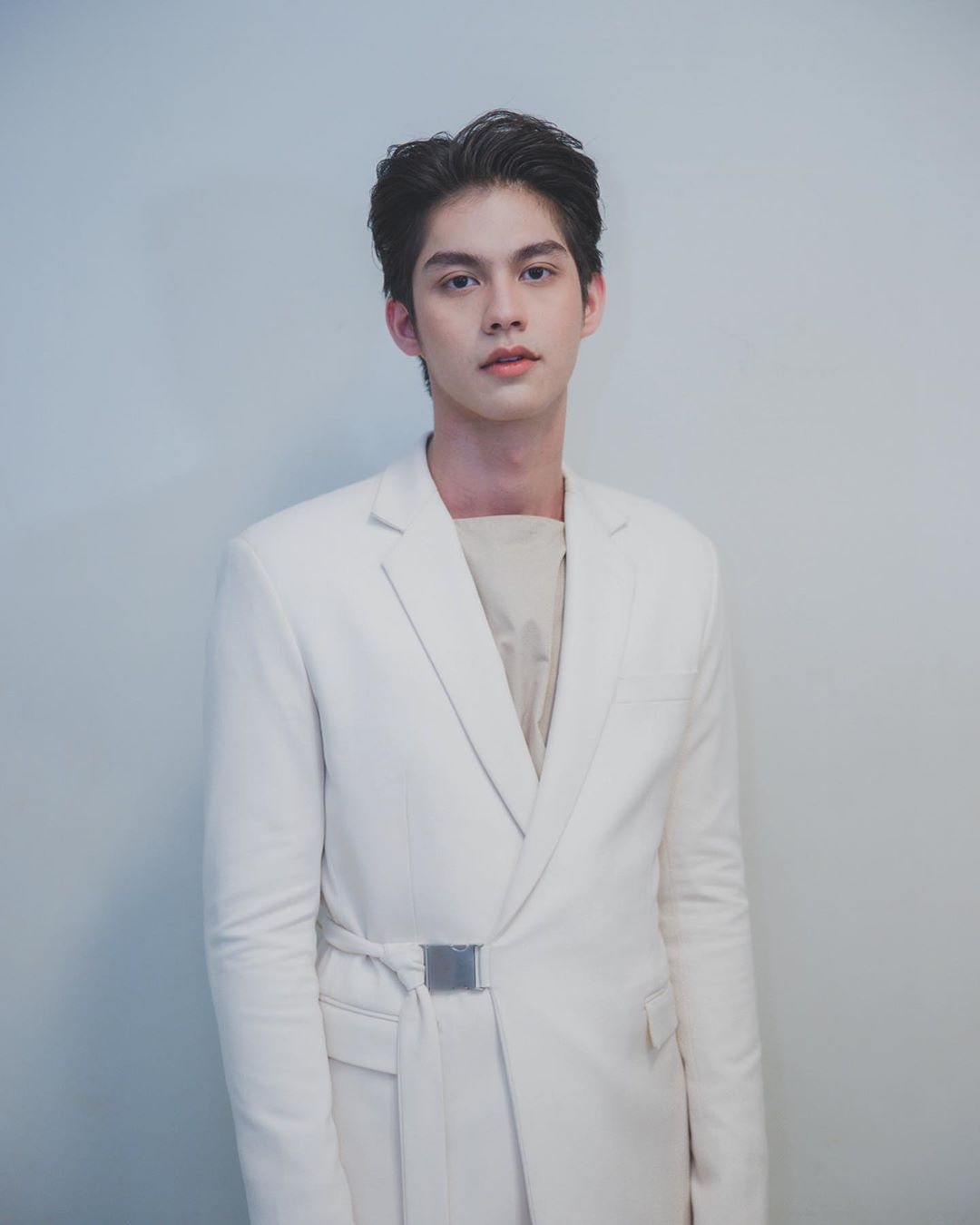 4, Bright has risen to fame while playing the role of "Sarawat" in the hit "boy love"  series entitled 2gether: The Series.

This is Bright's first time to play a lead role in a BL series. He is paired with Win Metawin Opas-iamkajorn, who plays the role of Tine. 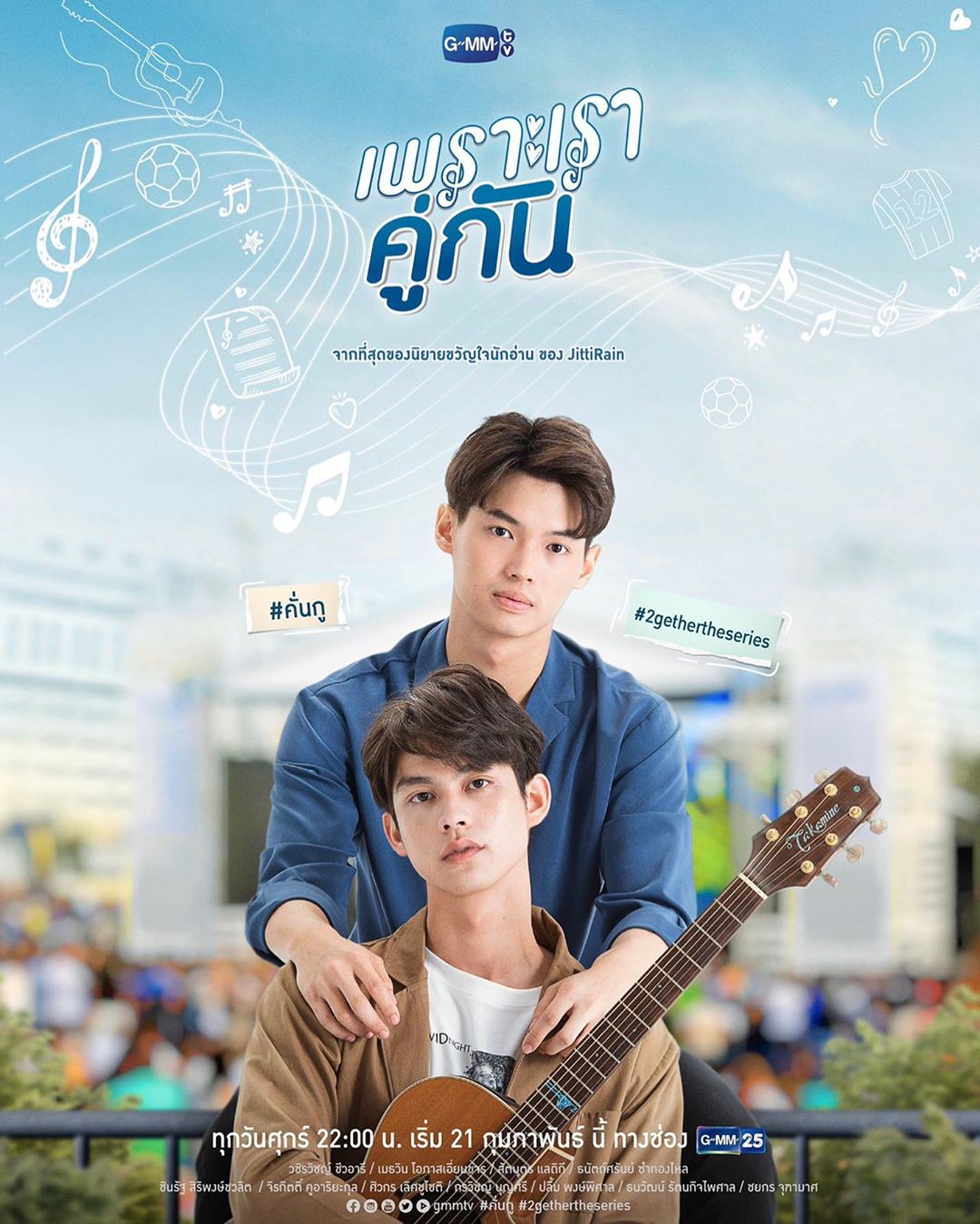 5. Bright entered the entertainment scene in Thailand at the age of 15. Some of his other notable projects are Love Say Hey (2016), I Sea U (2018), and Social Death Vote (2018). He also hosted a teen variety show called Strawberry Krubcake for three years starting in 2013. 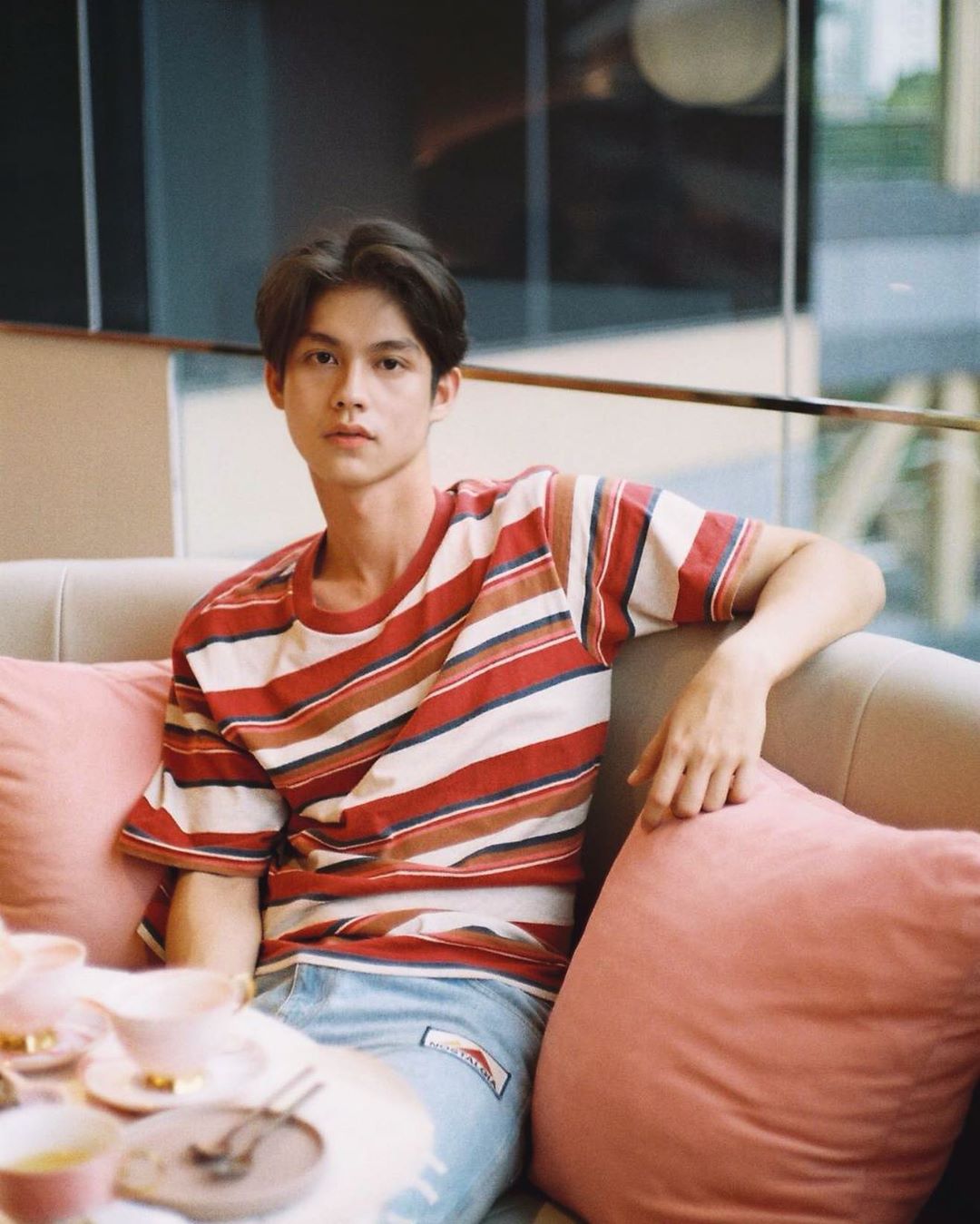 6. Aside from 2gether: The Series, he has two other projects lined up this year titled School Rangers and In Time With You. 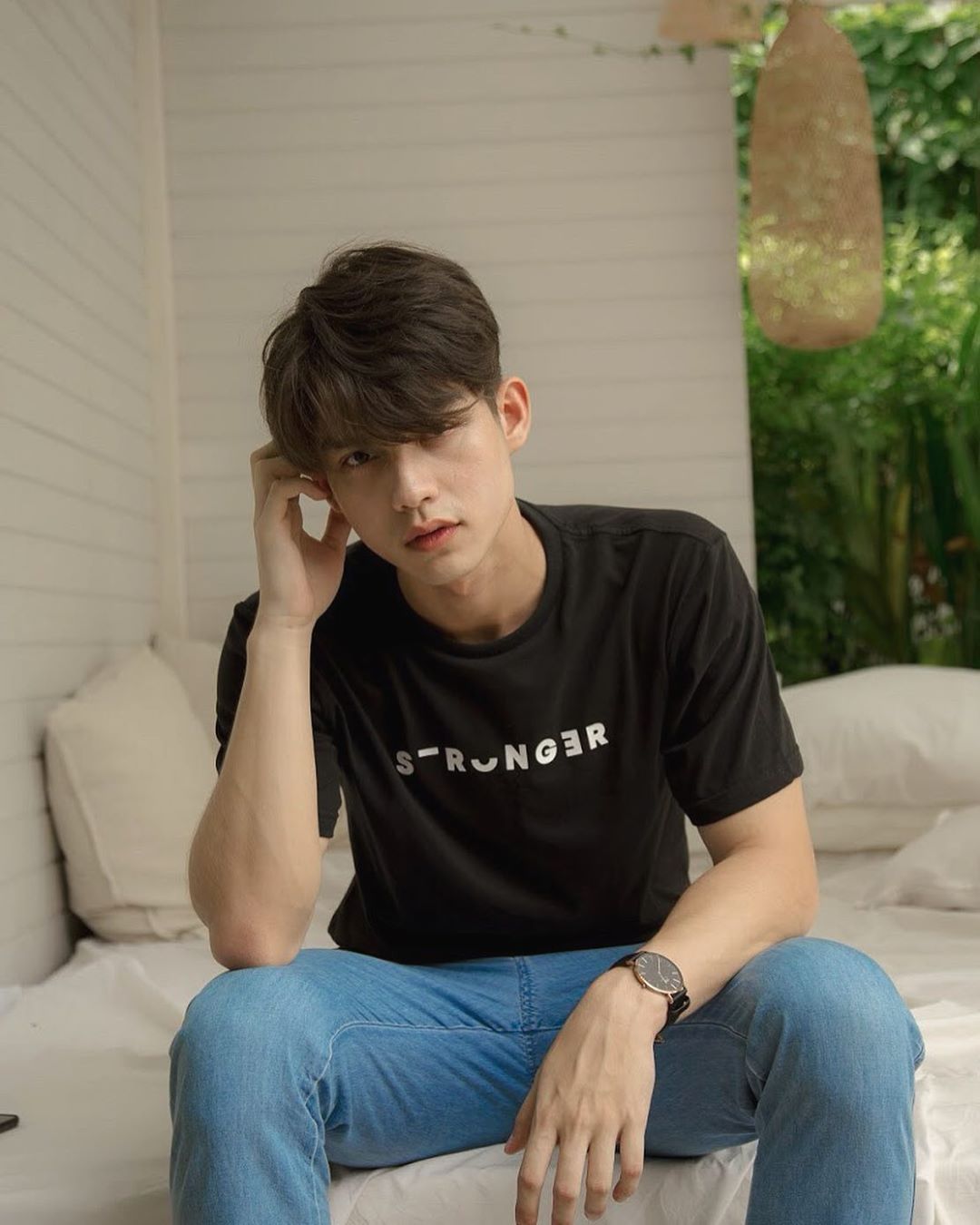 He did a cover of South Korean R&B artist Dean's song "Instagram" and uploaded it on Instagram.

8. Aside from playing instruments, Bright is also into Muay Thai.

9. He enjoys exploring new cities outside Thailand. His recent travel adventures were in Seoul, South Korea and Tokyo, Japan.

10. He is a big fan of K-pop. Some of the idol groups Bright listens to are BLACKPINK, BIGBANG, and Red Velvet. Meanwhile, some of his personal favorite K-pop stars are Jennie and Lisa of BLACKPINK, G-Dragon of BIGBANG, and Sam Kim.