Spoiler Alert: All The Celebrity Cameos In 'Ocean's 8'

You already knew about Kim Kardashian, but there were a ton more.
by Eliza Thompson | Jun 13, 2018
Post a Comment

The best part of Ocean's 8 is obviously the whole "women planning a successful jewelry heist" thing, but the second best part is the surfeit of celebrity cameos. When your movie is set at the Met Gala, the possibilities for surprise celebrity appearances are endless. Here, a (mostly) complete list of everyone who pops up in Ocean's 8. 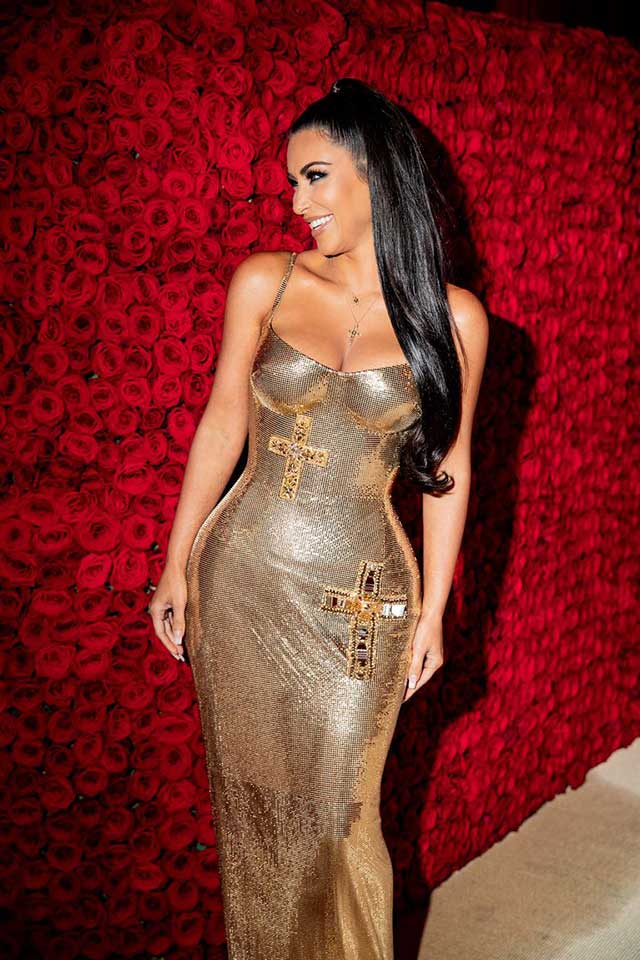 Kim's appearance was reported as far back as January 2017, so it wasn't a total shock to see her walking the red carpet along with Debbie Ocean and company.

The more Kardashian-Jenners you invite to your fake Met Gala, the more like the real Met Gala it becomes.

See numbers one and two. 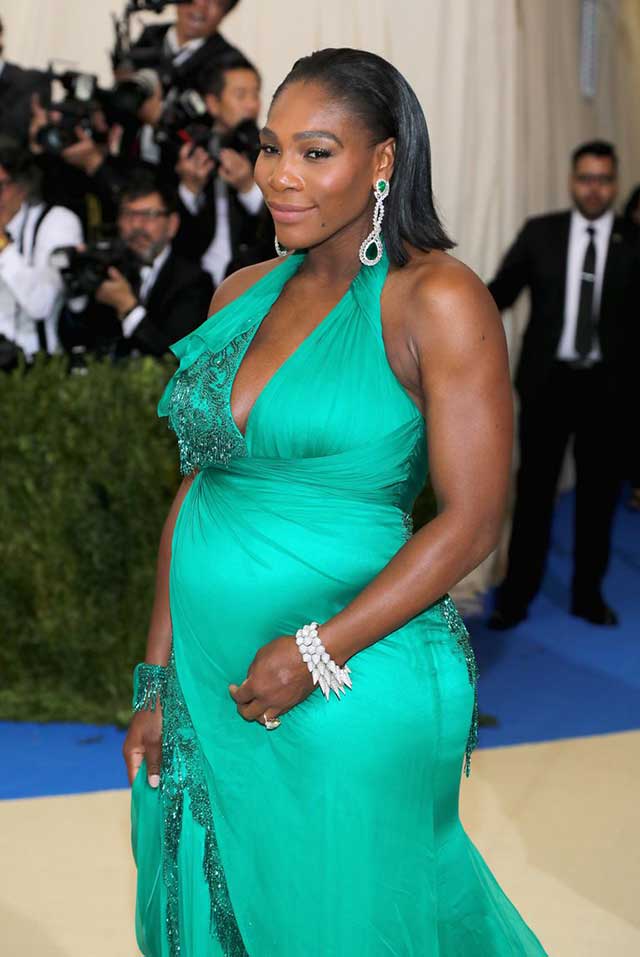 Serena missed this year's Met Gala, but she did attend in 2017 while pregnant with her daughter, Olympia. You can spot her in the movie giving an interview on the gala carpet. 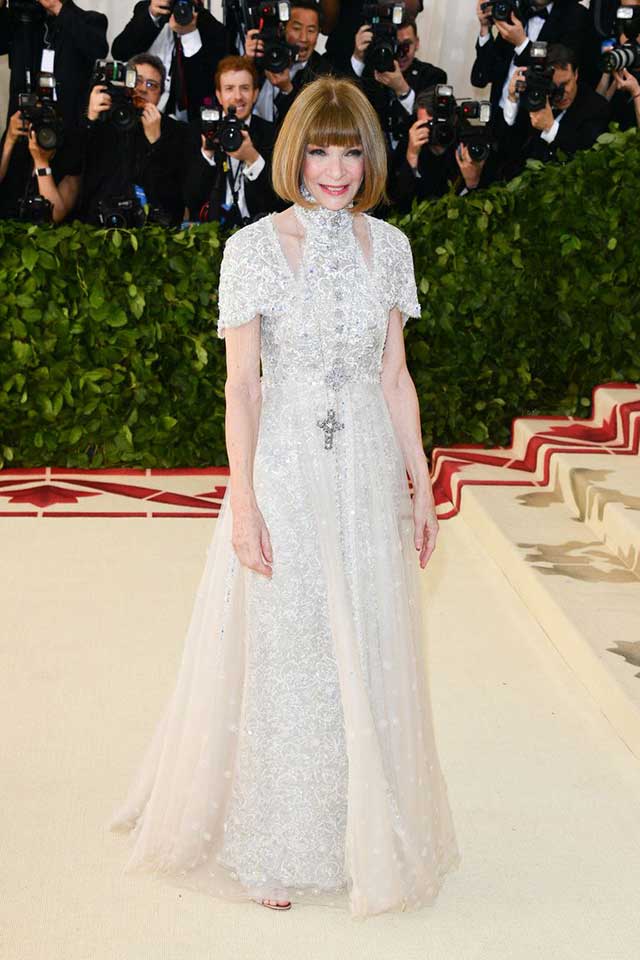 You can't have a movie about the Met Gala without an appearance by the woman whose name is literally on the (Anna Wintour) Costume Center, so it's not really a surprise that the Vogue editor-in-chief pops up in the movie. What is surprising is the way she pokes fun at her own tennis obsession; when she appears on screen, she's busy watching a Roger Federer match on her laptop when she's supposed to be working.

It's not a Met Gala without at least one Hadid.

The rapper (and Academy Award winner!) appears on the red carpet, doing an interview ahead of the gala. 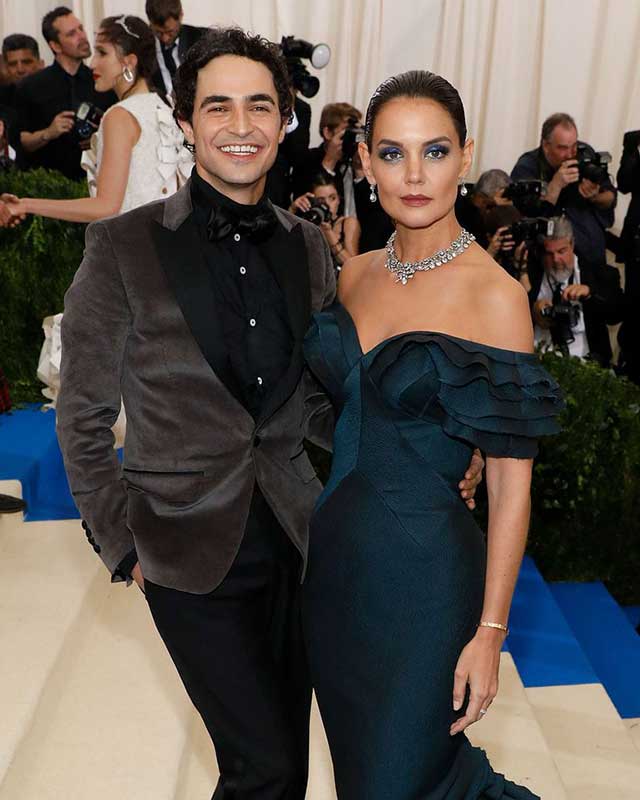 Katie is one of the celebrity guests seated at Daphne Kluger's table during the Met Gala. She attends with designer Zac Posen, the same person who dressed her for the real Met Gala in 2017.

The Vogue editor-at-large appears alongside Anna Wintour to greet guests as they enter the movie's Met Gala.

The Vogue editor and Moda Operandi co-founder appears during the dinner scene at the gala.

Zac appears seated next to Katie during the dinner portion of the Met Gala scene (see number 8).

The iconic designer very briefly appears in the background during the gala scenes. 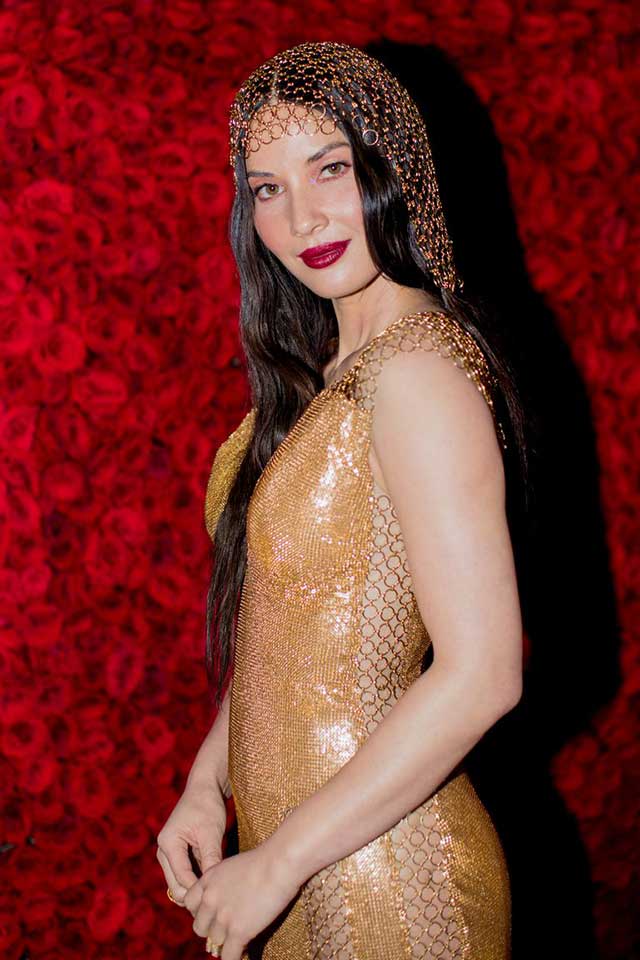 After the guardians of Daphne's necklace decide to clear out the room for a search, Olivia appears to ask the guards what the hell is going on. A heist, baby! That's what's going on.

The tennis star pops up next to Olivia while she's asking why everyone has to be evacuated.

Elliott, who appeared in Ocean's Eleven, Twelve, and Thirteen, reprises his role as Reuben Tishkoff, who financed Danny Ocean's original heist in the first movie.

Shaobo reprises the character of Yen, who appeared in all three of the George Clooney Ocean's movies. This time, Yen—spoiler alert—comes to the rescue when the ladies need some acrobatic help accessing the Met's exhibit via the ceiling.

The jewelry designer and frequent Wes Anderson collaborator appears as a guest at the Met Gala. 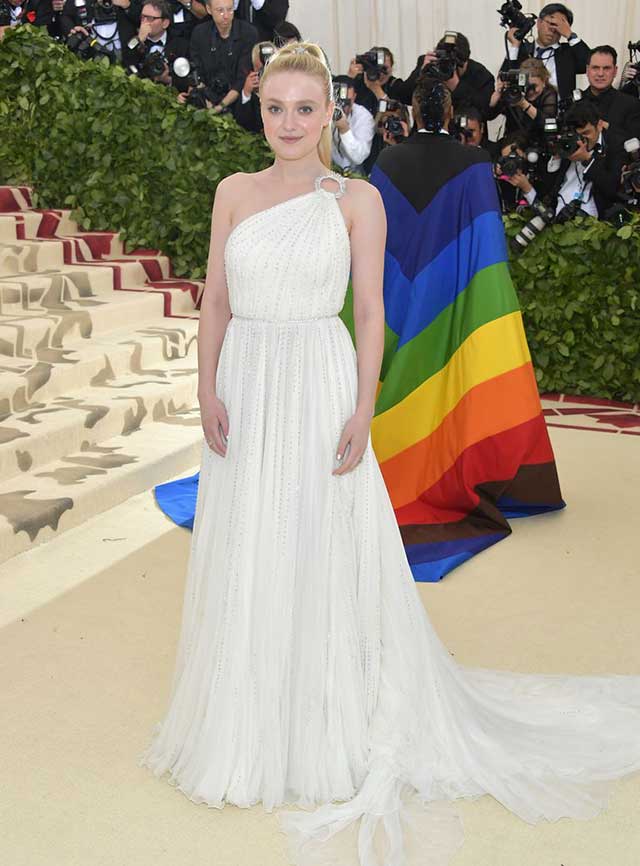 Unlike most of the celebrities who cameo throughout the movie, Dakota doesn't play herself. Instead, she plays a younger, cooler actress competing for the chance to be dressed by Helena Bonham's character Rose Weil.

The designer appears as himself for a split-second. (This year, he dressed Kylie Jenner for the real-life gala.)

The actress and Taylor Swift pal appears briefly during one of the gala scenes.

The author and fashion personality pops up as himself during the gala. 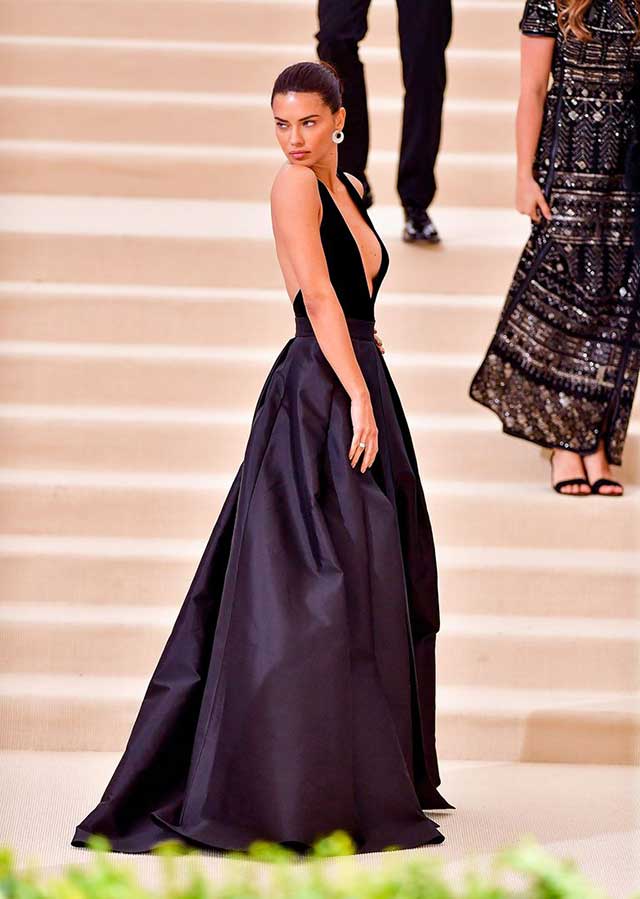 Models are to the Met Gala as Leslie Jones is the Olympics—you just can't have one without the other.

Sadly, neither Justin Bieber nor Shawn Mendes appears with her.