WATCH: This Pinay Shares The Story Of Her Life As A One Direction Fan

Barb, 24, vividly remembers how the story of her life as a Directioner started: "It was 2011, I was 15, I believe it was Spanish class," she tells Cosmopolitan. Her friend comes in telling her to check out this band and shows her the music video of the ever-iconic "What Makes You Beautiful." Barb continues: "And 15-year-old me goes: 'Who are these five really cute guys singing on a beach right now telling me what makes me beautiful? Like...who are you?'"

And from then on, she was hooked. Harry Styles first caught her eye, but when she got to know them even more, it was Niall Horan who stole her heart. "He was the only person in the group that could play an instrument, a guitar. I was like, 'Hi, Niall.'" Barb would buy tons of 1D merch, yes—although she swears she doesn't anymore!—but her biggest splurge would have to be VIP tickets for their two-day Manila concert in 2015. "Man, the feeling is really indescribable," she says of the experience. "Like, I don't think I've ever felt so excited for anything in my life. I literally thought I was gonna like piss my pants, like my heart was gonna give out, probably gonna die then and there, but that's fine…I've lived a good life now that I've watched a One Direction concert."

Being a Directioner is bittersweet, for sure, with the departure of one member and the indefinite hiatus of the rest of the group, but Barb still considers herself a One Direction fan up to this day. "1,000 percent, yes, I am still a Directioner and hella proud…regardless of whether the boys are active," she stresses. The group going on hiatus when she was in college was "fitting" for her because she, like the boys, was on to the next stage of her life. She turns nostalgic and says, "We kind of grew up together and I think that's really special. And I love that."

For more feels and stories of Barb's Directioner life, watch Episode 19 of the Fangirl Diaries below:

Are you also a Directioner? Share your fave memories in the comments section! 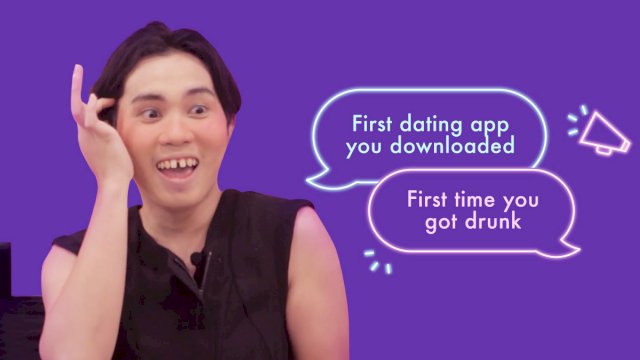 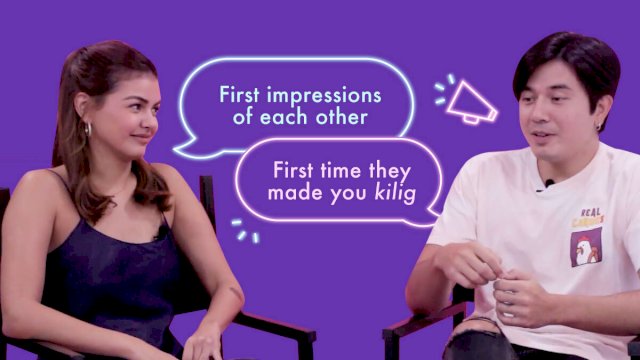 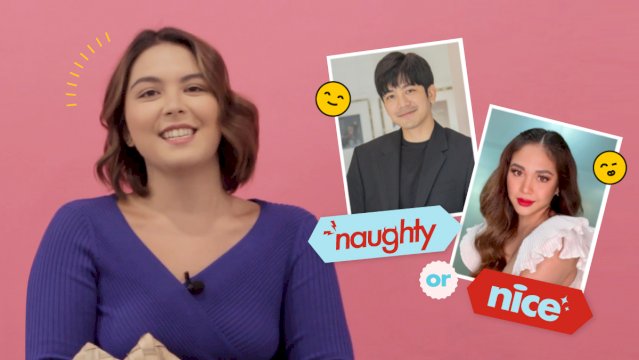 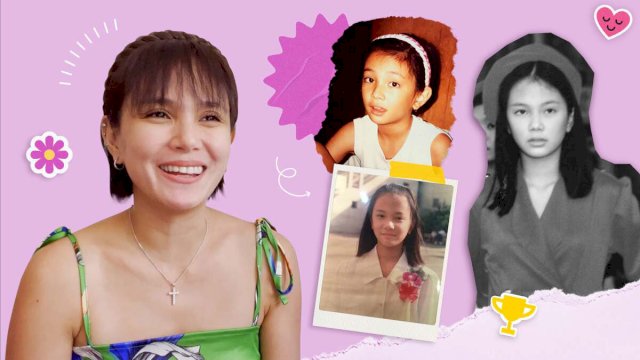