Meghan Markle's BFF, Priyanka, and the "Jealous" singer have been spotted together on more than one occasion, and each time they've very much looked like more than just friends, if you know what I mean… 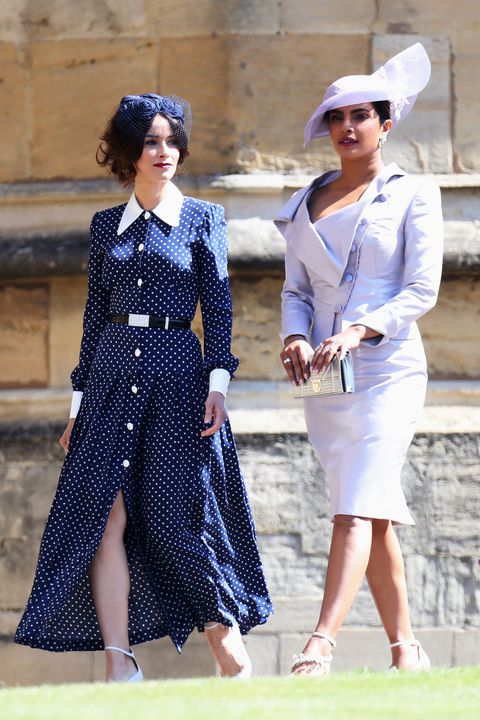 Priyanka, 35, headed back to America after attending Meghan and Prince Harry's wedding last week, just in time to spend Memorial Day weekend with 25-year-old Nick, with whom she attended the Met Gala last year.

Look! Here they are having a swell time on a fancy boat with their celeb pals Glen Powell, Kenneth Parcel, Chord Overstreet, and Wilmer Valderrama.

Oops. Looks like she got cut out of this one...

They were also seen together at a Beauty And The Beast Live concert at the Hollywood Bowl in Los Angeles on Friday, according to Just Jared. Then, the next day, they were spotted by fans at a Los Angeles Dodgers game.

A source told People that the pair's relationship is "very casual," but added: "They're flirtatious and have been hanging out and text all the time." 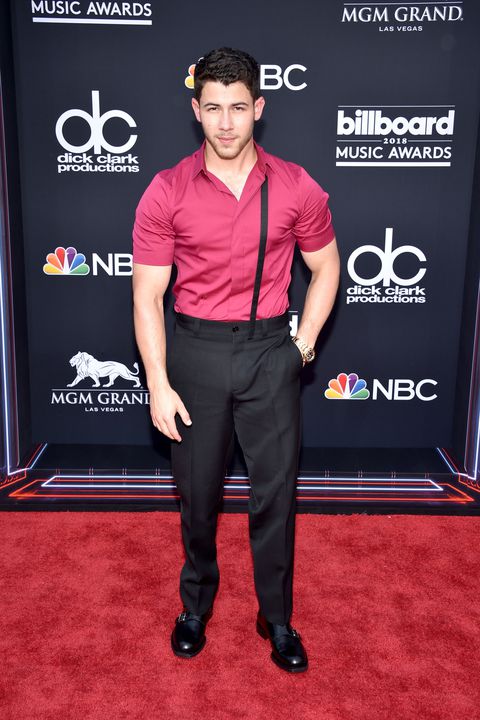 While another source told Us Weekly: "They are dating and it's brand new. It's a good match and they are both interested in each other."

In the past, Nick Jonas has been linked to the likes of Olivia Culpo, Kendall Jenner, and Selena Gomez. While Priyanka is rumored to have dated Tom Hiddleston.