Everything You Need To Know About PMS

Know what to say the next time a man jokes, ‘Is it that time of the month?’
by Cheekie Albay | Dec 22, 2018
Post a Comment
Featured

If you’ve ever spent the days leading up to your period nursing various aches and pains or stewing in irritation at all of the things, know that you’re not alone. Premenstrual syndrome (PMS) affects as many as three out of four menstruating women, and while some people have theorized that it’s all in our heads, say that to the woman who has to endure debilitating backaches or relationship-destroying mood swings every month.

Here, we address PMS FAQs so you know what to say the next time a man jokes, “Is it that time of the month?”

PMS is an array of physical, emotional, and behavioral changes that occur in women right before or during her menstrual period—typically starting a week or two before her period and ceasing when her period starts or within its first five days.

The exact cause of PMS is yet to be known, but it is believed to be connected to changes in a woman’s hormones during the menstrual cycle, disappearing upon pregnancy or menopause. Other factors cited by the Mayo Clinic are chemical changes in the brain with fluctuations in serotonin, the chemical that’s responsible for our mood states; and depression, as some women who experience severe PMS may have undiagnosed depression.

What are its symptoms?

There are over 150 PMS symptoms. The Mayo Clinic lists some common ones:

Emotional and behavioral signs and symptoms

Do all women experience PMS?

PMS has been said to affect three out of four menstruating women; other literature takes that number up to 85 percent or even 90 percent.

According to WebMD, any woman who is menstruating can experience PMS, but it’s most common in those who “are in their late 20s to early 40s; have had a child; have family members with depression; and had baby blues (postpartum depression), depression, or bipolar disorder.” Furthermore, it can result or get worse for women who “smoke; are under lots of stress; don’t exercise, don’t sleep enough; drink too much alcohol or eat too much salt, red meat, or sugar; or are depressed.” 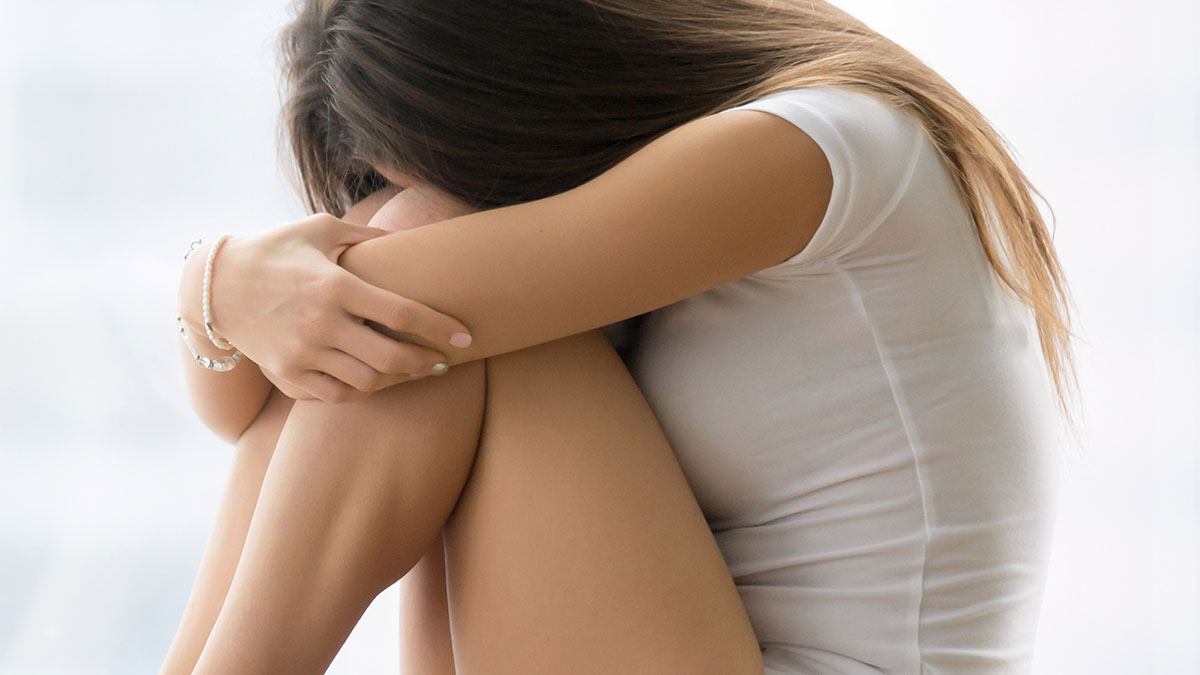 How do I know it’s PMS and not just your run-of-the-mill, well, rage?

You’d need to have its symptoms for at least two to three months in a row. To detect a pattern, keep a record of your period and symptoms each day in the prescribed period, use a menstrual tracking app like Clue, or ask the people close to you if you’ve built up a pattern of being cranky at certain times of the month so you can share the results with your doctor or ob-gyn.

When should I be worried that it’s not just PMS, but something more?

For three to eight percent of menstruating women, the symptoms can get so bad, they look like clinical depression and anxiety. These women are no longer just battling PMS—they’re dealing with premenstrual dysphoric disorder (PMDD), the causes of which are still unclear but is believed to be due to a certain sensitivity to the natural hormonal fluctuations that take place during the menstrual cycle. 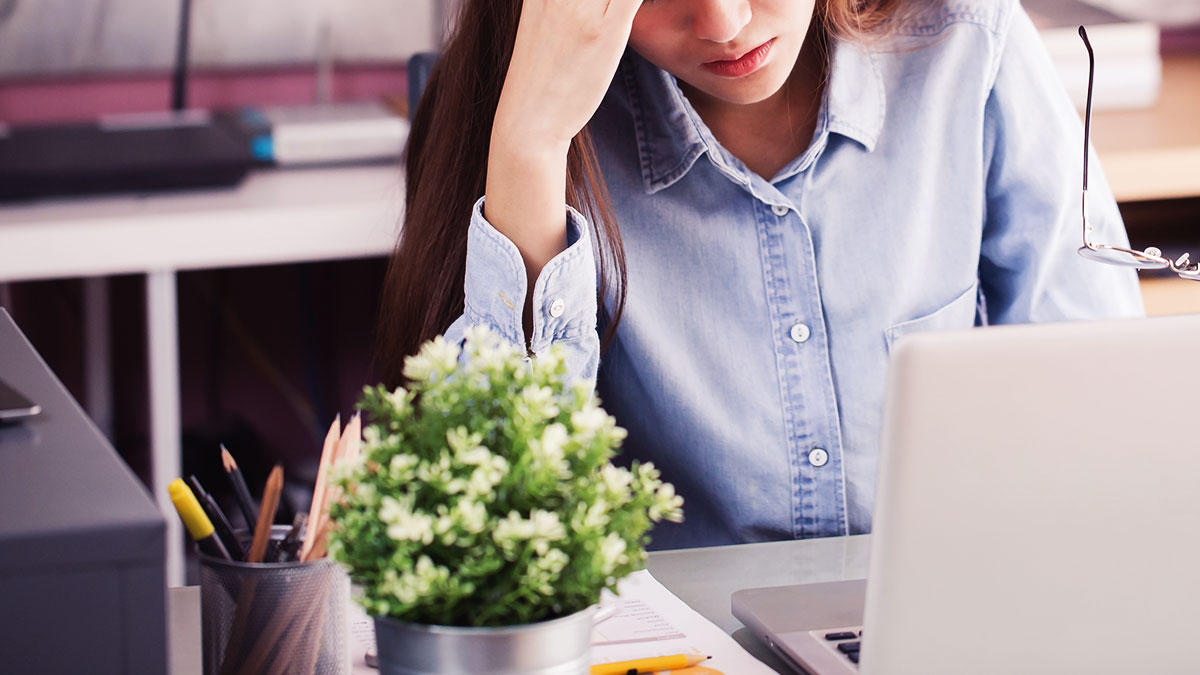 How can I manage PMS symptoms?

While there is no cure for PMS and PMDD, there are some things you can try to alleviate its pains: regular exercise, eating a healthy diet, getting enough sleep, stress reduction, and taking painkillers.

Besides the usual suspects like smoking and alcohol, other culprits that can make PMS worse are too much fat, salt, sugar, and caffeine—basically all the good stuff, sorry—so watch your intake.

If your symptoms start getting in the way of your everyday functioning, it’s best to visit your doctor, as you might be struggling with something more serious like PMDD. Furthermore, your doctor can prescribe hormonal birth control, which can ease symptoms, or refer you to a specialist for other treatment options.

But wait, is PMS even real?

Not everyone seems to think so.

In an excerpt from his book The Geography of Madness: Penis Thieves, Voodoo Death, and the Search for the Meaning of the World’s Strangest Syndromes, writer Frank Bures—a man, natch—concludes that “if [PMS] is a syndrome, it’s almost certainly a cultural one.”

He is not alone in his view; some researchers have concluded similarly. However, many cultures have long nurtured sexist biases against women—dating back to the ancient Greek theory of the “wandering womb” as the root of women’s illnesses and even madness—that have led to a lack of understanding of women’s health. No wonder today, women in pain are often dismissed as “overreacting” or being “emotional” and thus are given treatment less effectively (even when pains like PMS can be as bad as a heart attack), women are often excluded from clinical trials because our bodies are thought to be more complicated, and there is not as much research into women’s symptoms as there is into men’s symptoms.

Case in point: There are over five times more studies into erectile dysfunction than into premenstrual syndrome, even though only 19 percent of men experience ED in their lifetime, while over 90 percent of women have experienced PMS.

Bottomline: PMS is real, only people have not put enough muscle into learning more about it, preferring to dismiss the condition as just “women being crazy.”