If you say you don't look at who's watched your Instagram Story, you're lying. There's nothing quite like having a night out debrief with a full fry up, scrolling through your "watched list" and seeing who's been having a nose at your antics from the night before.

Only occasionally, the scroll is met with disappointment when you realize that person hasn't watched your story. The rogue ex, the person you're texting, that distant cousin you sort of hate.

The question remains: have they seen you've posted a Story and ignored it, or is it just at the end of their Story list? To make sure it's not the latter, The Tab has devised a foolproof way to make sure you appear at the *front* of their new Stories list, meaning they'd have to actively choose not to watch it. And then they're thinking about you anyway. Heh. 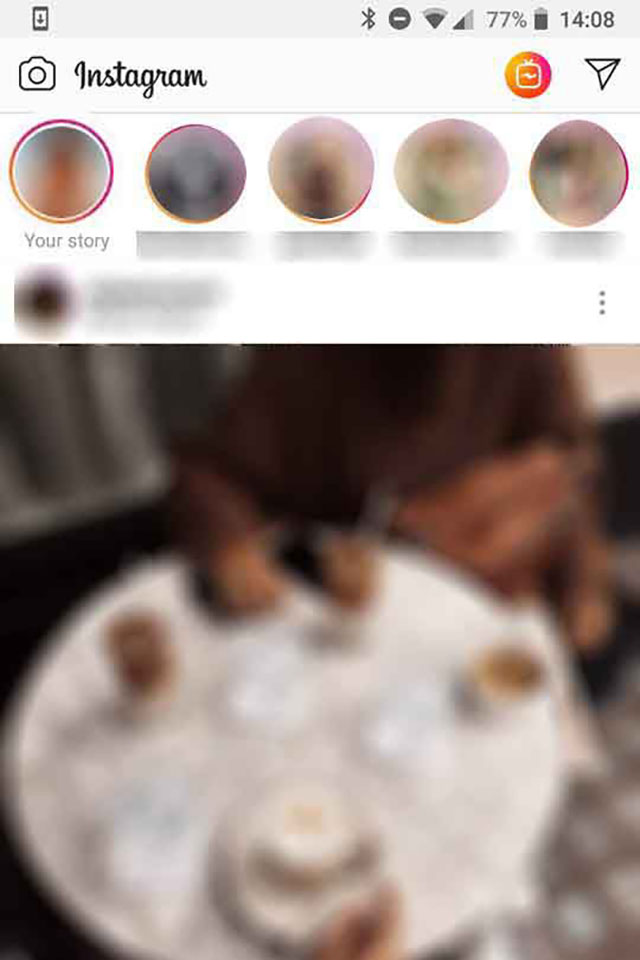 Then, click More > Story settings > Hide story from, and pick the person you're hoping to appear at the front of the list for. 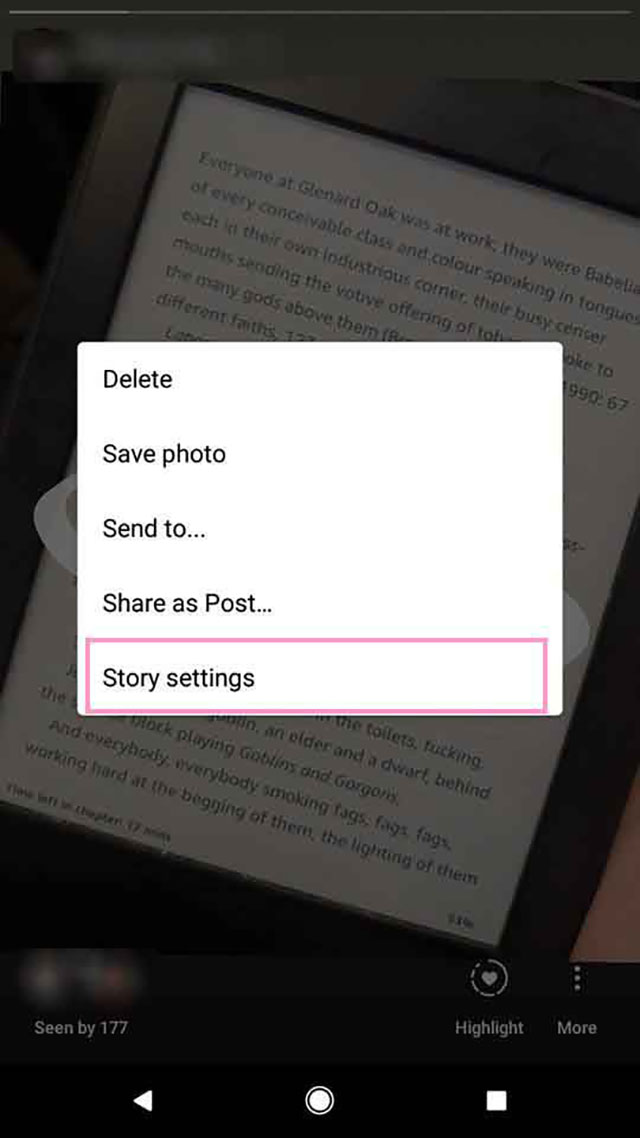 Next, Unhide the story from said person, in exactly the same way as before. 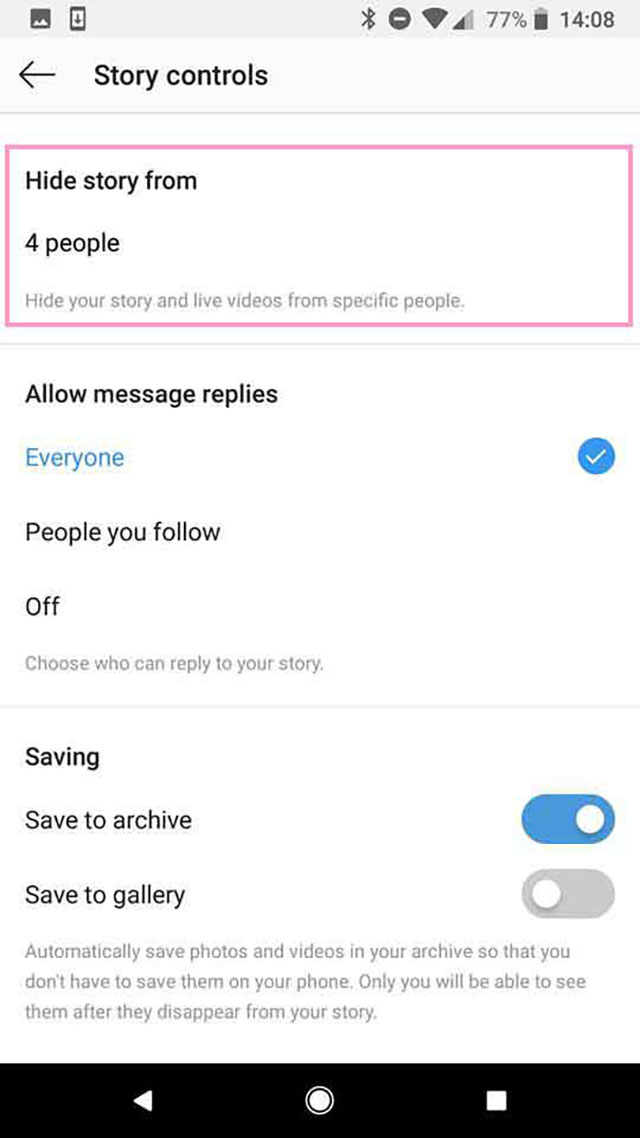 Now, per The Tab, your Story should now be at the front of their suggested Stories, after leap-frogging everyone else on their list. Woah.