What Food Can You Eat Past The Expiration Date?

The President has just announced to extend the community quarantine until May 15. How's your pantry looking?

There have been assurances from food companies that there will be no food shortage, but that's only one issue. Going out is becoming more difficult: Grocery lines are painfully long, and even delivery services are getting more overwhelmed every day.

You need to be strategic with your groceries. Maximize each trip and maximize each item. You might want to skip the fresh items in favor of frozen ones in the meantime. Try more enduring food that can last longer. Here are some items that can keep a little longer.

Take note: Most of these products will last longer so long as they're kept sealed. It's a different story once they've been opened. 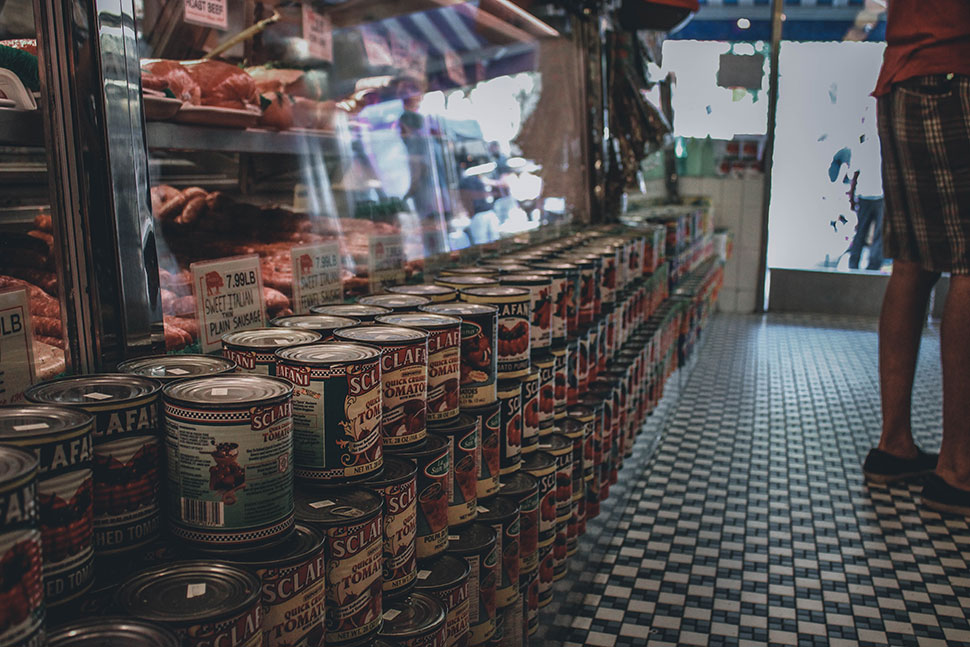 If you take care of your canned goods, they can probably last years. Canned goods have preservatives, which can make them last well past the suggested best before date. They're pretty safe as long as the cans themselves haven't been tampered with and are free from dents, rust, or any other issues. 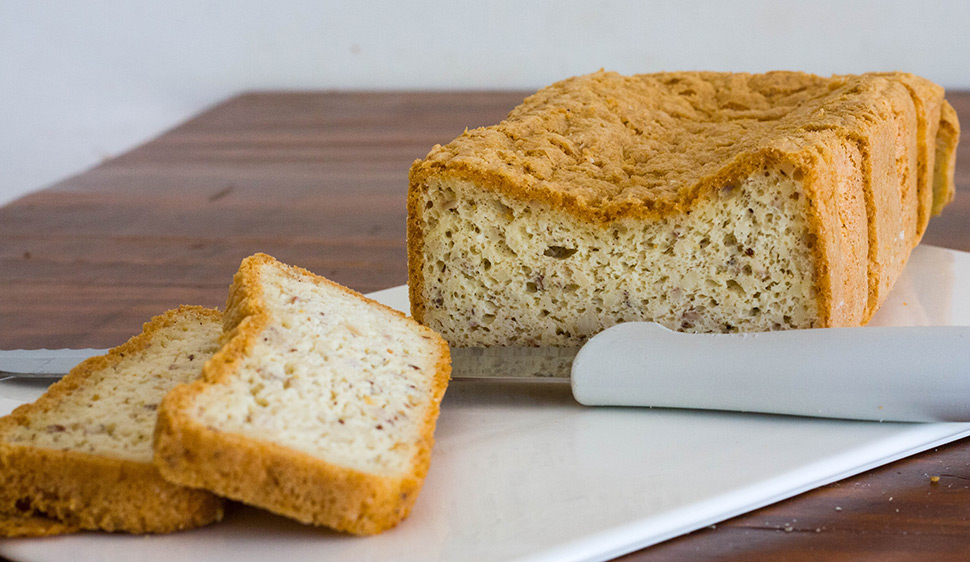 Most food products can actually last longer than the expiration date, which is there as a safety and legal measure. Bread, for example, when stored properly can last much longer than whatever's intended in the packaging. Keep it dry to avoid premature molds and you can even stick it in the refrigerator to extend its shelf life to a few weeks; the freezer, if you want it even longer. 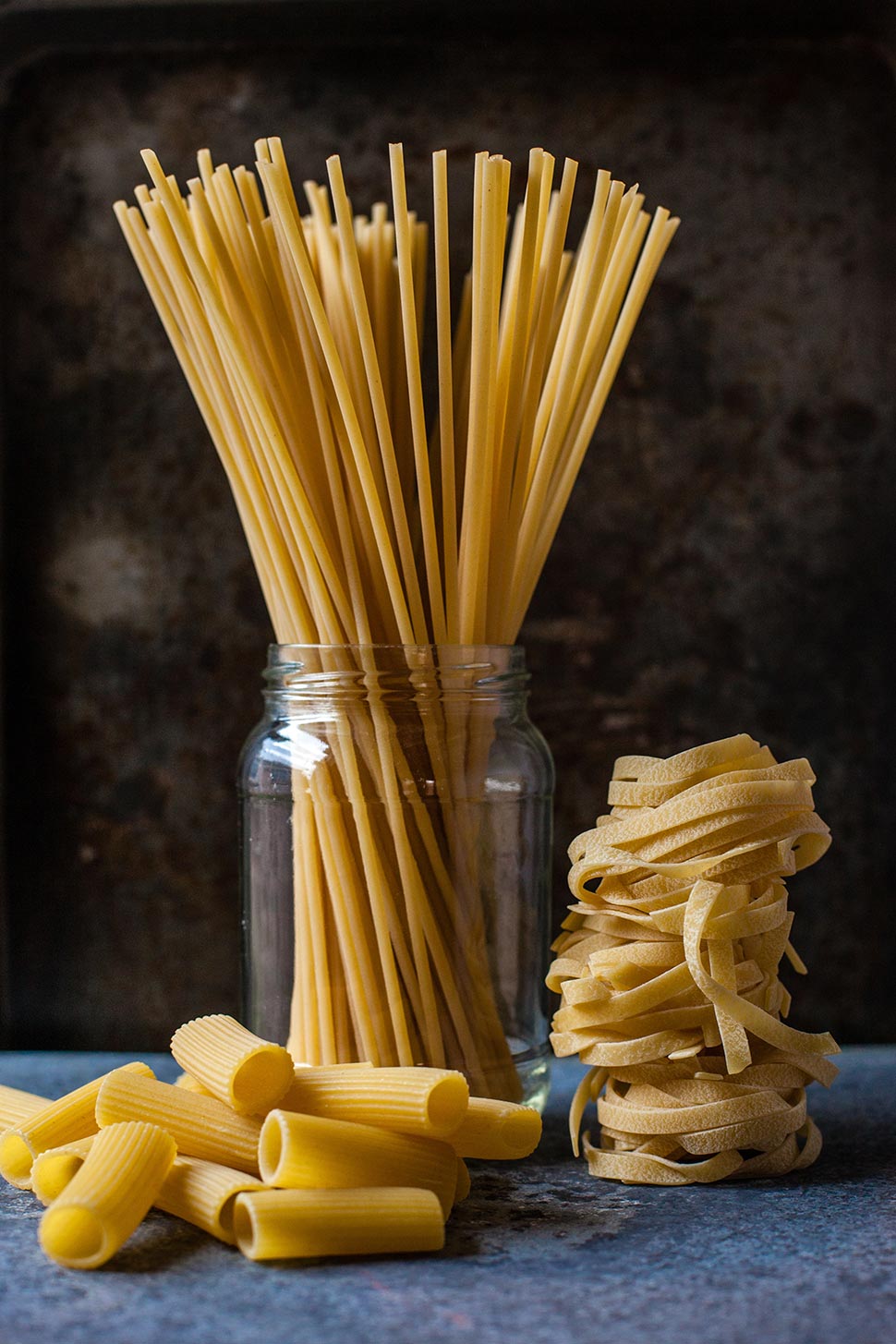 Trust your senses. If nothing looks funny and nothing smells funny, your dry pasta is probably in good shape. 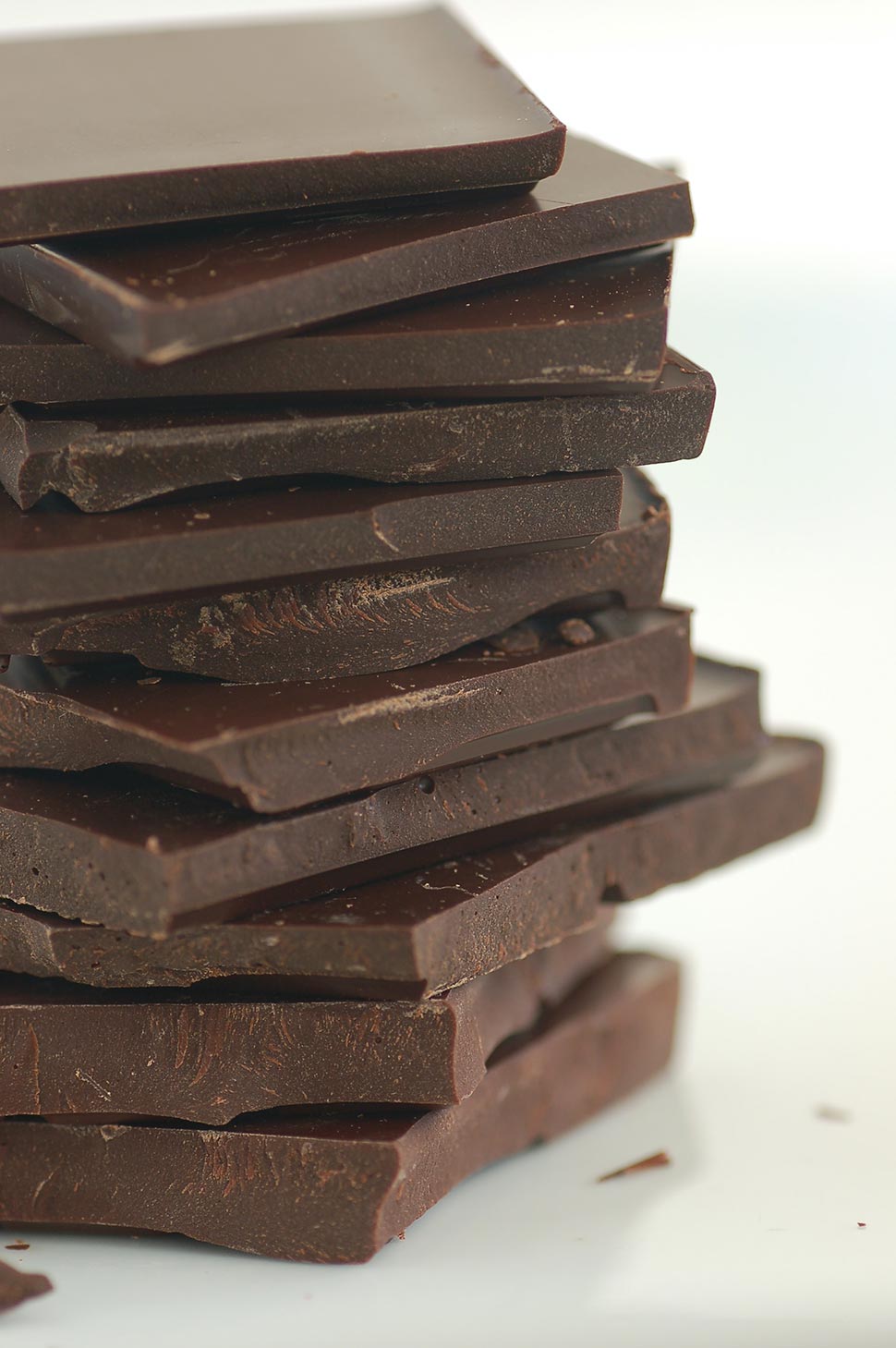 Chocolate is truly that friend that can last you till the end of time if you take care of it properly. Store it in a cool dry place with a temperature of about 21-degrees Celsius and you can probably extend its life for up to a year. Keeping it in the freezer will make it last even longer. In colder temperatures, chocolate can develop white streaks or marks. That's not mold. It's still safe to eat. Dark chocolate usually lasts longer than the other kinds. 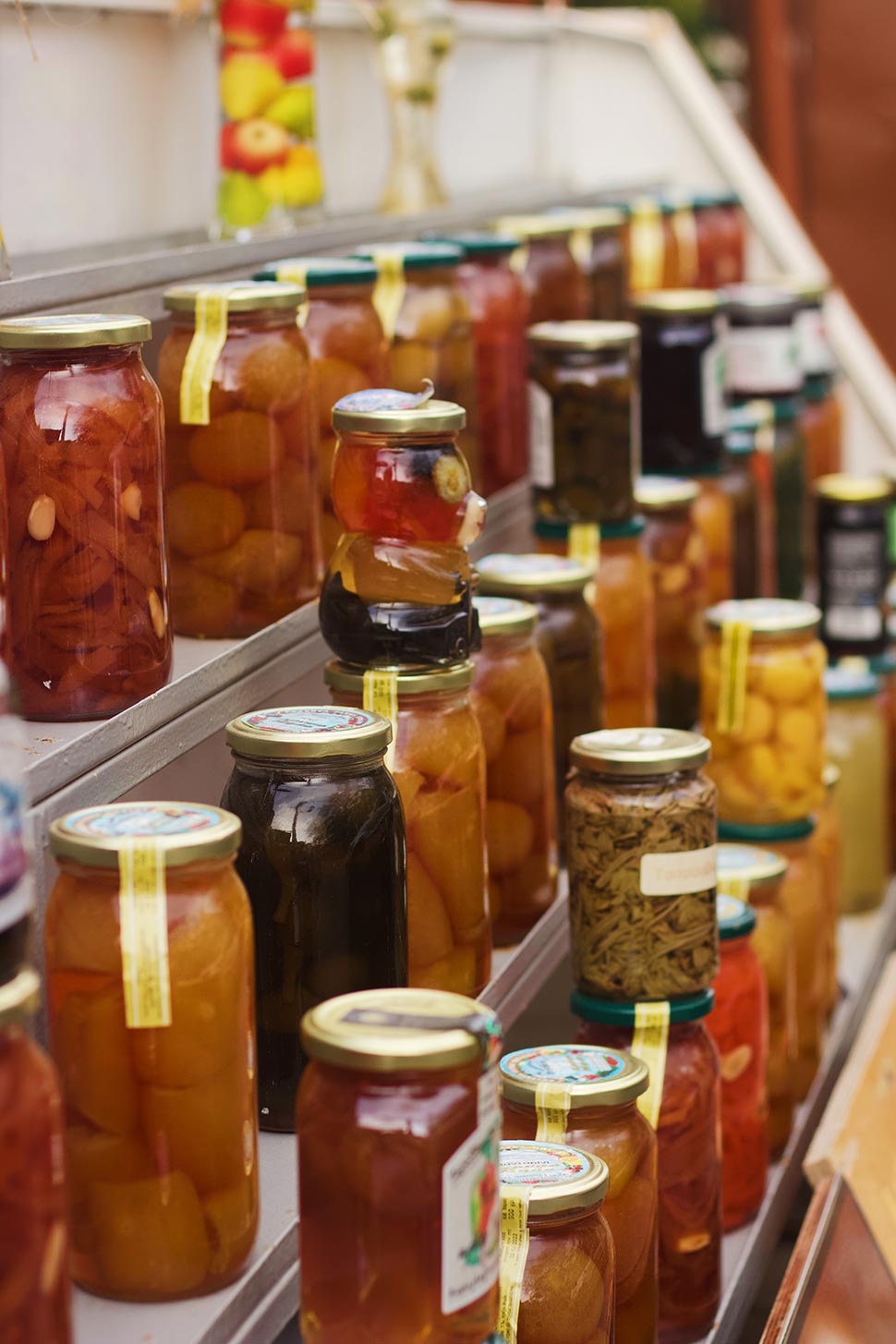 They may lose a little bit of their magic once opened, but bottled and pickled food can keep even once you've dug into them. They can probably last about a year after the sell-by date. 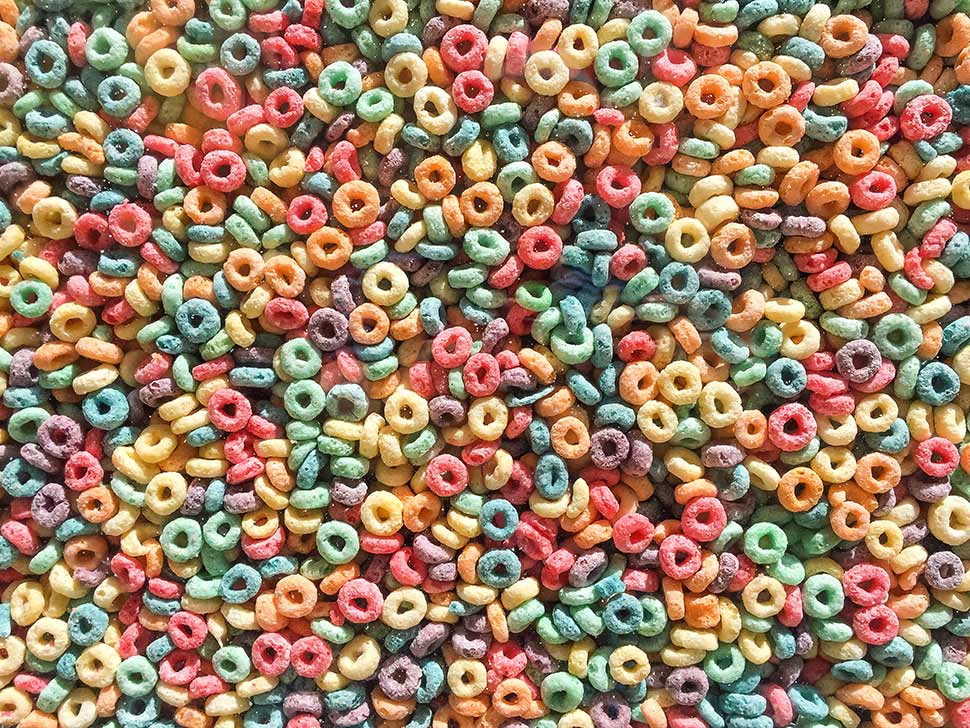 These things may go stale, but they can last a while, especially when left unopened. As long as they're physically okay (do a sight and smell test), you'll most likely be okay eating them, too. 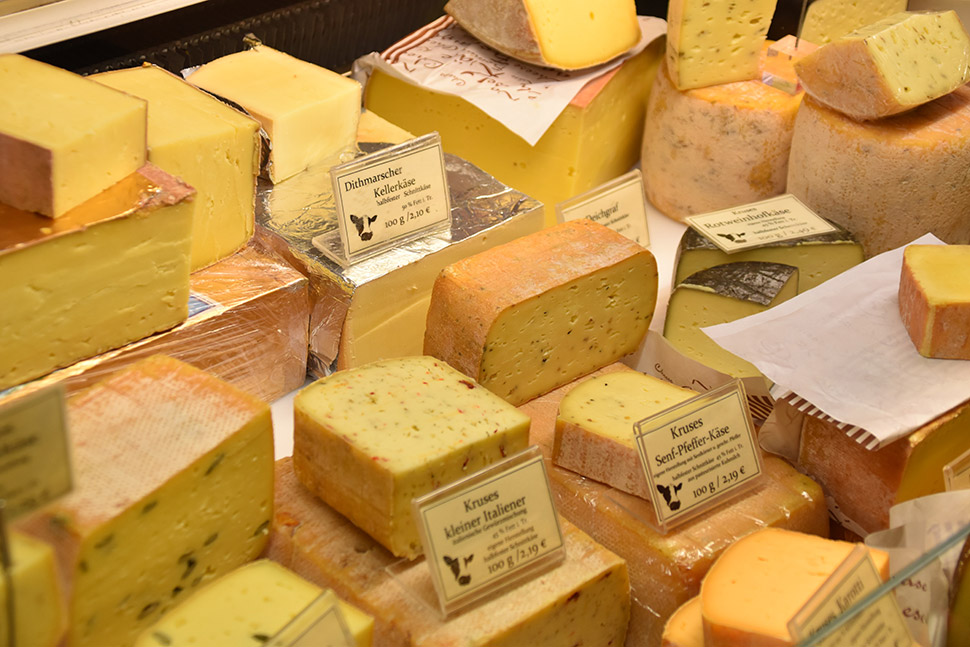 Semi-hard cheese (cheddar, Swiss cheese, Gouda, Provolone) and hard cheese (Parmesan, Pecorino, Asiago) are pretty hardy, no pun intended. These cheeses have been cooked but not aged and they can last well beyond their best-by date if stored properly. Even if some parts of these cheeses harden or develop mold, you're pretty much golden as long as you scrape the offensive bits off properly. 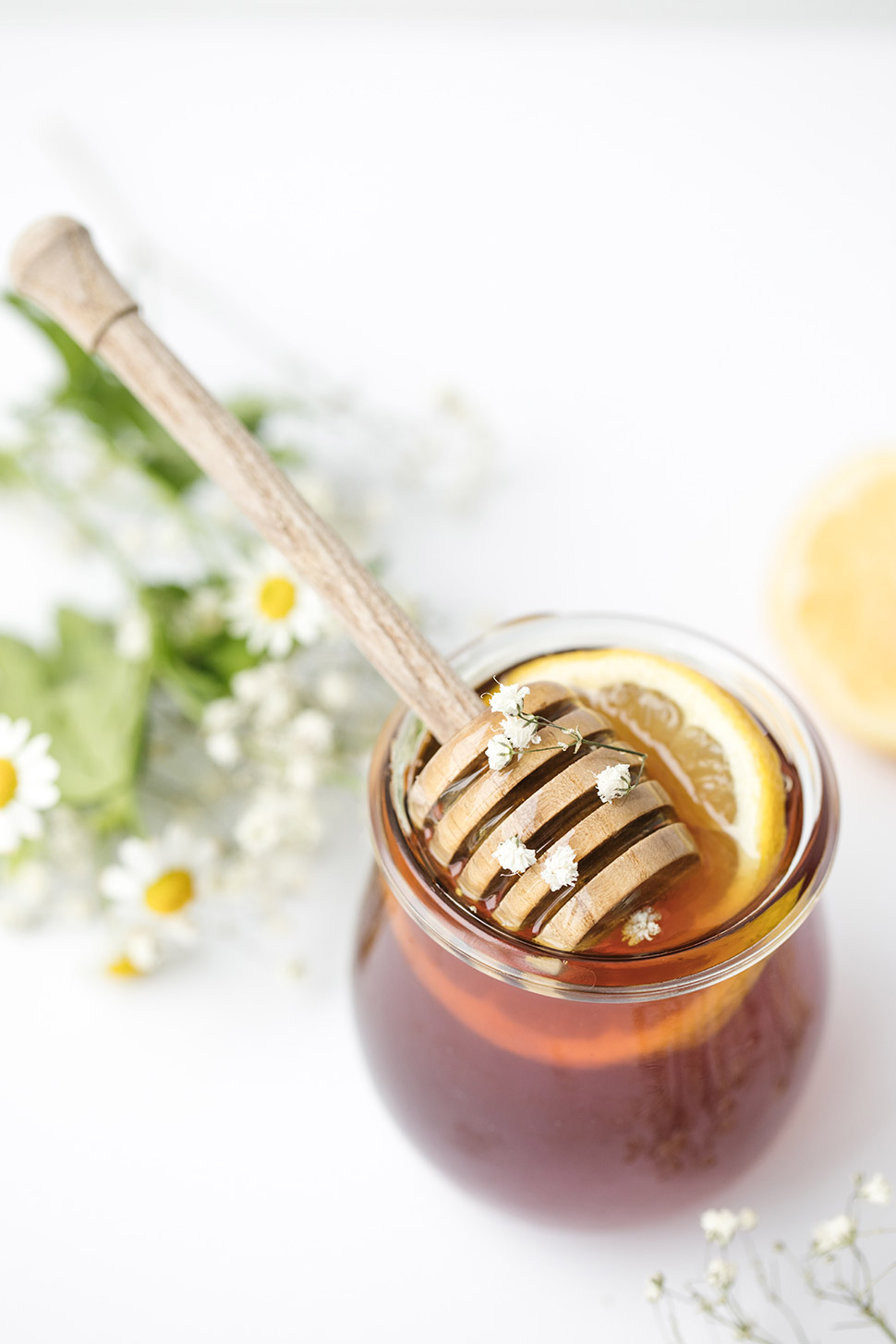 Honey has been proven to last thousands of years. Natural honey in properly stored containers won't expire in your lifetime thanks to the bees' processes. It can, however, lose some of its original color, aroma, and flavor. 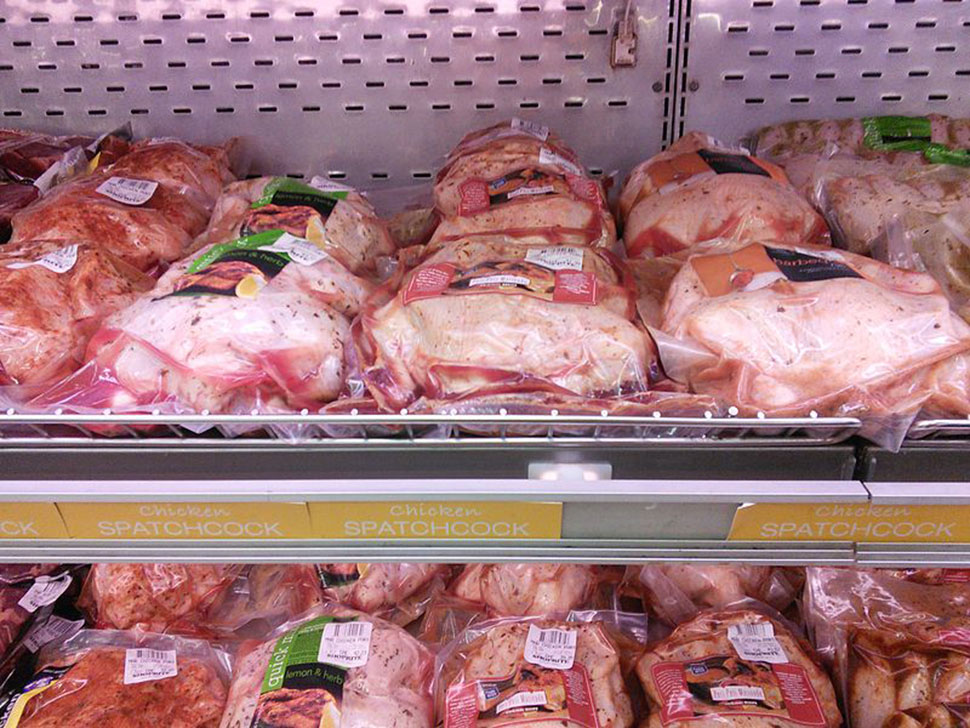 Any meat kept frozen can last indefinitely in your freezer. However, thawing and refreezing can affect its quality and may keep its shelf life short.

When Expiration Dates Should Be Law 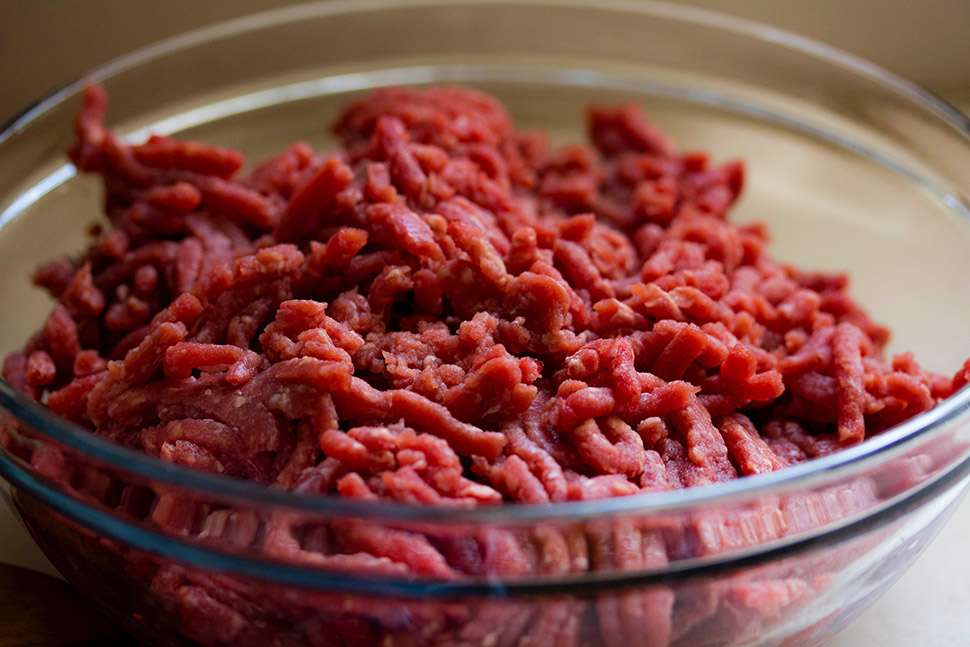 Whether it's beef, pork, or chicken, ground meat is a pretty delicate ingredient to work with. When not handled properly, it can cause food poisoning, staphylococcus aureus, salmonella, or worse. In general, fresh meat also spoils easily so if you're shopping for the long-haul, go for frozen. 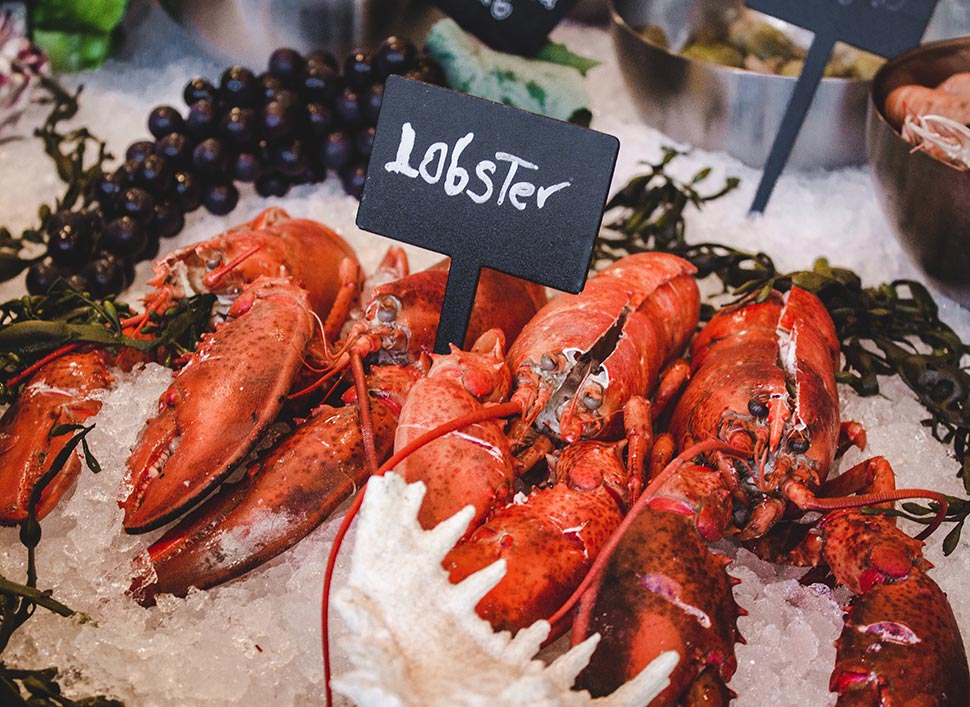 Like ground meat, seafood is particularly temperamental. Things like oysters, clams, and even your everyday fish can spoil easily with improper handling and can cause various illnesses if you're not careful. 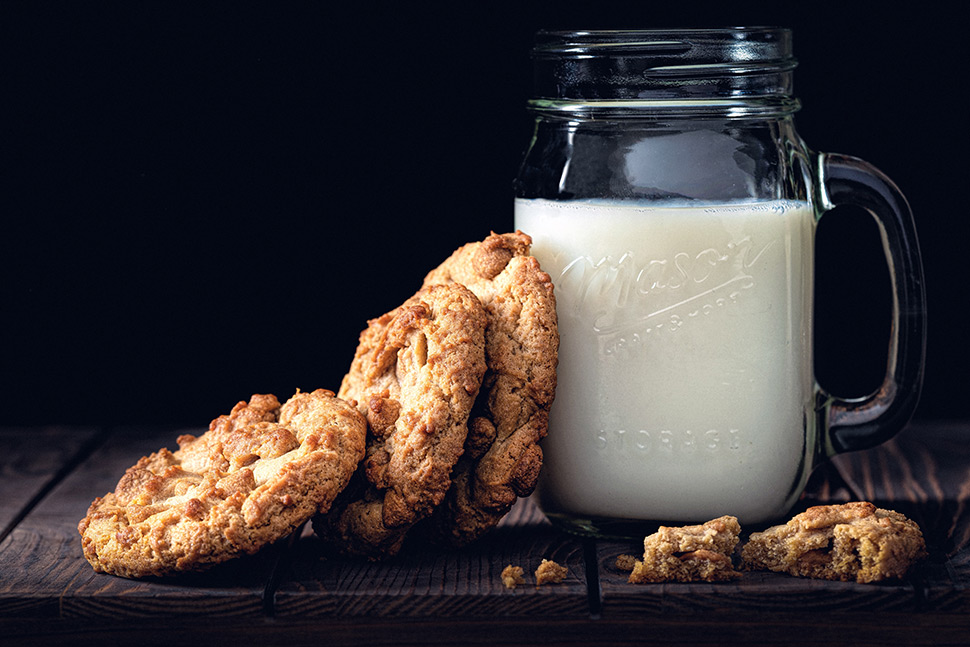 Don't risk drinking milk that has a funny smell, strange color, or curdled texture. While pasteurization helps extend the life of milk, this versatile drink can easily be contaminated, whether in handling or storing, which makes it prone to bacteria. Drinking spoiled milk is a common cause of food poisoning and other discomforts. 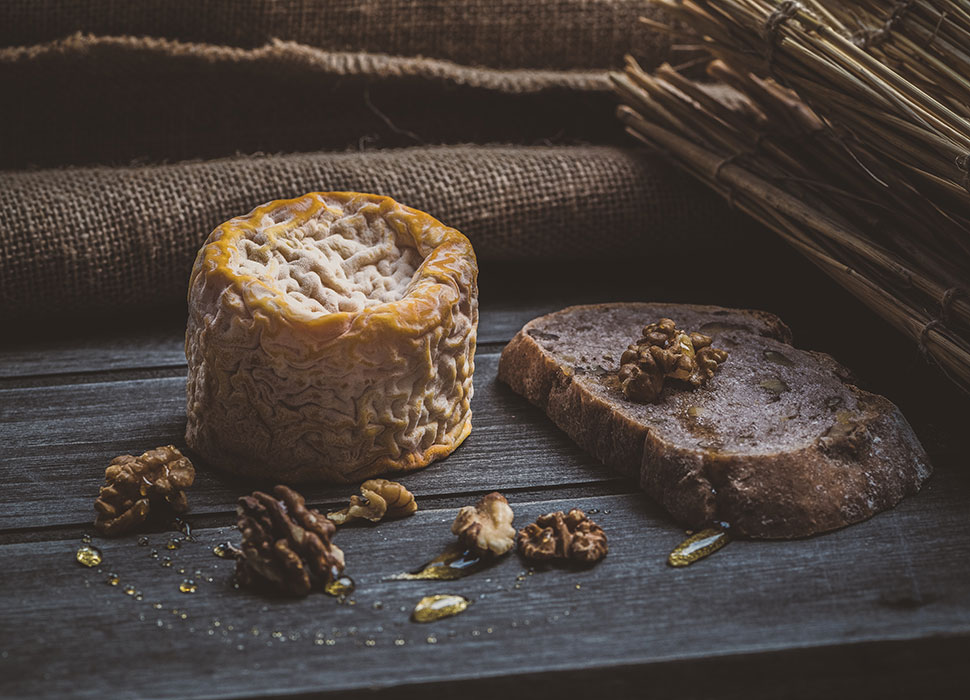 Parmesan and Gouda are a little more impervious to bacteria and mold, especially when unopened. Soft cheeses, on the other hand, are more susceptible to contamination. While you can probably trim out the infected portions, it's not as easy as doing it with hard cheeses. It's safer to just stick by the sell-by date to avoid any stomach issues. The softer the cheese, the shorter its life span. 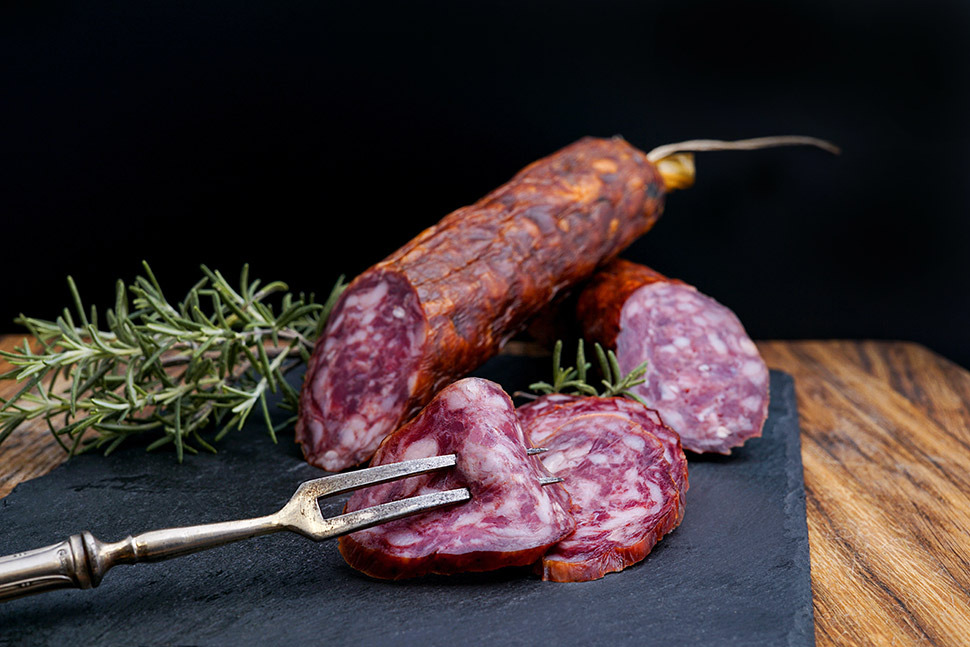 These delectable processed meats are prone to listeria, a bacteria that causes fatal listeriosis. While most food can live longer in the refrigerator or freezer, listeria thrives in colder environments. Deli meats that are older than three to five days should be disposed of. If there's a strange vinegar or ammonia smell, you might even need to throw out your pastrami even before that time frame. 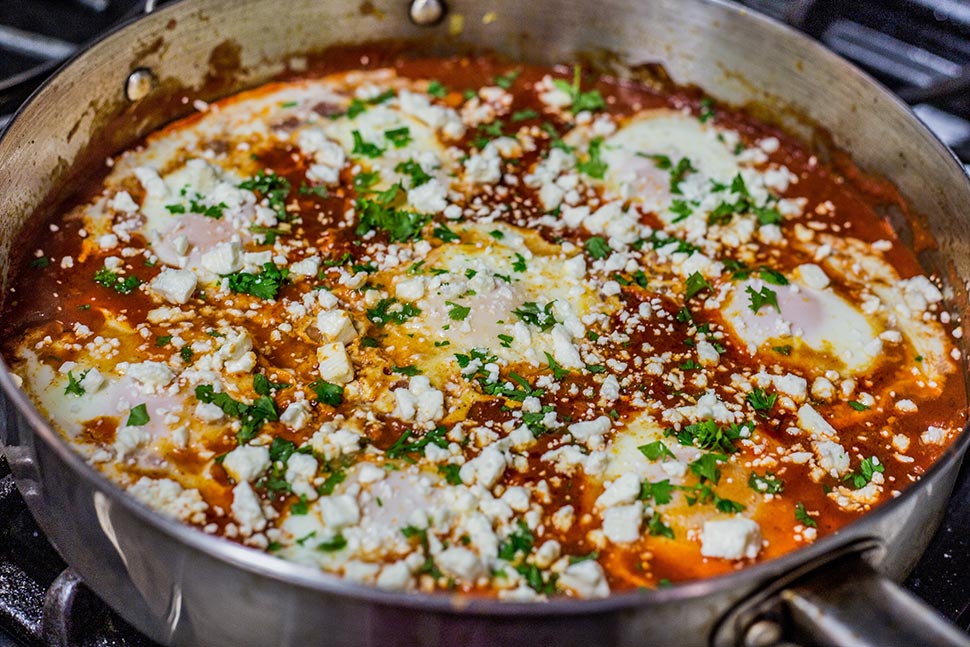 Fried food tends to be more durable and long-lasting compared to those with sauces. Cooked food tends to have a shorter shelf-life, especially if it's been overhandled (i.e. heated numerous times, touched with used utensils). To make your cooked food last longer, freeze it till the moment you want to eat it. If possible, heat only the portion you want to eat. 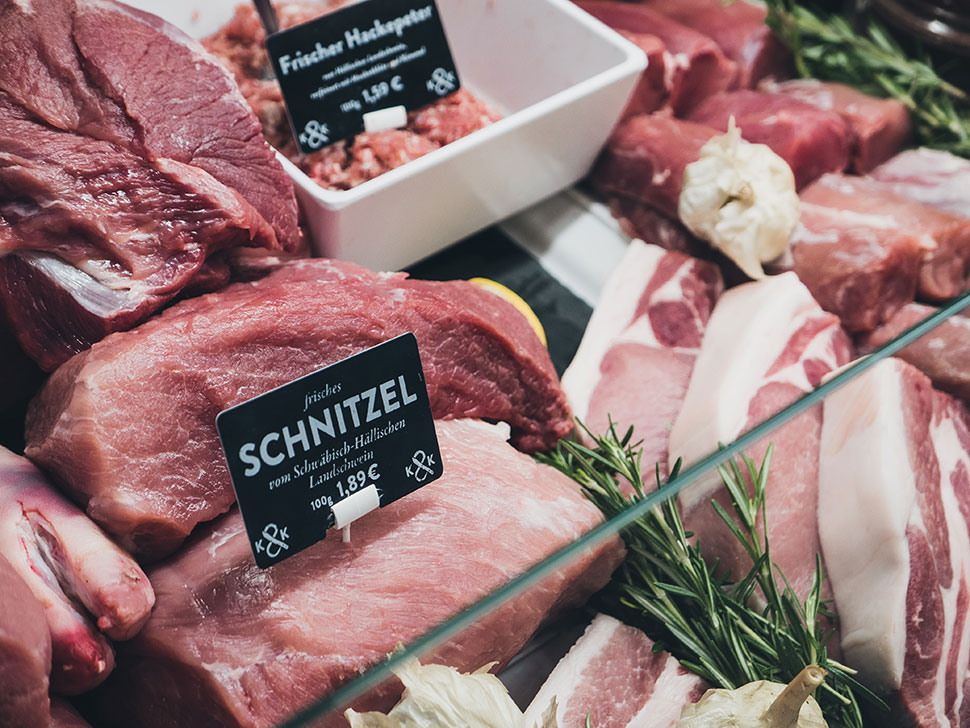 While anything fresh will yield better flavor, the catch is that they don't last very long compared to preserved or frozen counterparts. Fresh meats don't last long if not kept frozen or, at the very least, cool. While root crops like potatoes and carrots tend to last longer, leafy greens and softer vegetables like eggplant are easily damaged and bruised.