This App Lets You Cut Your Ex Out Of Your Photos

Let's be real, when you're fresh off a breakup, the last thing you want to be doing is cleaning your ex from your social media accounts. Like, it's not enough that your heart is broken, but now you have to scrub your shared vacation pics off your insta? Thankfully, there's a new app that helps you delete your ex from any photos, so you can enjoy that romantic sunset pic of you at the beach just fine all by yourself.

The app is called Krome, and they promise to seamlessly remove your ex from any shared pics within hours. You upload your photos, pick an editing level that costs between $3 (P158) to $12 (P632), and within 24 hours, bam! You've got your new failed-love-free photo.

How, you ask? Well, Krome uses AI technology as well as a team of real, professional photo editors to work their editing magic for a super quick turnaround time. 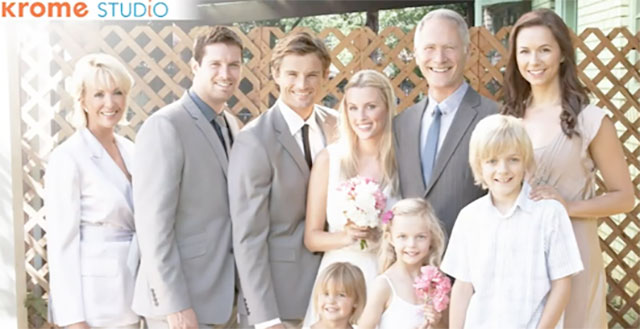 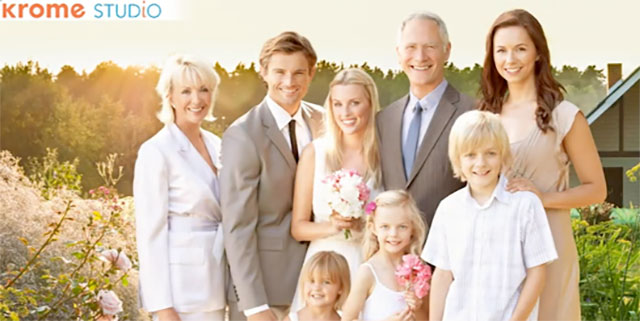 And of course, Krome's Photoshop wizardry isn't limited to just ex damage control. Their site also shows lots of ~mesmerizing~ before and afters where regular cell phone pics suddenly turn grand and theatrical with the change of a background.

Eduardo Llach, founder and CEO of Krome Photos, explains that their team of trained editors often turn around the photo even earlier—within 12 hours, but definitely by 24 hours. You also get one free re-edit if needed. While the cost of Krome's editing magic ranges in pricing, Llach says that removing a person costs $9 (P474) the first time through the app, and then $12 (P632) each time after.

For something starting at only $9 (P474), I'm going to start gratuitously taking photos with every guy I go on a first date with knowing I can easily ixnay them from my life should anything go awry.