Show Him A Little More Sweetness

Your relationship needs a certain level of tenderness to survive. Boost your bond with these sweet moves, Cosmo-style.
by Astrodiva | Sep 15, 2009
Post a Comment
Featured
It may not be something you lend a lot of thought to, but cultivating tenderness is key to a blissful, enduring twosome. “It’s a way for you and your man to smooth out the inevitable bumps that happen in any relationship,” explains Joan Elizabeth Lloyd, author of Naughty Secrets. We’re not talking about grandiose acts of amour. “Tenderness involves the gentle moments and gestures that say ‘I love you,’ often silently,” says Lloyd. “You have to consciously put up your radar to sense things you can improve in each other’s daily lives.”

To amp up the sweet side of your couplehood—without giving it gag-worthy sap—we’ve compiled this collection of compassionate tips for you to try with your guy. Not only will they help you feel more connected, but thanks to a domino effect, they’ll bring out his inner mushball, too. 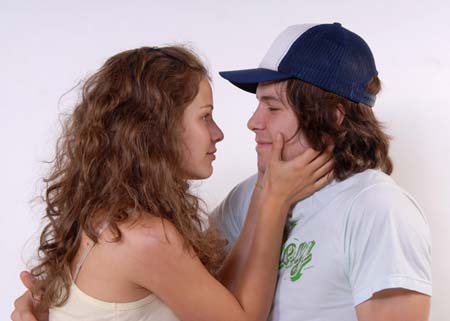