Love comes in many forms, but to some unfortunate couples, it means coincidentally sharing enough of the same features that people mistake you for siblings...instead of two people with certifiably different genetics who chose to date each other. It's tough! Here are some of the most annoying parts of looking just a little too much like your absolutely-not-related-to-you partner:

1. You think about dyeing your hair a different color every month.

Truthfully, deep fuchsia is waaaaay too high-maintenance for you but what choice do you have??? By now, you've considered going through the whole rainbow. Your hair is still its natural brown though. 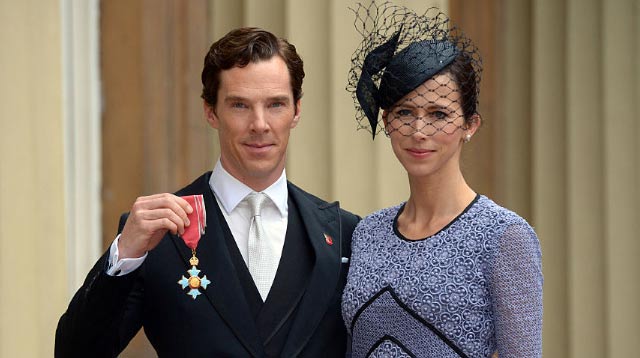 2. You get a little too excited about any drastic changes in your S.O.’s look.

A beard to mask the features you both kinda have in common? You’re all for it. In fact, you're always encouraging them to "experiment" more with their style, loving it more and more as it deviates from your own. You would maybe even forgive colored contacts, if it ever went that far. 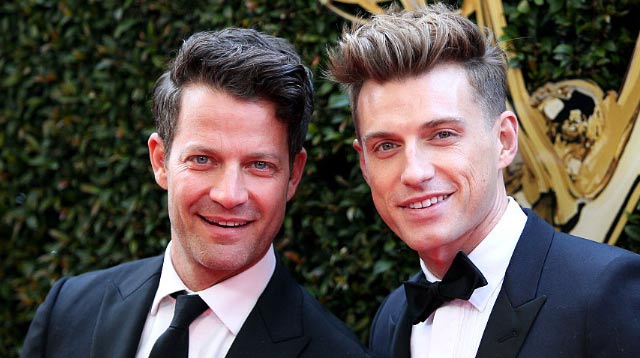 3. You have an internal crisis if you both show up wearing the same colors.

4. If you’re with one of your parents, you’re sure everyone assumes you’re blood relatives.

It’s just a casual family dinner, not your boyfriend nervously meeting your parents for the first time. The confusion on the waiter’s face when your dad and him both reach for the check = priceless. 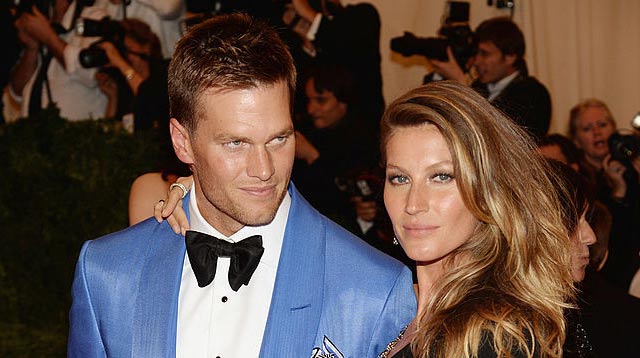 5. You get bored imagining what your kids would look like.

A couple with the same color skin, eyes, and hair? Oh, the possibilities are endless. 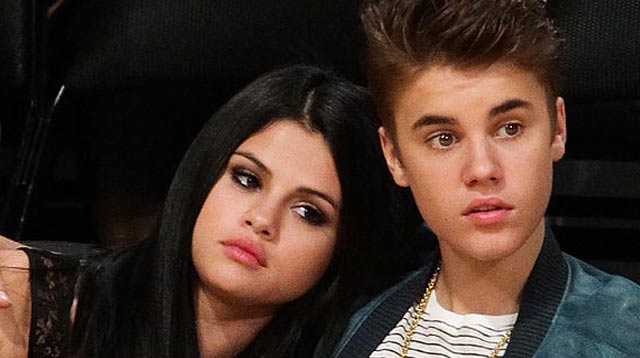 6. You’ve had at least one person drunkenly tell you the truth.

7. You wonder how many people secretly refer to you as Cersei and Jaime Lannister.

After that couple who looked like twins went viral on Twitter, you have to wonder how many people have sifted through your Instagram and thought, They really should get a DNA test.

8. You’re paranoid that people think you love yourself so much you had to date a replica.

If anything, wouldn’t dating someone despite the fact that they look like they share the same blood type and recessive genes be a sign that your love is strong enough to overlook what’s on the surface?

9. You feel especially uneasy when you read those stories about couples who later learned they were brother and sister.

THIS COULD BE US BUT YOU ARE THANKFULLY CONFIRMED AS FAR THE FUCK AWAY FROM MY FAMILY TREE.

10. But then you remember that technically, all humans contain some tiny fragment of the same DNA from the distant, distant past, therefore we are all brothers and sisters.

What you blurt out at parties when someone says, "Woah, you look alike!"