Looks like Demi Lovato is on an Instagram rejection spree! As ET originally reported, the singer has unfollowed several celebrities—including her old friend Nick Jonas, who she's known since their Camp Rock days. 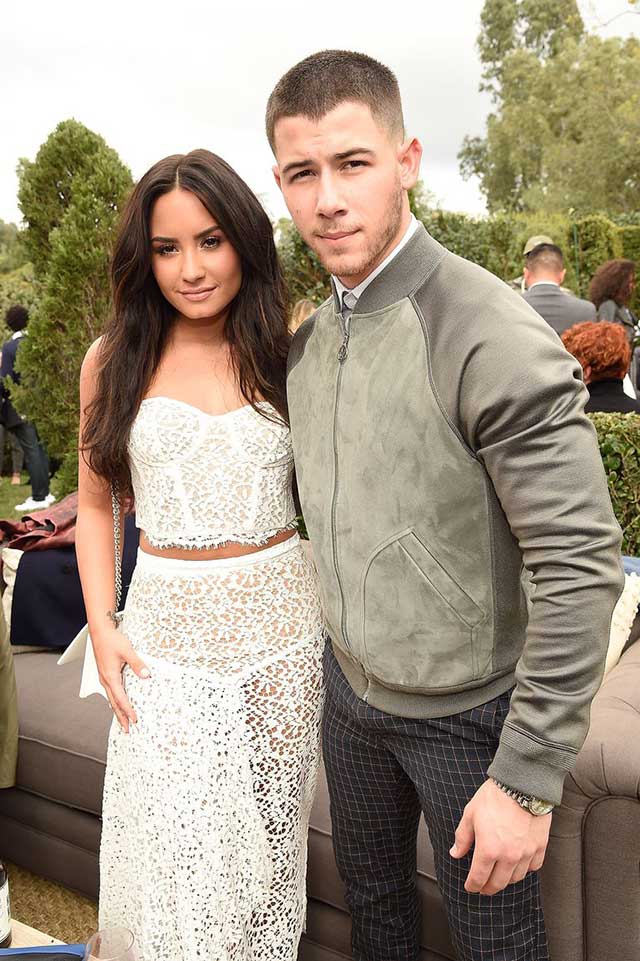 Weirdly, Demi is still following Nick's brothers Joe Jonas and Kevin Jonas, not to mention their parents. It's unclear what inspired her to unfollow Nick, but he's still following her—at least as of today!

Demi has also stopped following her childhood friend Selena Gomez, who actually kicked off the unfollow-spree by unfollowing her at the beginning of this year. This isn't exactly a shock given the up-and-down nature of their friendship, but still...yikes. 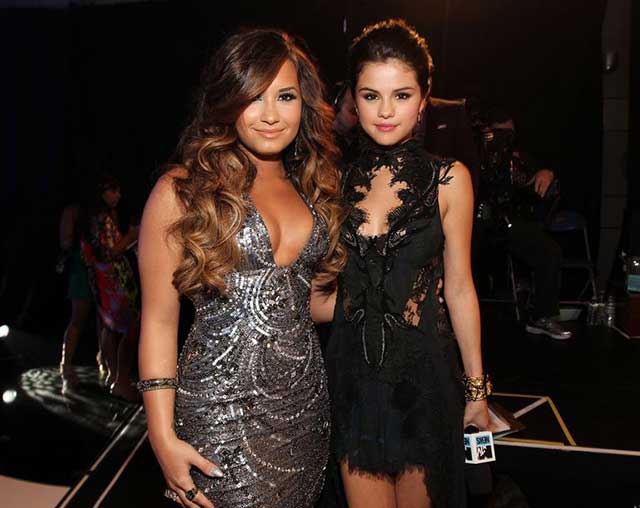 Additionally, ET notes that Demi also unfollowed Iggy Azalea, who's recently been one of her closest friends. 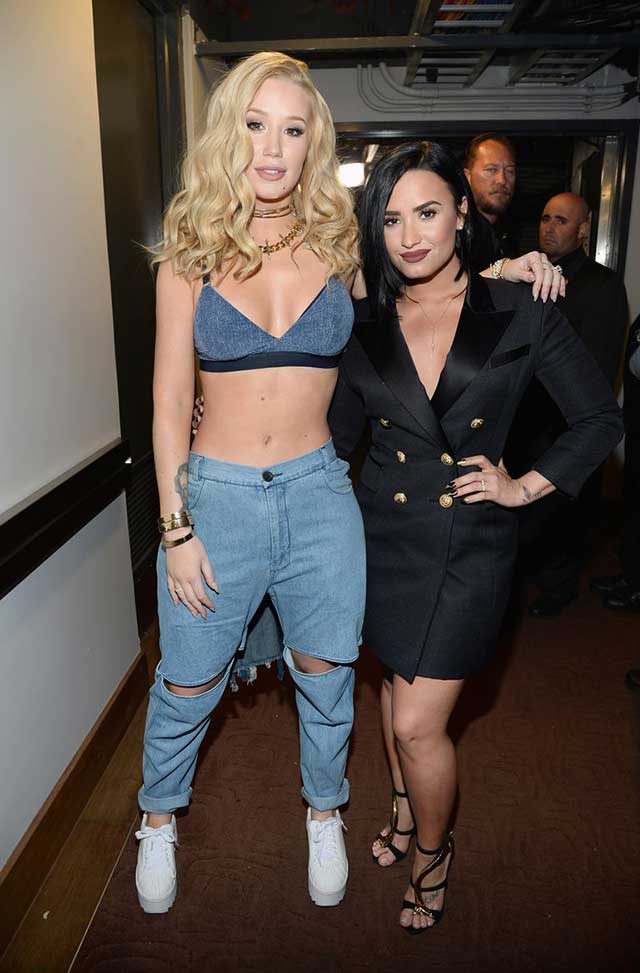 A source tells the outlet that Demi unfollowed her celebrity friends because she wants to "focus on herself" and "avoid any difficult relationships." Here's the source:

"She needs to surround herself with those that support her goals and to stay away from any negativity. Demi has come a very long way. She's grown emotionally and matured a great deal through this process. She realizes there is no quick fix and has accepted the fact she needs to take this one day at a time. She still has a sober companion and she has built a very strong support group."