Maine Mendoza On 2018: 'Finally moved on from the toxic energy and people that used to drain me'

This time of the year is full of reflection for everyone, including Maine Mendoza. She took to Instagram to look back at "one of the best, most memorable years" of her life.

Maine wrote, "I am just so so glad to have finally moved on from the toxic energy and people that used to drain me—the best realisation and resolution still."

2. Angelica Panganiban wants to get married in 2019?

With the start of the new year, some people aim for weight loss, some dream of traveling more. Angelica Panganiban's wish this year? It's, apparently, to get married.

The actress quickly followed that tweet with a joke:

Whatever it is, we hope Angel's real wishes come true this year!

3. The Internet's most relatable reactions to EXO's Kai and BLACKPINK's Jennie dating

ICYDK, EXO's Kai and BLACKPINK's Jennie confirmed their relationship through their respective agencies on January 1, 2019. Unsurprisingly, EXO-Ls and BLINKs had a lot of mixed feelings about this new couple.

Nobody throws a party like Taylor Swift. For her last hurrah in 2018, Taytay threw a costume party we all secretly wanted an invite to!

There was only one rule: Dress like your childhood hero! Taylor dressed up as Princess Ariel; Gigi Hadid as Mary Poppins; Blake Lively as Dorothy.

5. Shay Mitchell opens up about her miscarriage in 2018

A lot of great things happened to part-Filipina actress-influencer Shay Mitchell in 2018, but with the good came a little bit of bad news as well. Shay revealed via Instagram Stories that she suffered a miscarriage last year. 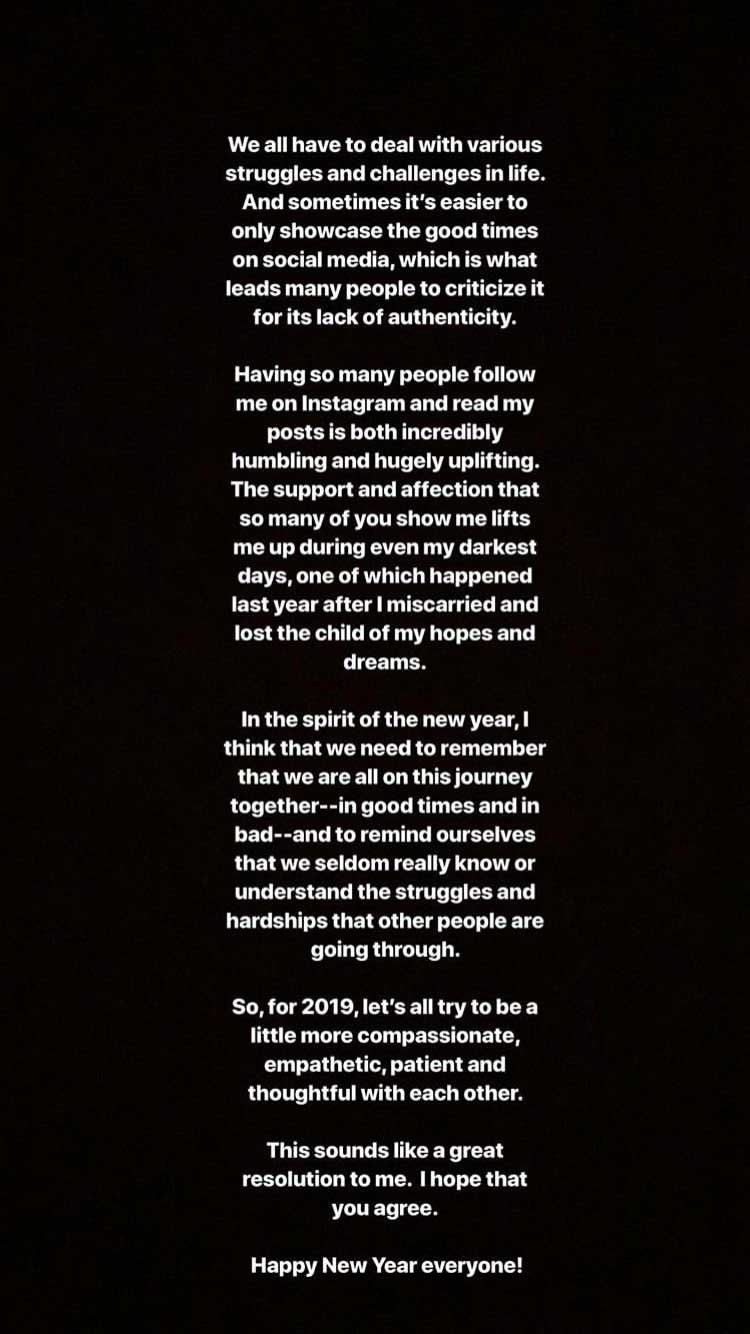 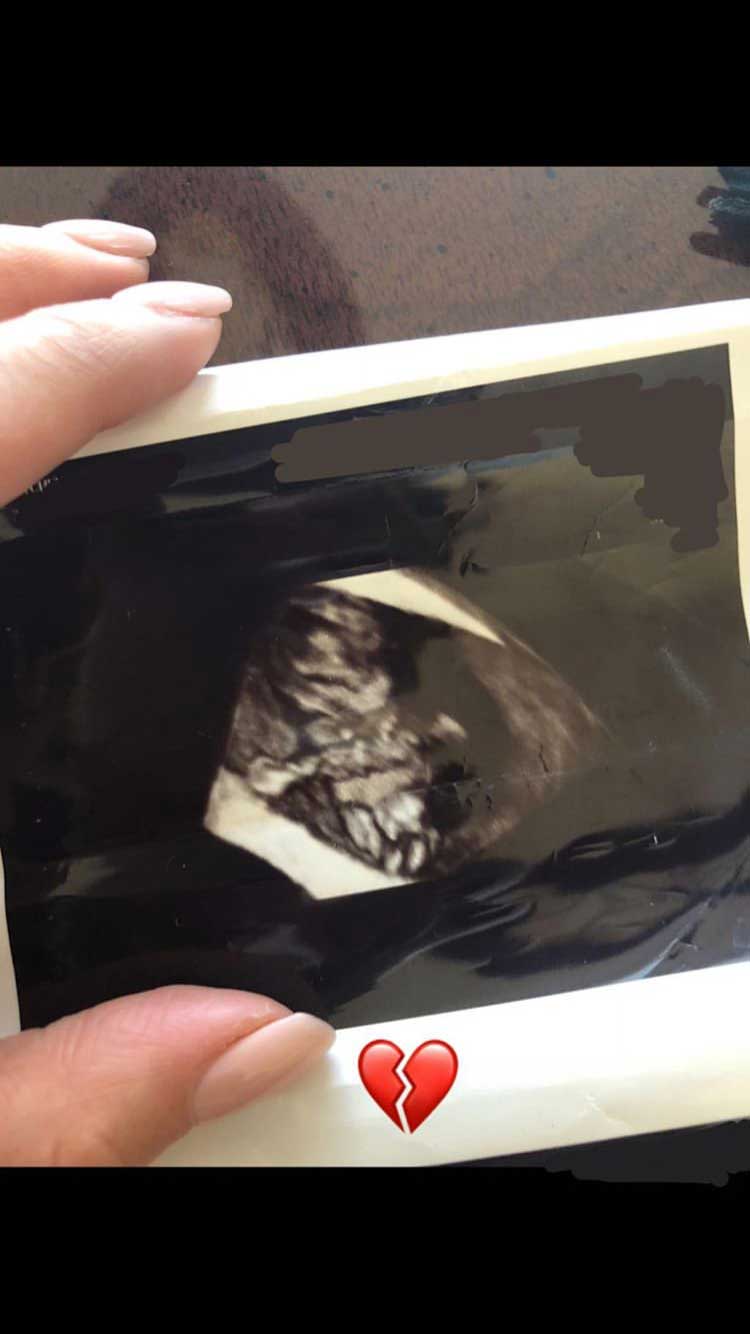