We've got photos of the proud Filipina from past cover shoots and features!
by Lily Grace Tabanera | Sep 13, 2018
Post a Comment
Featured

Kelsey Merritt booked the Victoria's Secret Fashion Show just this weekend and we're all gushing and bursting with questions: Who's she walking next to? What'll she be wearing?!

But before she moved to New York to ~live the ultimate model's dream~ Kelsey graced us with her presence in multiple covers and features! Who doesn't want to see a younger Kelsey, right? Here are some photos of the international model from past Cosmopolitan, Candy, and Preview shoots: 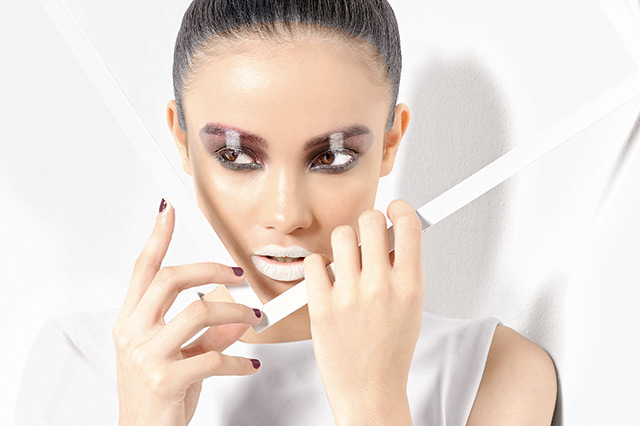 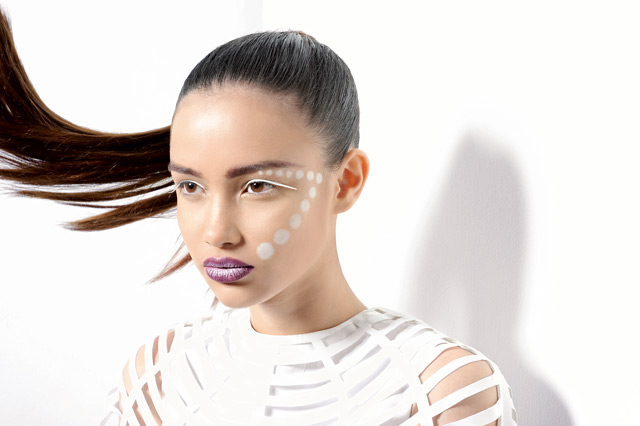 She was also featured in Cosmopolitan Philippines' October 2015 issue for a Dare Denim fashion spread. 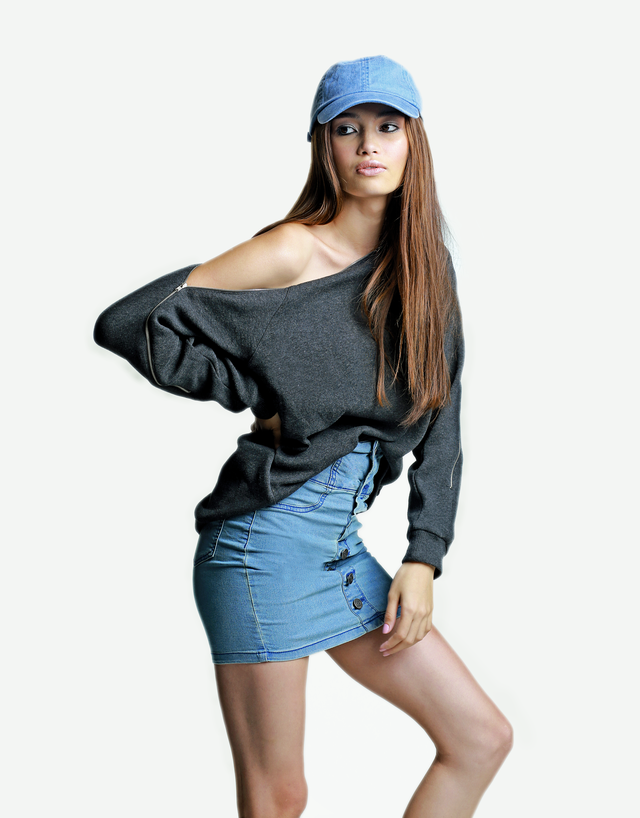 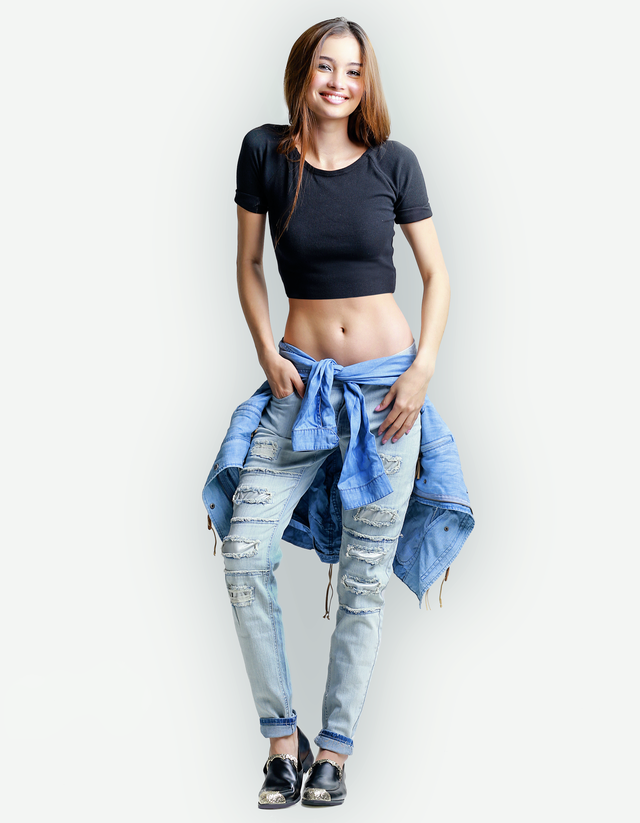 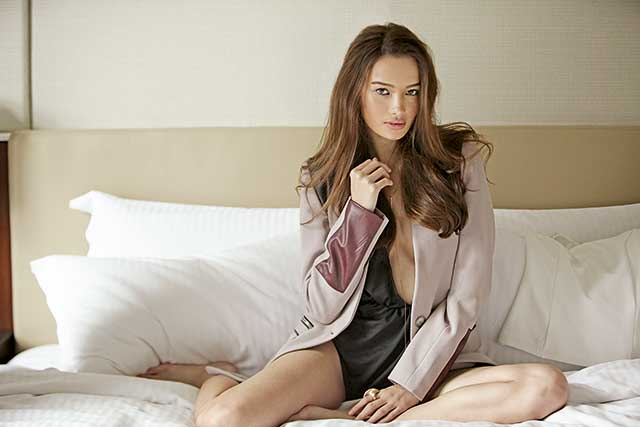 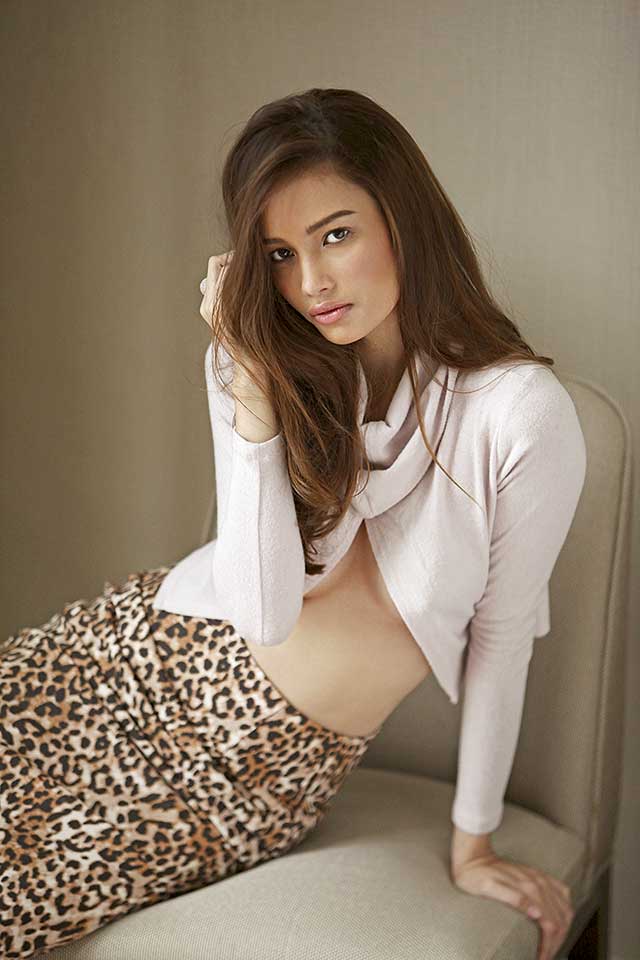 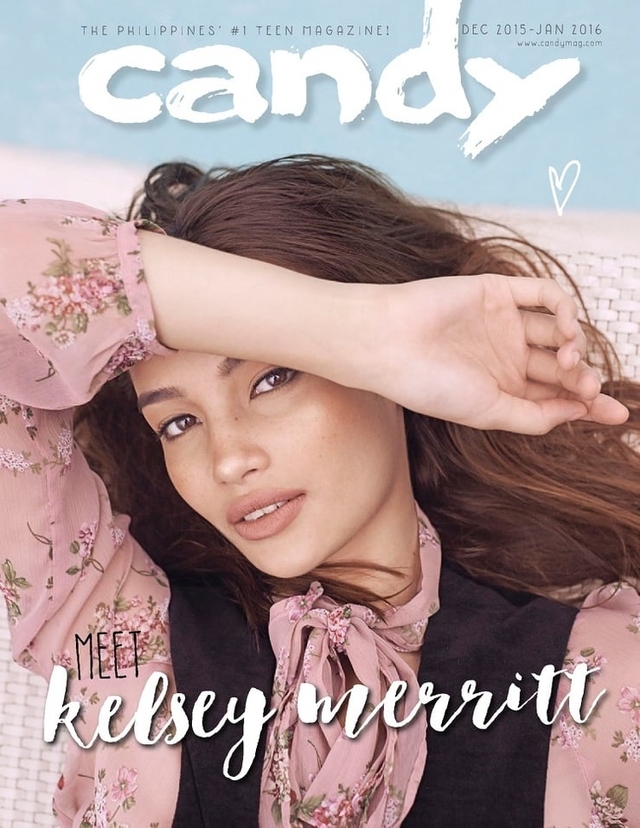 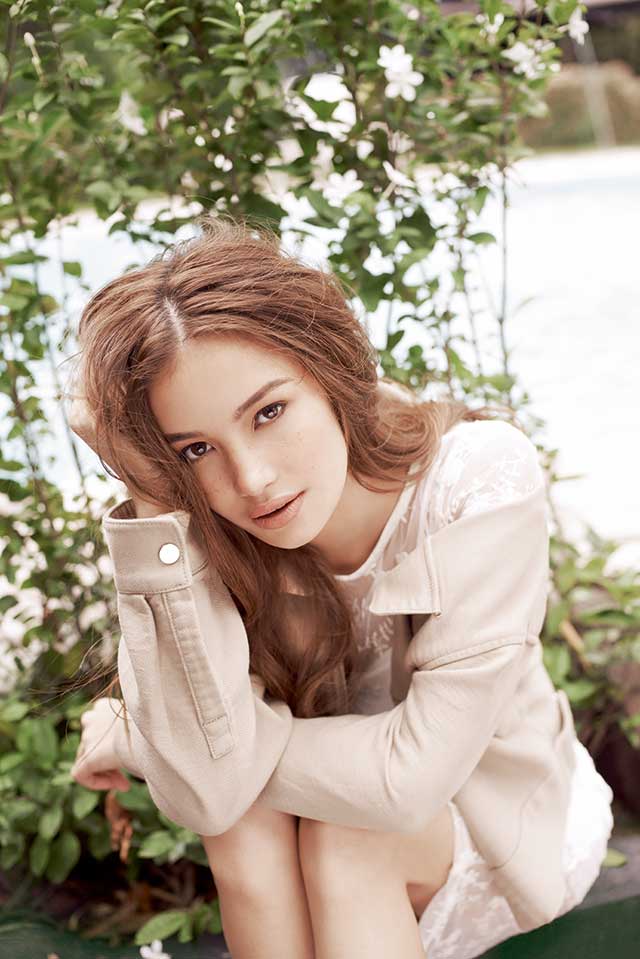 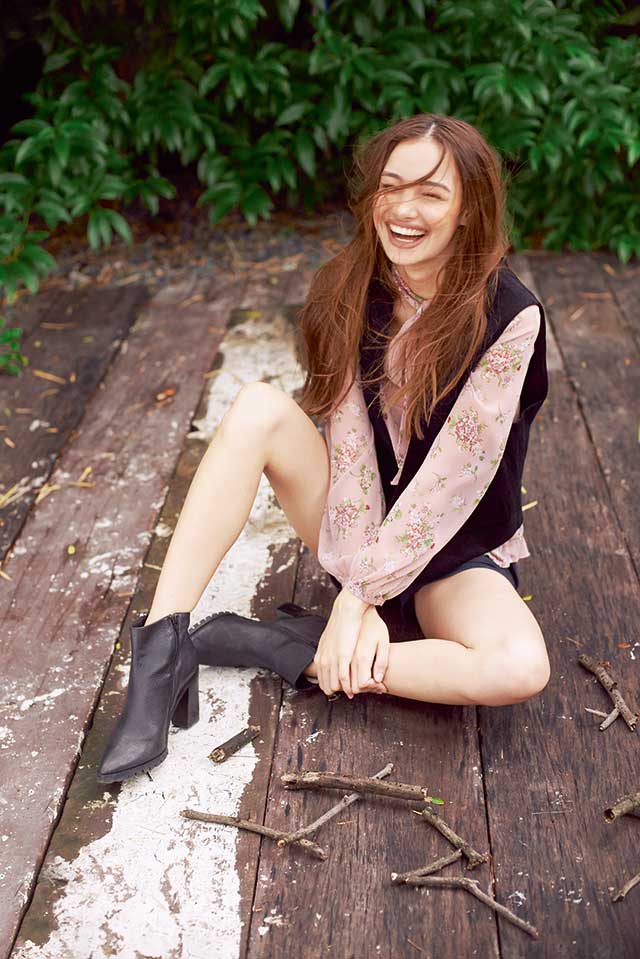 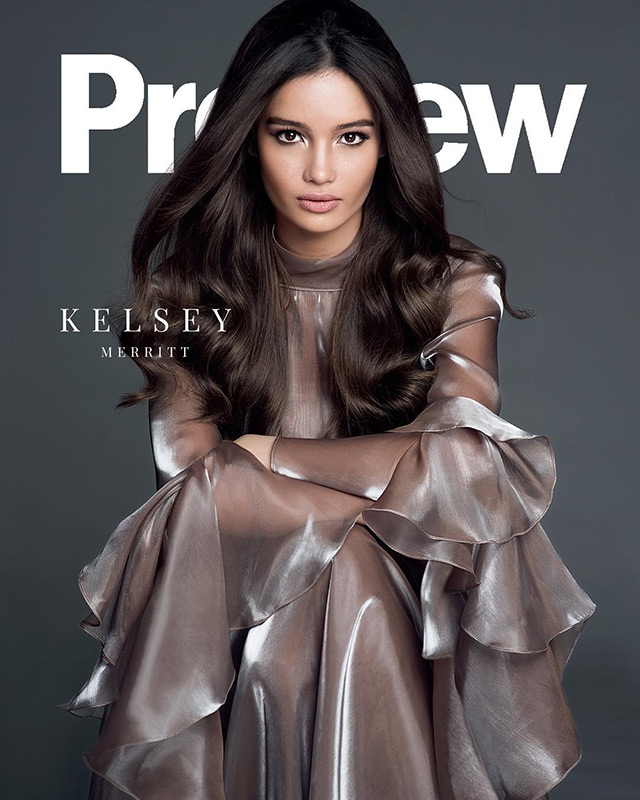 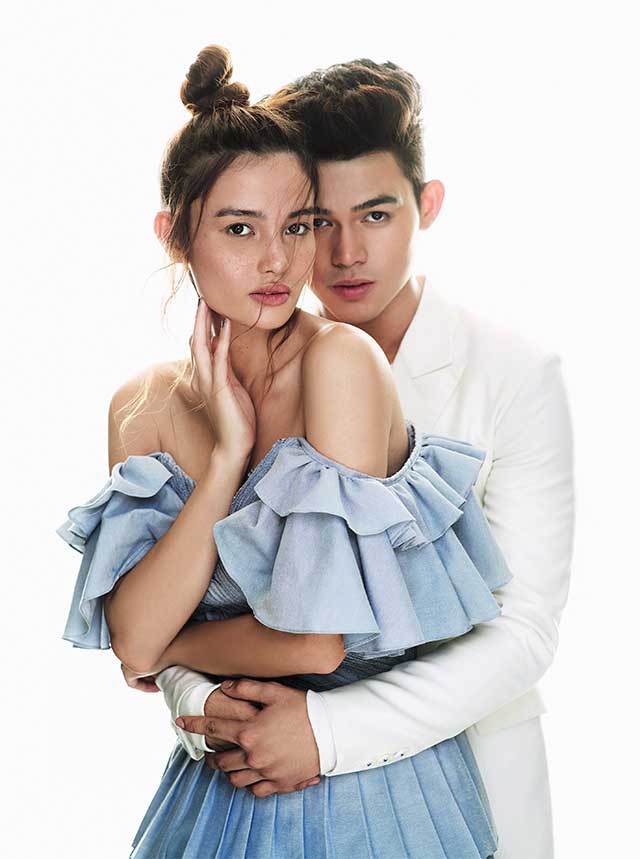 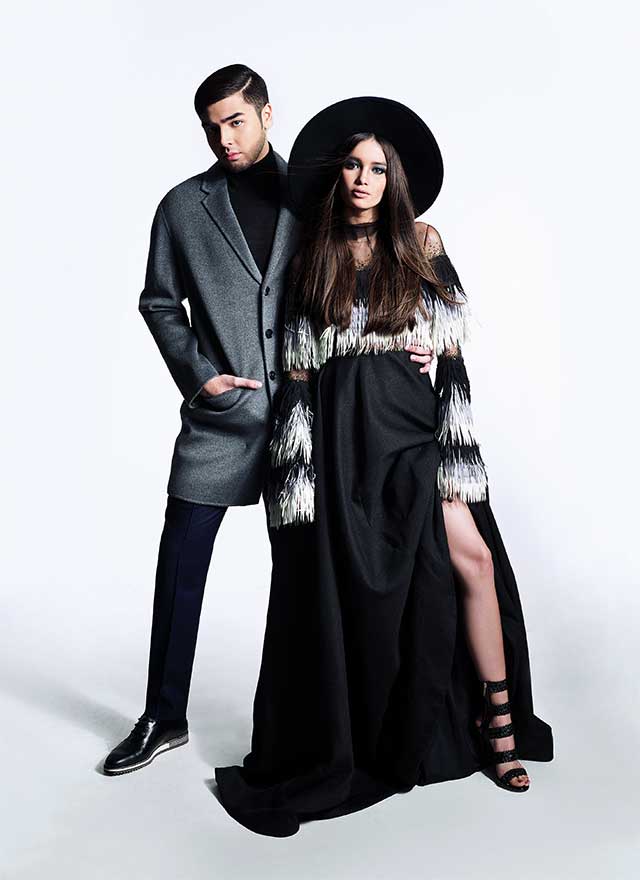 See you soon, Kelsey! We hope you have fun at the VSFS!