12 Books You Need To Read Before You Turn 30

Author Jennifer Weiner—whose new book of essays is out now—shares why you need to read her favorites ASAP.
by Jennifer Weiner | Oct 13, 2016
Post a Comment

Plum Kettle weighs 300 pounds. She’s spent her life failing at diets, but she just knows her life will be perfect once she has weight-loss surgery and finally gets thin. Then she meets “the Jennifers,” who open her eyes to the many ways that fat is a feminist issue, and that forcing women to struggle to stay small and take up less space is a way of making sure their voices don’t get heard. This is a brilliant, brave, important book.

The Women’s Room by Marilyn French

One of the old-school wake-up calls that showed the life of a 1960s housewife in all of its specific misery, and followed its heroine as she raised her consciousness, shed her husband, earned a degree, and tried to raise sons who’d become better men. 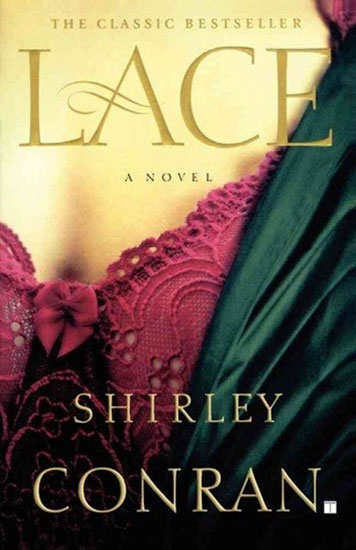 The Fire This Time and Men We Reaped by Jesmyn Ward

Think of these books as your in-print companions to the Black Lives Matter movement. The Fire This Time is an essay collection about being black in modern-day America has been called complicated, courageous, and essential. Men We Reaped is Ward’s intimate and wrenching account of four young black men she loved and lost.

The Most of Nora Ephron

Whose stories matter? Who gets to tell them? What’s the proper subject for a book, and what’s the correct tone in which one should be written? Nora’s frank, funny, candid voice upended every answer to those questions that four years of honors English classes had taught me. You could talk about breasts and boys and vaginal deodorant; you could write in a wry, witty, intimate way; you did not have to hide the fact that you were Jewish or impersonate a voice that was male. Nora’s stories gave me hope. They inspired an entire generation of female essayists, and still, I think, send a message to young women that their stories, too, are worth hearing.

Fear of Flying by Erica Jong

The soul-searching that a young, married woman does on the road with her lover in Vienna still resonates with anyone who’s ever looked at her life, or her marriage, or her work, and wondered, is this all there is? 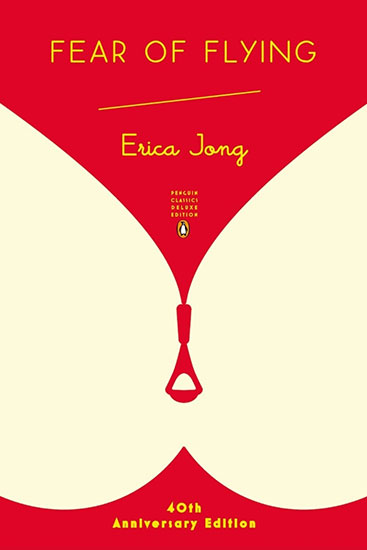 The Handmaid’s Tale by Margaret Atwood

Because you’re going to hear this book mentioned as long as women’s roles and reproductive rights remain contested, you need to understand why Margaret Atwood’s dystopian fable still resonates and terrifies. Offred was once a young wife, with a husband and a daughter and a name. Now, in some post-apocalyptic North America, where the birth rate has plummeted and fertility is prized above all else, her family is gone, and she’s the handmaid to a powerful, enigmatic man, whose life depends on bearing him, and his wife, a child.

Those of us who lived through the second Bush presidency read this novel trying to line up fact and fiction. But once you get past that, the book turns into a deliciously entertaining, clear-eyed, and wise interrogation of a marriage, and a story of how the choices we make, and the accidents that befall us, shape our lives. This book will have you asking hard questions about what happens when duty and ethics slam up against loyalty and love.

The word “unforgettable” gets thrown around a lot, but in the years since I’ve read this book, Donoghue’s story of a mother’s enduring love, and how, sometimes, it’s harder to live past a crisis than it is to live through one, has stayed with me in a way I suspect is permanent. 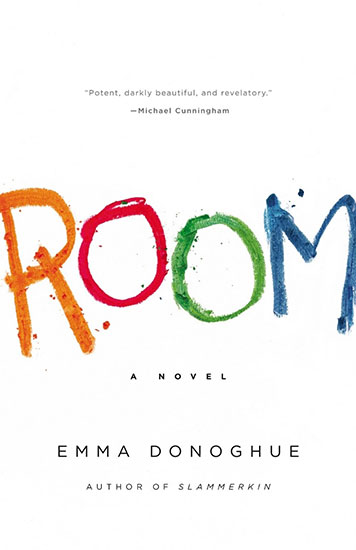 So Much Pretty by Cara Hoffman

A scathing indictment of rape culture; an expose of Big Pharm replacing small dairy farmers; a story about the poison that’s in the food we eat, the milk we drink, the air we breathe. Hoffman’s debut tells the story of a local girl found dead in the ditch of the small town where she grew up. Who did it? And what happened to her in the months between her disappearance and her body’s discovery? Two very different women, a tenacious reporter and a 15-year-old genius, are both searching for answers. In an interview, Hoffman said her book wasn’t about “once specific crime” as much as “a criminal way of life.” This book is a wake-up call to any woman who’s ever looked at the nice guys in her class, on the bus, at the party, and told herself “it can’t happen here.”