WATCH OUR VIDEO SERIES!
© 2023 Cosmopolitan Philippines
Sorry, no results were found for
Lifestyle

10 Things That Have Happened Since I Stopped Wearing A Bra

A year ago, I went on a week-long bra-free mission and reported back with tips for anyone willing to try the same. I just loathed the persistent pressure bras put on my chest so much and thought, since my boobs were a barely detectable 32A anyway, maybe I could get away with not wearing them! The experiment was such a success that I resolved to go bra-free for realsies. A year since and I’m still here, fighting for your free-boob-dom.

As I said in that first article, not everyone would be able, much less willing, to pull free-boobing off. Women with bigger chests might rely on the support bras provide, while women in certain circles or professions need to dress modestly—I’m lucky because, not only am I flat AF, I’m a freelance writer whose only dress code is “Don’t work in underwear.” But if you’re curious about the bra-free life and just need to get over some doubts first before you let the twins go to town, I’ve listed some things that have happened to me so you know what to expect.

Maybe doing something so frowned-upon has made me feel like a bad bitch, Rihanna-style. Maybe knowing I’ve taken a tiny yet significant step towards my own comfort has made me feel loads lighter. Maybe it comes with age; I resolved to go bra-free in my 30s, and by the time you get to that age, you really have less fucks to give. Or maybe it’s simply because I breathe better without those unwieldy contraptions biting into my flesh every damn day. 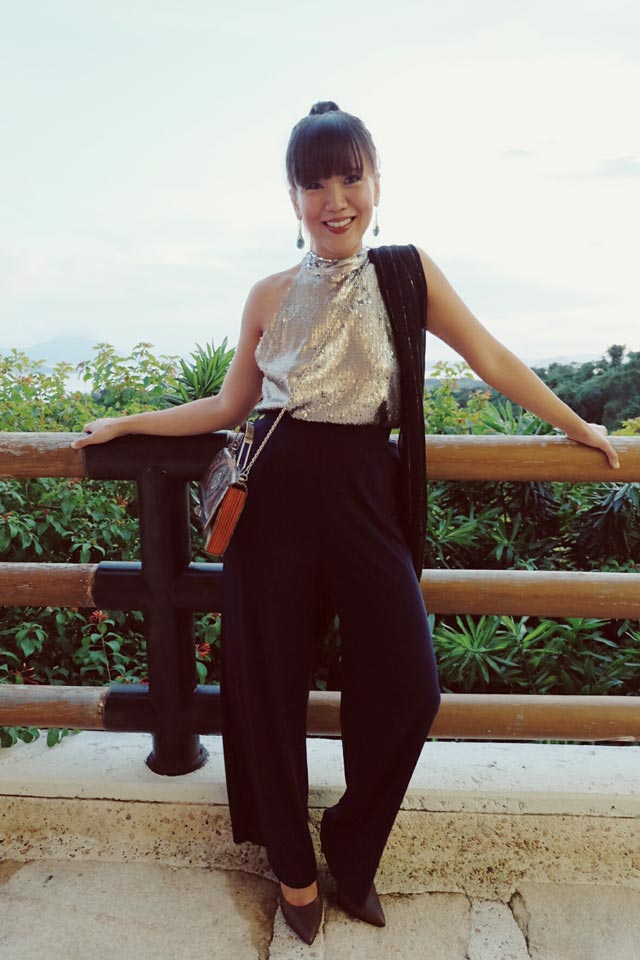 I hadn’t realized that just the daily practice of stuffing my breasts in a bra, with its prescribed shape and promise of a lift, had somehow convinced me that they were misshapen lumps that needed fixing. Now that my tiny ta-tas have been liberated from that wire-and-mesh mold, I can see my body for what it is: in the words of Chie Filomeno, flat pero fab.

I’ve begun to see my breasts less like some secret sexualized treasure to withhold from prying eyes, and more like just, well, breasts.

Since I’ve gone braless, my breasts, to me, have lost some of that sexual mystery I assume men regard them with—although who knows what really goes on in guys’ heads, right? To me, they’re now just two innocuous blobs that happen to sprout from my chest. A few times, I still catch men glancing at them, but I’m no longer as bothered by it; if anything, I feel kind of sorry for men because they’ve been raised to lose their shit over such innocuous blobs. However… 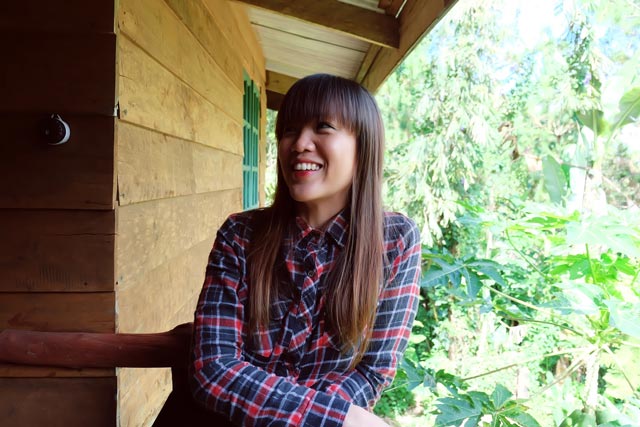 I’m still careful not to let perky nips pop out to say hello.

For all my faith in the free boob life, sorry, Rihanna—I’m not enough of a bad bitch to let my nipples stand out like two headlights glaring for attention. Call it the compromise I make with society so I can carry on braless without inviting a scandal. Baby steps and all that. Which is why…

Pasties are a godsend.

In last year’s experiment, I didn’t use pasties because it felt like cheating; I resolved to wear only items that any girl could easily have in her closet. But since I’ve made free-boobing a part of my everyday life, I’ve had to make the rest of my wardrobe adapt by incorporating pastie use. With pasties, I can now go bra-free with a greater variety of clothes: those tops that can’t keep the cold out, those dresses that just aren’t thick enough, those pieces that don’t have a patch or flower embroidery or cartoon animal print right where the nipples jut out.

On the rare days I do wear a bra, I just want to rip the damn thing off.

With the exception of gym days when I absolutely have to slip on a sports bra, the only other times I wear a bra now is if I’m wearing something sheer, fitted, and light-colored—and in those rare moments, I’m always acutely aware of and mildly irritated by the sensation around my chest. But then again, that’s the type of clothing I avoid buying now precisely because free-boobing is forever, so BYEEE, I WON’T MISS YA! 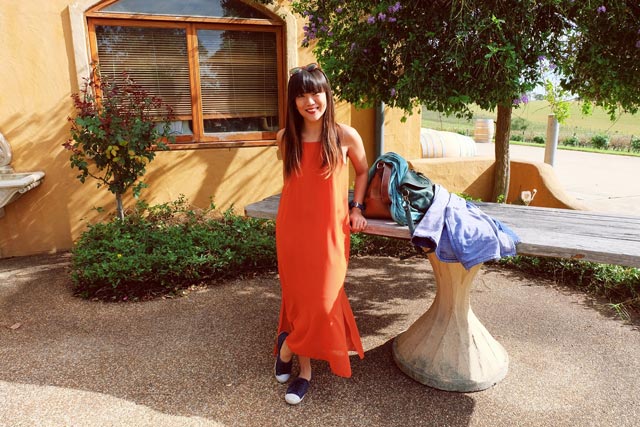 I’ve encouraged friends to go bra-free—and some of them actually did!

When female friends ask me for advice on how they can go braless themselves, I’m always more than happy to dish out tips. And when I find out that they actually took my suggestions, I’m as proud as a mother seeing her child walk for the very first time. *tears*

I’ve had women better-endowed in the chestal area tell me they’re jealous of me.

I feel for them because they tell me they can’t go braless for fear of having people gawk, or because it hurts to have their bazoomas knocking around when they so much as walk. Those foolish times I wished I was bustier when I was younger—my friends and I used to do this chest-enhancing exercise as teenagers which I shudder to recall—seem so far away now. 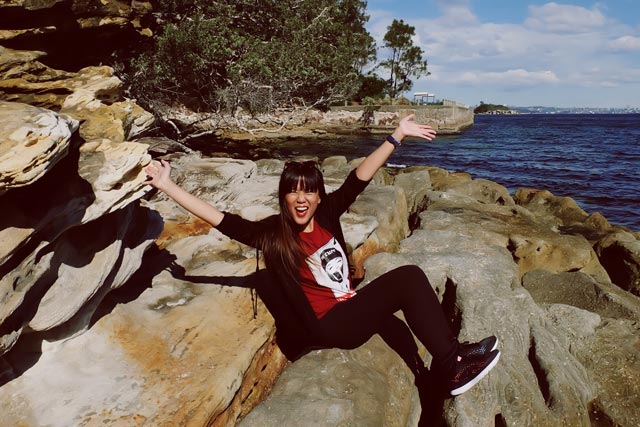 I’ve had guys applaud me for what I did.

Soon after that first article came out, a lot of women cheered me on, but more surprising was the few guy friends who did the same, which I appreciated because they were on board with women being progressive. Most men I know have kept mum about it though, I assume because they don’t think they’re in any position to make comments about my body to my face. (If so, they’d be right.)

I wasn’t cast out of society.

In the year since I stopped wearing bras, I haven’t been charged with indecent exposure, I haven’t been banned from any establishment, I haven’t lost any friends, my life didn’t implode. At first, I was worried that people around me would be uncomfortable or that I’d be made to feel shameful, but that hasn’t been the case. After that first article, people quickly got used to me free-boobing and have largely left me alone—which was interesting to note for someone who had spent the last 23 years up until then feeling absolutely compelled to cage herself in those things.

It’s taken me this long to see that—surprise!—I don’t really need bras as much as I was brought up to believe! Now, just imagine all the other things society has made women accept as bible truth—but that’s a topic for another, much longer article.