Let's Talk About Sex, Because We Can And We Will

Openly discussing sex won't make you a slut. It's time to live this truth.
by Cheekie Albay | May 28, 2018
Post a Comment
Featured

For all the strides women have made in different areas of society over the decades, sexuality is still thorny ground where traditional beliefs threaten to push us back from our progress. We keep mum about sex, and we’re called prudes; we speak up about it, and we’re called sluts. Can a girl ever win?

These three Pinays have had it up to here with those age-old beliefs and are speaking their sexual truth through Twitter and other platforms—and people are starting to listen. Read on to learn how they advocate for sex positivity in their own ways, from the downsides they’ve experienced for being so sexually frank—“indecent proposals, unwanted sexual advances, inappropriate photos and messages from people I don’t even know”—to the ultimate fulfillment of getting other people to embrace their sexual selves with no shame.

"I started becoming a sex positivity advocate early on in my college career. Since I was a kid, I’ve always been in touch with my body, and it was only as I was growing up that I realized there was a stigma against women who were explorative of their bodies. I was bullied for a big portion of my life primarily because of how I was never ashamed of being quite sexual. It was only when I was introduced to feminist theory in college that I started to find empowerment in the same labels that, growing up, caused me embarrassment and depression. 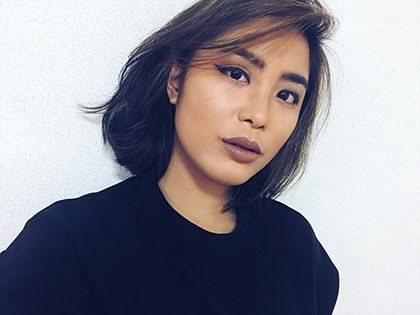 The most fulfilling aspect of being a sex positivity advocate is being able to continuously prove that societal standards attached to women can be broken and reinvented. The biggest downside to it is opening my ideas to people who hold on so firmly to the beliefs that I aim to dismantle. Judgement, hate, and ridicule are things I’ve been dealing with since I was young, and now that I’m older and a little bit wiser, I’ve learned to handle it better, mostly by being highly selective of whose opinions matter to me. Despite this, however, I find that stark differentiation in viewpoints is a huge challenge. 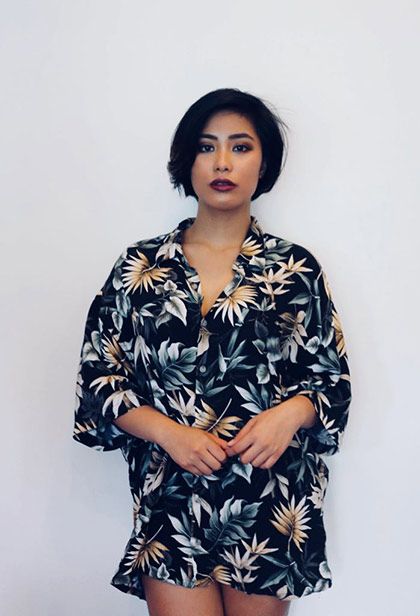 Women should know that they are normal. It’s such a simple idea, but I’ve seen how a number of women often think that there’s something wrong with them because they’ve never felt an orgasm, or they think their genitals look off, or they feel they don’t know if they’re having sex right. The bottom line is that each one of us possesses a unique sexuality that is made of a constellation of elements. There are thousands of ways to enjoy your sexuality and the first step to doing so is to understand that despite the differences in our sexualities, despite the ways in which culture will dictate what is right or wrong, you, in your entirety, are normal."

"From the time I was growing up until now, there were barely any resources for young, sex-curious people. We were scared to talk about sex, and this resulted in unsafe, unpleasurable, and even non-consensual experiences. I was lucky enough to have a father who believed that the more I understood about sex, the better equipped I would be as an adult. I wanted to create for other people what he created for me: a non-judgmental, safe space where we can talk about these things, protect ourselves, and learn a thing or two about having happier and healthier sex lives. 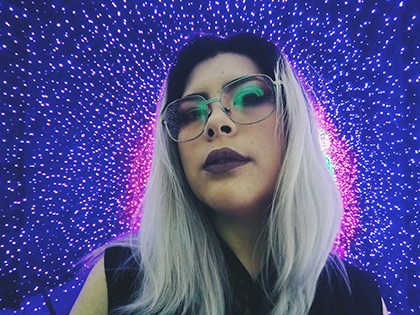 Owning my sexuality changed the way I expressed myself; it helped me become more honest with who I was and what I wanted out of life. What I love the most, though, is helping other people find that same confidence. It’s fulfilling to help people open themselves up to new experiences and discover new things about themselves. I love creating and being part of a community of people who are unafraid. 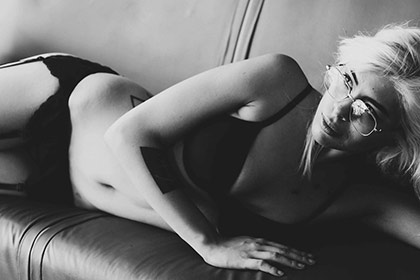 Unfortunately, some people take this kind of openness as an invitation to hurt or harass you. I’ve gotten indecent proposals, unwanted sexual advances, inappropriate photos and messages from people I don’t even know. It hurts to have something I take pride in be used against me, especially when I’m just trying to start a much-needed conversation.

This can, of course, come from people of all genders, but more often than not, we put men at the center of that conversation. Most of pornography, which is arguably everyone’s first sex education, treats us as sexual objects and puts male desire over women’s. Because of this, a lot of people don’t know that women’s sexuality can exist outside of men’s pleasure, and not for their benefit but for our own.

There’s a lot of power in making your own decisions about your body: what you enjoy, who you’ll enjoy it with (if anyone), and when. It can be hard, at first, to tell if you’re making these decisions for yourself, or if you’re still allowing your friends, family, partners, or society to tell you what you can and cannot do. Once you get through the noise though, it’s extremely liberating."

"When I made my alter account on Twitter exactly a year ago, I didn’t think that I would end up having the responsibility of being seen as a sex positivity advocate. Alter accounts are where users post nudes and sexual content anonymously, and I made mine to scratch my exhibitionist kink and to reckon with my body image issues. My alter account blew up, and since then people have been interpreting my content as symbolic of body positivity and female empowerment, regardless of my initial intentions. As a hypersexual woman, I’ve always felt strongly about those topics, so I then resolved to use my following as a means to educate. 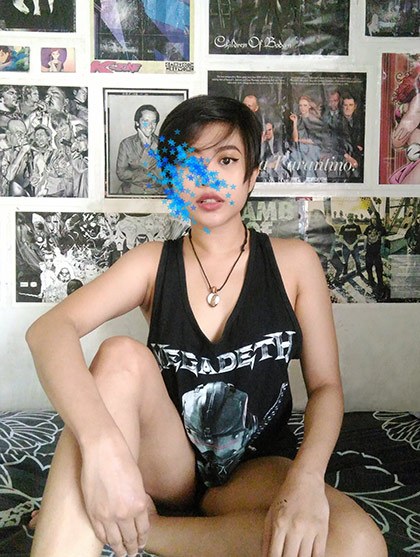 It’s been rewarding to see other women be inspired by my account to own their sexuality, too, by creating their own alter accounts or otherwise. Introducing people to an online sex-positive community like alter Twitter means they can partake in this network of affirmation and sexual knowledge. Of course, being so openly sexual makes me an easy target for harassment: from people who disagree with my views, from those who have internalized misogyny and use my overt sexuality to belittle my worth, or from men who want my attention. Over time, I have learned to deflect such abuse. 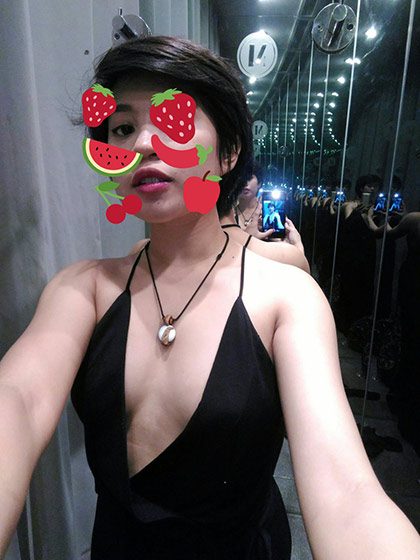 Through my content, I want to communicate that it is possible to have my body exposed and appreciated in a way that I myself dictate. It is a harsh truth that women are objectified and sexualized regularly without their choosing. However, I believe that seizing the little control we have over how we present ourselves and how we relate to others sexually, and using that to empower ourselves, is a compromise we can make in the face of the oppressive patriarchy.

I want to demonstrate that a woman’s sexuality does not devalue her, but instead is a source of power and personal fulfillment."