'Fate: The Winx Saga' Vs. The Animated Characters—Here's Why Fans Have *Strong* Feels

Our favorite fairies have gone through a ~transformation~.
by Lily Grace Tabanera | Dec 19, 2020
Post a Comment
Featured

The first teaser for Netflix's live-action series Fate: The Winx Saga, a "reimagining" of the animated series Winx Club, dropped last week, and although excitement is obvious, many fans had strong ~unhappy~ feelings about the adaptation. These include the fact that the animated Asian and Latina characters have been "whitewashed," plus, purple-haired Techna doesn't seem to be part of the show. Some fans are even suggesting their own versions of the Winx cast! To be fair, there are also some ppl on Twitter who chose to remind their fellow fans that the live-action is not a direct adaptation of Winx Club, but is a reimagining of our fave fairy squad instead.

The live-action series follows "the coming-of-age journey of five fairies attending Alfea, a magical boarding school in the Otherworld where they must learn to master their magical powers while navigating love, rivalries, and the monsters that threaten their very existence."

Here, let's take a closer look at the animated and live-action versions of Winx, based on the trailer:

1. Bloom, Fairy Of The Dragon Flame

2. Stella, Fairy Of The Sun 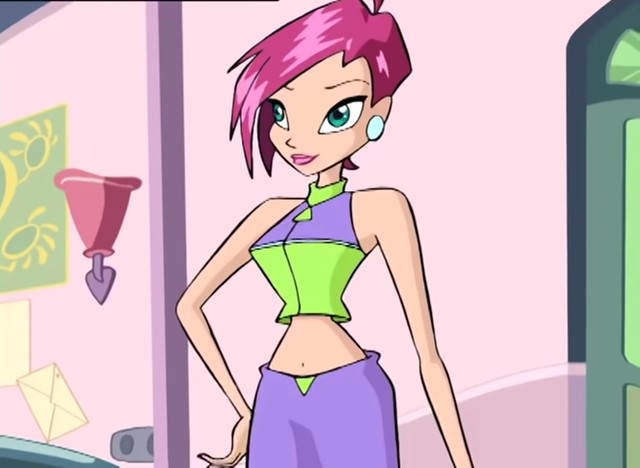 Unfortunately, it seems like Techna won't be part of the live-action series. There's also a new character named Beatrix!

Full seasons of the animated Winx Club series are available on YouTube.