Performing hot and pleasurable oral sex on someone with a vagina can seem a bit daunting. I mean, even if you are the owner of a vulva yourself, every body is different. And what feels good for you, might not also be great for someone else.

But, according to this recent Reddit thread, there's a lesser-known alternative oral sex method that we really all need to be trying ASAP. User sreed1 wrote, "I've always enjoyed performing oral sex on my partners, often with 'good results' but with my wife, my usual techniques almost never bring her completely to orgasm. She gets very close, but I could barely ever get her there. It's good foreplay, but sometimes I just want to focus on her and give her an orgasm that's all about her.

"So recently I decided to look for other ideas and kept finding mentions of the Kivin method. Some describe it as 'guaranteed to work' and say it gets most [people] to orgasm within a few minutes, but all get there within 10 minutes." 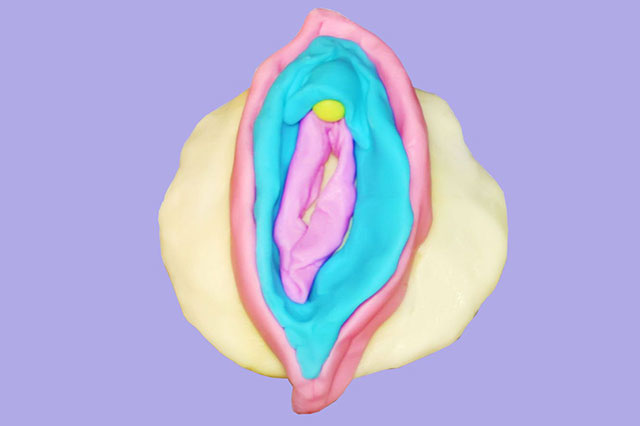 Hmm, sounds dubious, right? I spoke to Annabelle Knight, sex and relationship expert at Lovehoney, to figure out if this method is the real deal.

What is the Kivin method?

"The Kivin method is an exciting way of performing oral sex," she tells me. "There have been some pretty bold claims about its effectiveness—an orgasm in three minutes and 60 percent of women and people with vaginas experiencing faster and more intense orgasms, according to one sex therapist. It's worth trying it just to see if those claims are true."

How do you do it?

"Rather than coming in from between the legs, the giver comes in from the side," Annabelle says. "They need to place the index finger and thumb either side of the clitoris to raise and steady it, and then instead of licking up and down the vulva, you are going from side to side—straight across the clitoral hood.

"This helps to stimulate a wider area of the clitoris than conventional methods usually used."

As Annabelle points out, this does present challenges in positioning. It is best to approach over the thighs rather than underneath. With the left hand, the giver also needs to place the middle finger on the perineum (the area between the vagina and the anus) to feel for muscle contractions. As you feel your partner nearing orgasm, begin to concentrate on the head of the clitoris with the tongue. 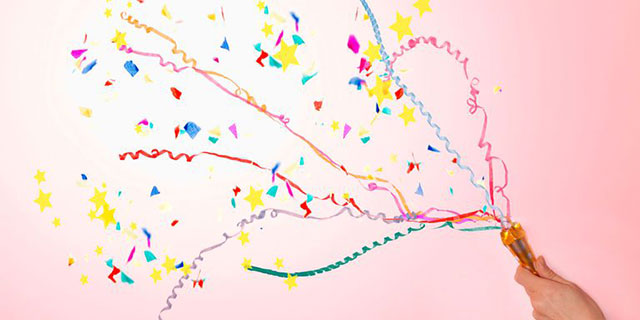 So, the theory is that you're trying three new variations, "side-on approach, hand position, and licking across the the clitoral hood."

How does it really feel?

"The key is to keep the pace and pressure consistent (probably true of oral sex in general for most people.) After a little awkwardness feeling out the right positioning for me and for her leg, as well as working out what to do with my hands, she was soon responding very positively. She came within five minutes of me finding the rhythm and best hand position. This was definitely a big change—I often go 15-20 minutes and have her teetering on the edge without managing to get her to come."

Don't think of it as a guaranteed orgasm, though.

Annabelle adds, "I am naturally wary of any new sex technique promising three-minute orgasms. But what is exciting about Kivin is that it encourages experimentation and stimulation of alternative erogenous zone.

"My advice is to give it a try—it may well work for you, but if it doesn't, it will still take you to exciting new places as a couple."